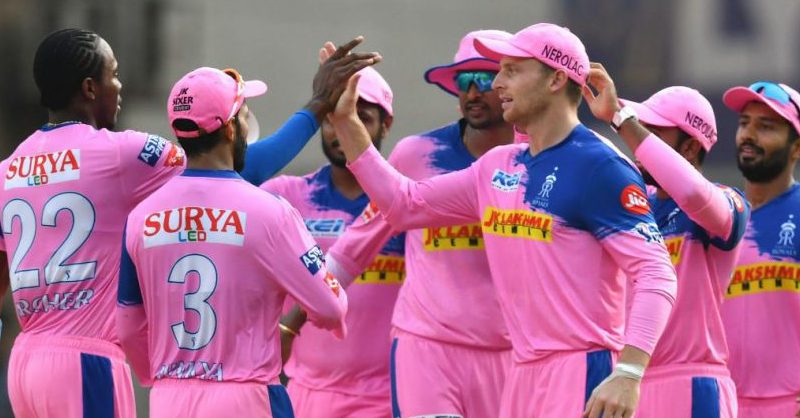 Ben Stokes has been performing extremely well for England for the past couple of years. He has improved a lot as a cricketer and has contributed to England’s rise in the recent past. His performance against the West Indies was truly amazing but he had to leave the Test series against Pakistan midway.

Stokes’ father has been battling with brain cancer and he needs to be with him at the moment. It is being speculated now that Ben Stokes might not be available for the 13th edition of the Indian Premier League (IPL). Stokes represents Rajasthan Royals in the league and it would be a big blow for the Rajasthan Royals considering Stokes’ red-hot form.

My head wasn’t really in it: Ben Stokes

Stokes is going through a hard time currently and he wasn’t even picked for the ODI series against Australia, which is going to start from September 4. There has been no confirmation from the Rajasthan Royals camp about the same yet. Stokes was not in the right state of mind while he was with the English team and was always concerned about his family.

He couldn’t even sleep and thus decided to head back home to New Zealand where his family lives. “I didn’t sleep for a week and my head wasn’t really in it. Leaving was the right choice from a mental point of view,” Stokes told the Weekend Herald.

Rajasthan Royals would really want to have their crucial player in the team and they must be hoping for everything to get better. Stokes, on the other hand, would play only when he is in the right state of the mind as he would not want to give half-hearted efforts on the field.

Looking at the track record of Stokes in the recent past, no team would want to miss a player of his caliber. It would be interesting to see what Stokes finally decides on making an appearance in IPL 2020.