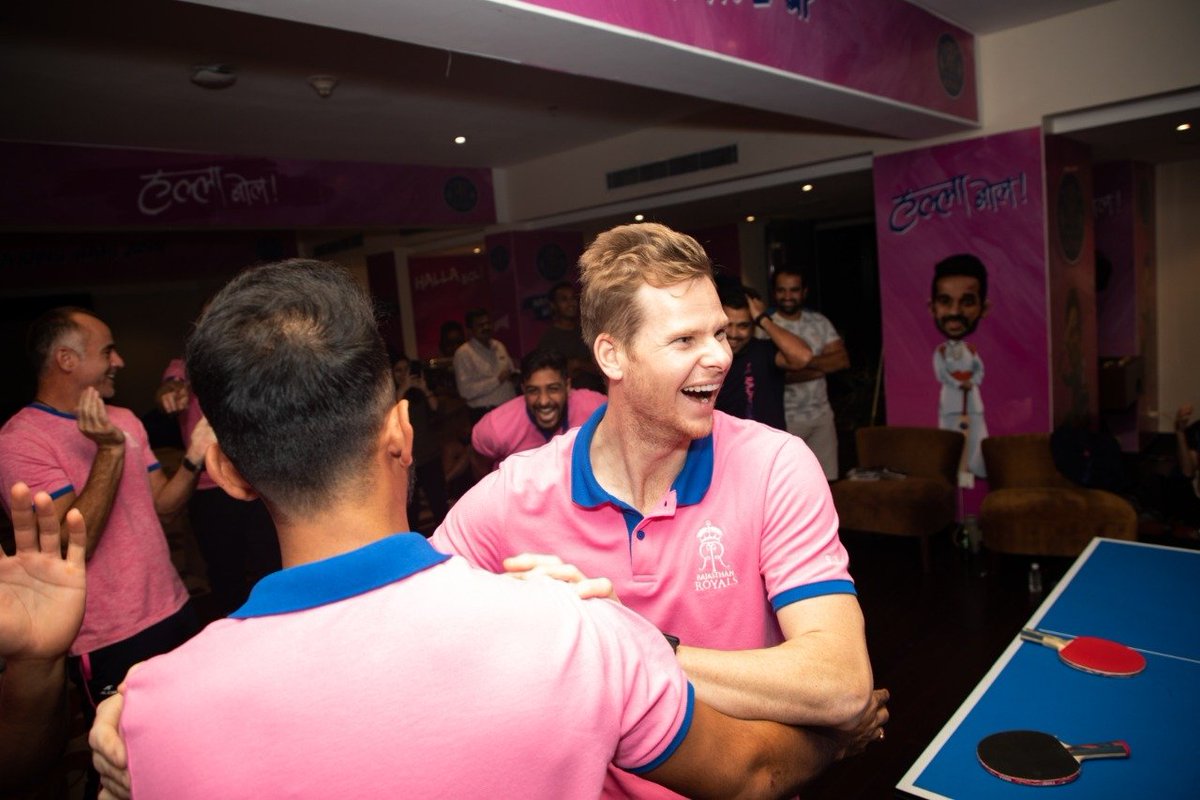 Cricket fans all over the world will be pleased to know that the Rajasthan Royals’ (RR) Twitter account is back in business! Known for their candidly humorous and sarcastic posts, RR has supplied the cricket fandom with a good amount of memes and jokes; most of which are rather wholesome. And on Thursday, the mods behind the RR team came out of their hiatus to entertain fans once more! This time, at the expense of their rival IPL franchise, the Chennai Super Kings (CSK).

For context, CSK had a rather middling time this time around in the IPL 2020. The team maxim of prioritizing ‘experience over promise’ came crashing down in a rather spectacular fashion. It didn’t help that captain MS Dhoni himself made some ambiguous comments about the team’s ‘young players lacking spark’.

But even aside from those off-field tensions, the team stuttered through their 2020 campaign, registering only 6-wins from 14-matches. Their second-last position on the points-table was in stark contrast to the table-toppers reputation fans have come to associate them with over the last few seasons. In fact, IPL 13 proved to be their only season (so far) where they didn’t qualify for the playoffs.

Clearly, the Chennai management has a lot of soul-searching to do ahead of the upcoming auctions for the 2021 season. Most fans believe that CSK should opt for a complete overhaul and start fresh from scratch. And to get a headstart on the new team-building process, the #whistlepodu army will be eager to make some important trades ahead of the player auction.

So where do Rajasthan Royals come into all of this? Well, as it happened yesterday, the RR Twitter account organized a fun Ask Me Anything session with their fans. They asked people to drop in all kinds of questions, comments, and memes; just because they were ‘bored’. Yes, that’s the direct quote from their tweet.

Anyway, one fan going by the username Kalp Chopra (@ChopraKalp) decided to engage in some banter with the RR mods. ““Let’s finish the boredom by trading Smudge to CSK,” he wrote to them. For the uninitiated, ‘Smudge’ is a nickname for Australian batsman Steve Smith- the incumbent captain of the Royals.

The RR Twitter account, keeping up with their witty social media rep, posted an equally humorous reply to his question. Here’s what they wrote. We’ll let you figure out the joke for yourselves.