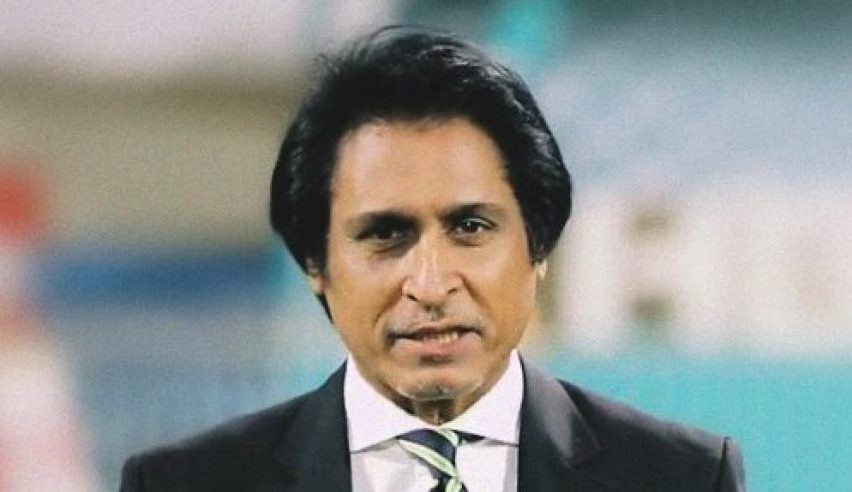 Sports is a booming industry and cricket is one sport which has gained immense recognition and repute around the globe. In the last two to three decades, the prowess of players associated with the sport has seen it gain all round developments primarily in terms of financial gains. Recently, former Pakistan captain Ramiz Raja drew flak from fellow cricketers after sharing an image of a salary slip which supposedly is of India’s World Cup squad from 1983.

Ramiz Raja Compares Financial Gains
Former Pakistan captain and commentator Ramiz Raja recently took to Twitter in posting what is supposedly a salary slip belonging to the 1983 World Cup-winning Indian cricket team. Raja, as he stated, claims he wanted to bring out a comparison of the differences in the earnings between team from the 1980s and today’s  modern generation.

Had to reproduce this… will try to get a copy of what we got paid for the Indian tour in 86-87. I remember it to this date what I got: played 5 Tests and 6 ODI’s and got paid Rs 55000. pic.twitter.com/kbmGMkVGqE

Raja’s post made a clear reference to the pay receipt he had in his possession. He stated – ‘Had to reproduce this… will try to get a copy of what we got paid for the Indian tour in 86-87. I remember it to this date what I got: played 5 Tests and 6 ODI’s and got paid Rs 55000’.

Player’s Rake In Huge Earnings
Today’s modern day game has seen players  earn hefty pay packages and timely rewards for representing the country. An example cited by Ramiz Raja wherein he compares the pay package of an A grade cricketer which fetches him an annual pay in crores as compared to a mere thousands that were earned by cricketers in the 80s. To go along with endorsements and advertisements which rake in the additional earnings.

Cricket’s Growth Since the 90s
Cricket definitely has seen a growth ever since it peaked in the 90s as a result of Globalisation. With the introduction of the Indian Premier League (IPL), player’s have gained a platform that enable them to fetch deserving monetary gains. Perhaps, one could say… ‘It’s All About The Money’.