The BCCI on Sunday unveiled the official Jersey that India will wear in the 2022 T20 World Cup. 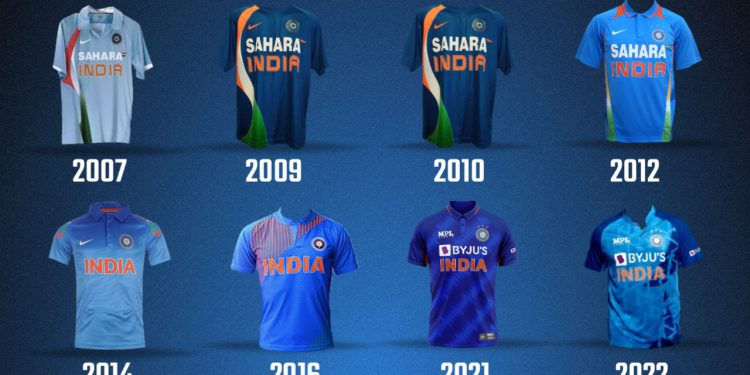 The Board of Cricket Council in India (BCCI) declared India’s 15-man squad for the 2022 T20WC about a week ago and now, the Jersey that Team India is going to sport in the upcoming T20 World Cup has been unveiled.

To every cricket fan out there, this one’s for you.

In the event of the official announcement that came out on Sunday (September 18), ST47 has decided to rank each Jersey that India has (or will) donned from the 2007 T20 Word Cup to the upcoming mega-event. 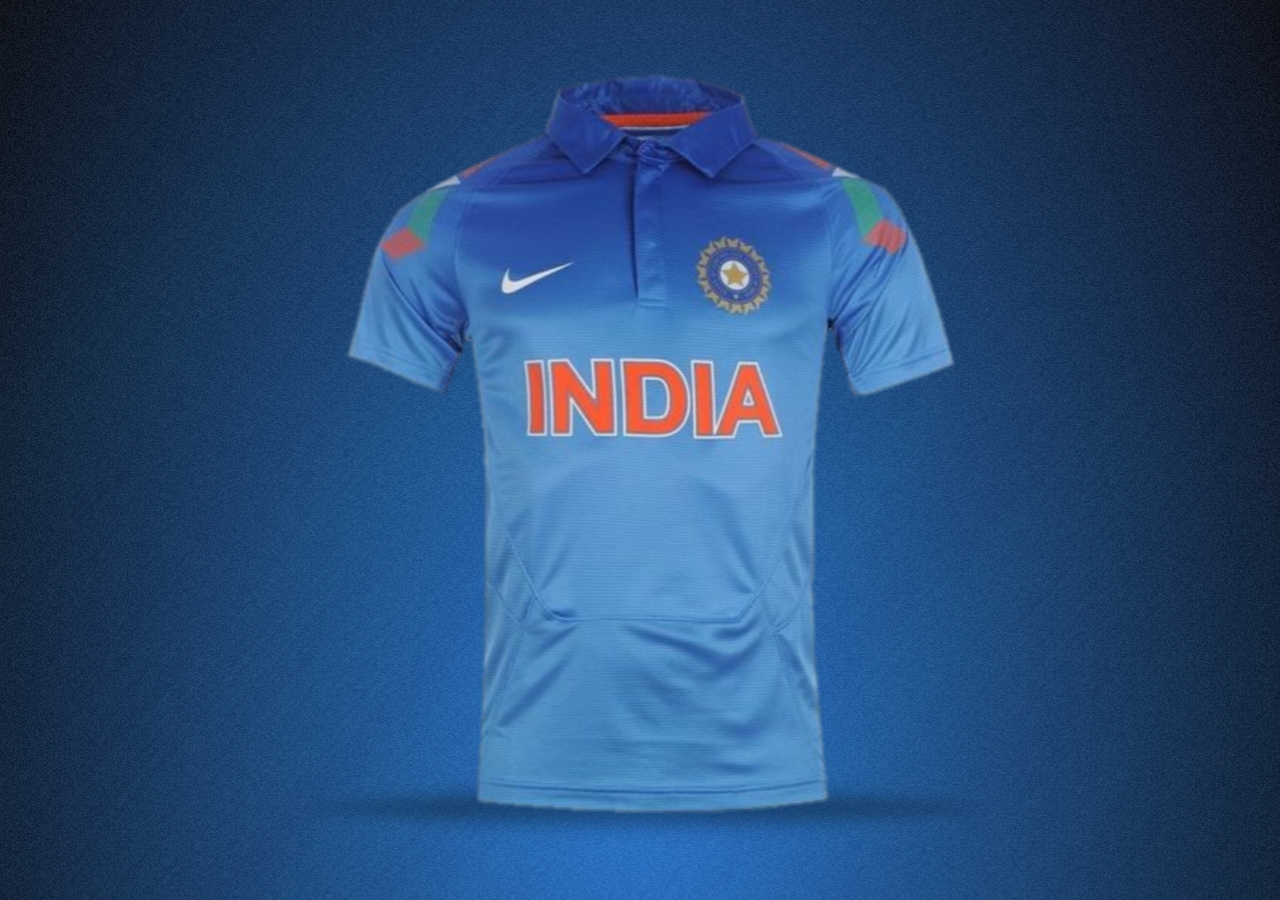 The Jersey that India wore to the 2014 T20 World Cup didn’t receive a great reception from the fans and finds itself at the bottom of our list.

The collar region of this jersey was a shade of deep blue. But the off-blue colour formed the majority of the clothing just looked extremely dull. 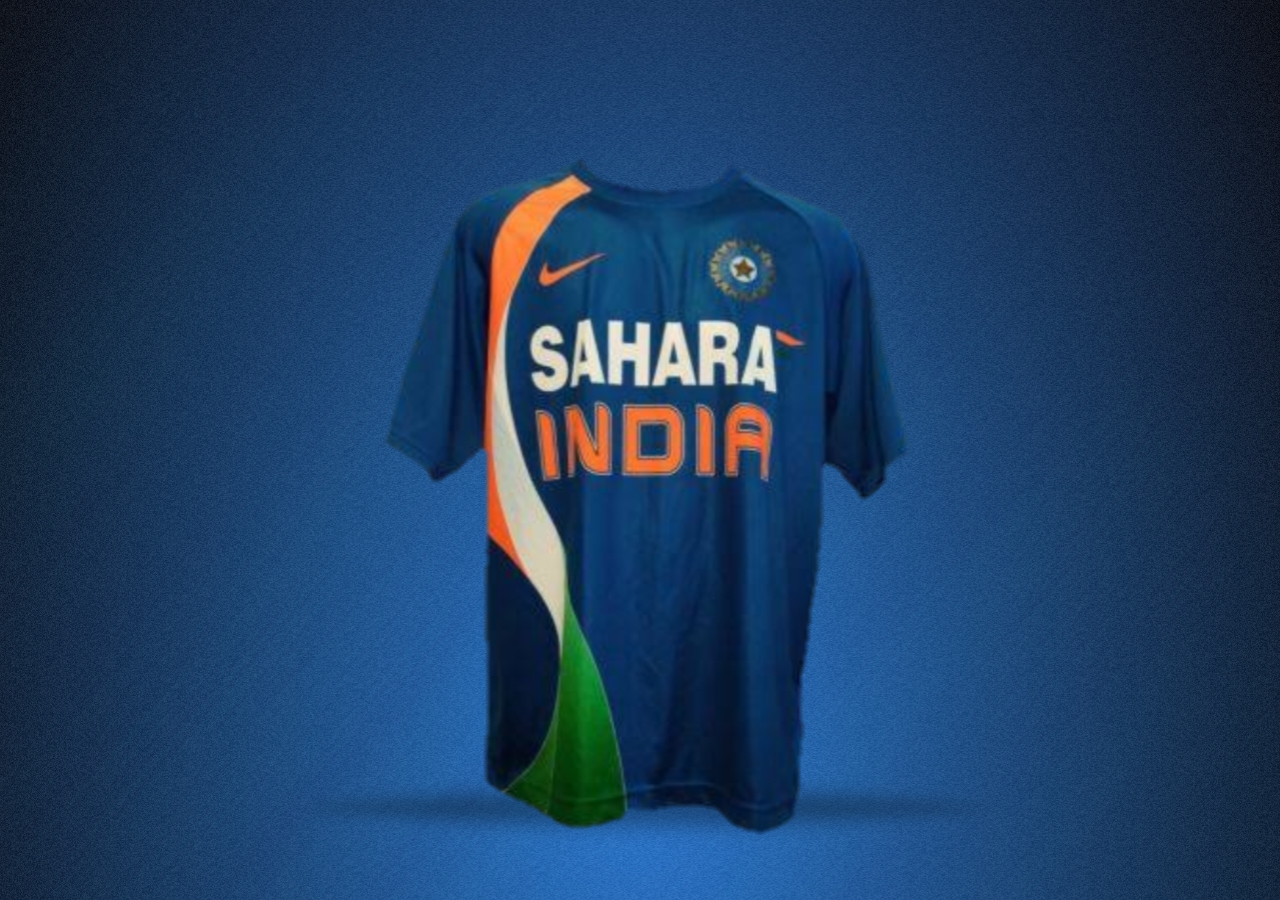 Sahara and Nike were still the kit sponsors but the departure from India’s iconic light-blue theme –as well as the lack of any sort of collar– didn’t help Jersey click at all. 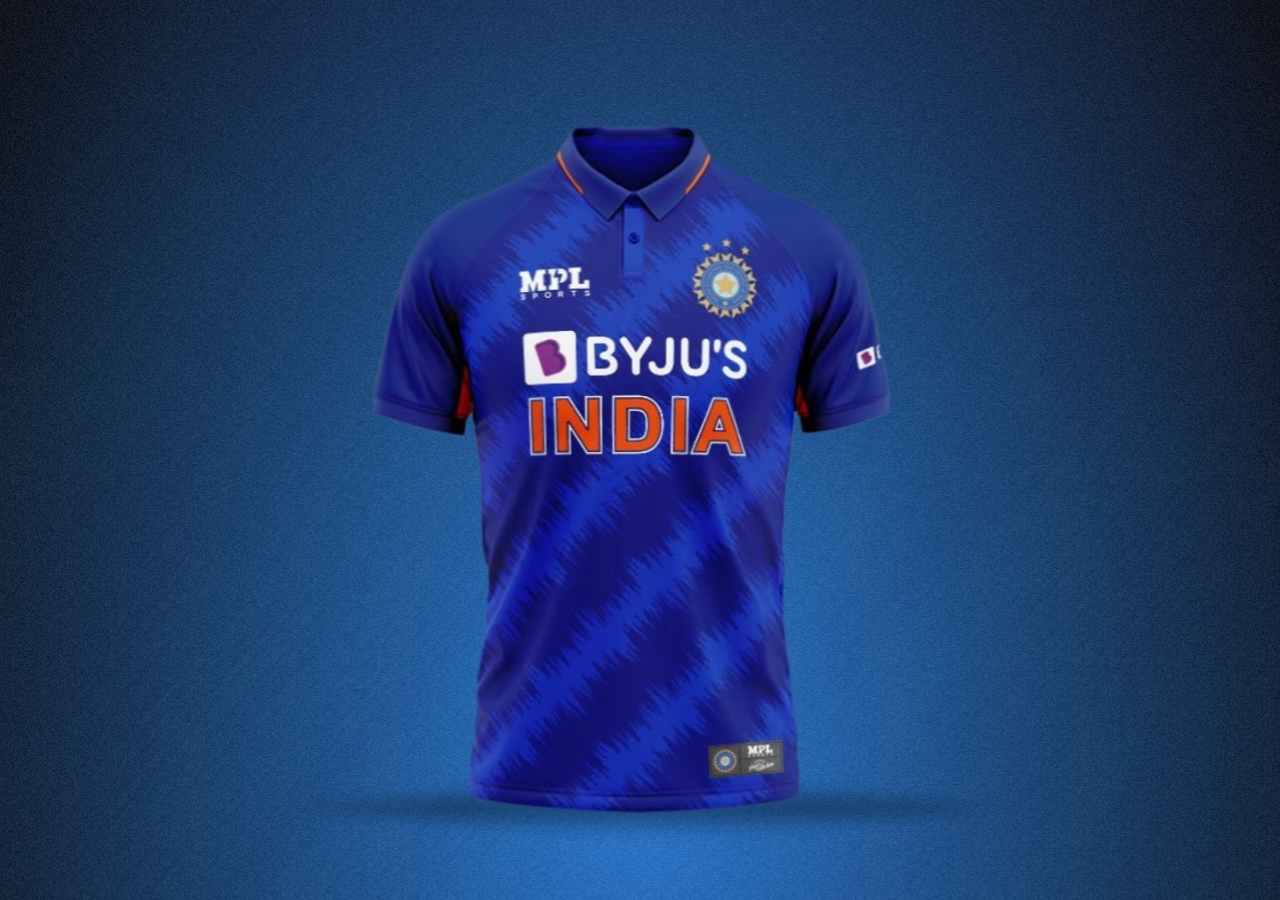 In a tribute to the fans, MPL decided to put a special sound-wave pattern on the Jersey team India sported in the previous T20 World Cup.

Though acknowledging the fans’ role in the game was a welcome decision, there was too much clutter in the limited chest region. 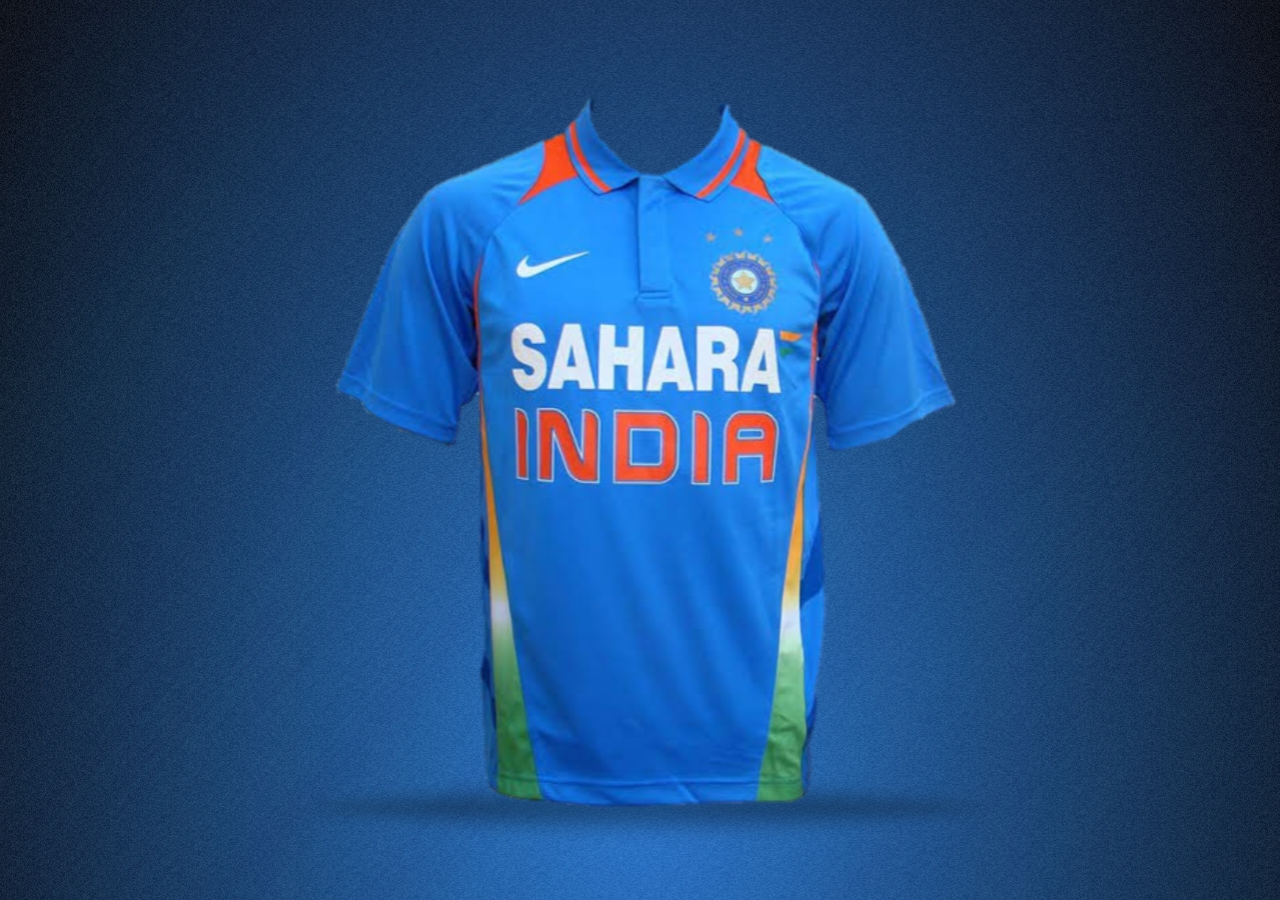 The contrast between the tricolour printed on the sides really stood out on the bright blue. In general, the kit looked more lively than most others on the list. 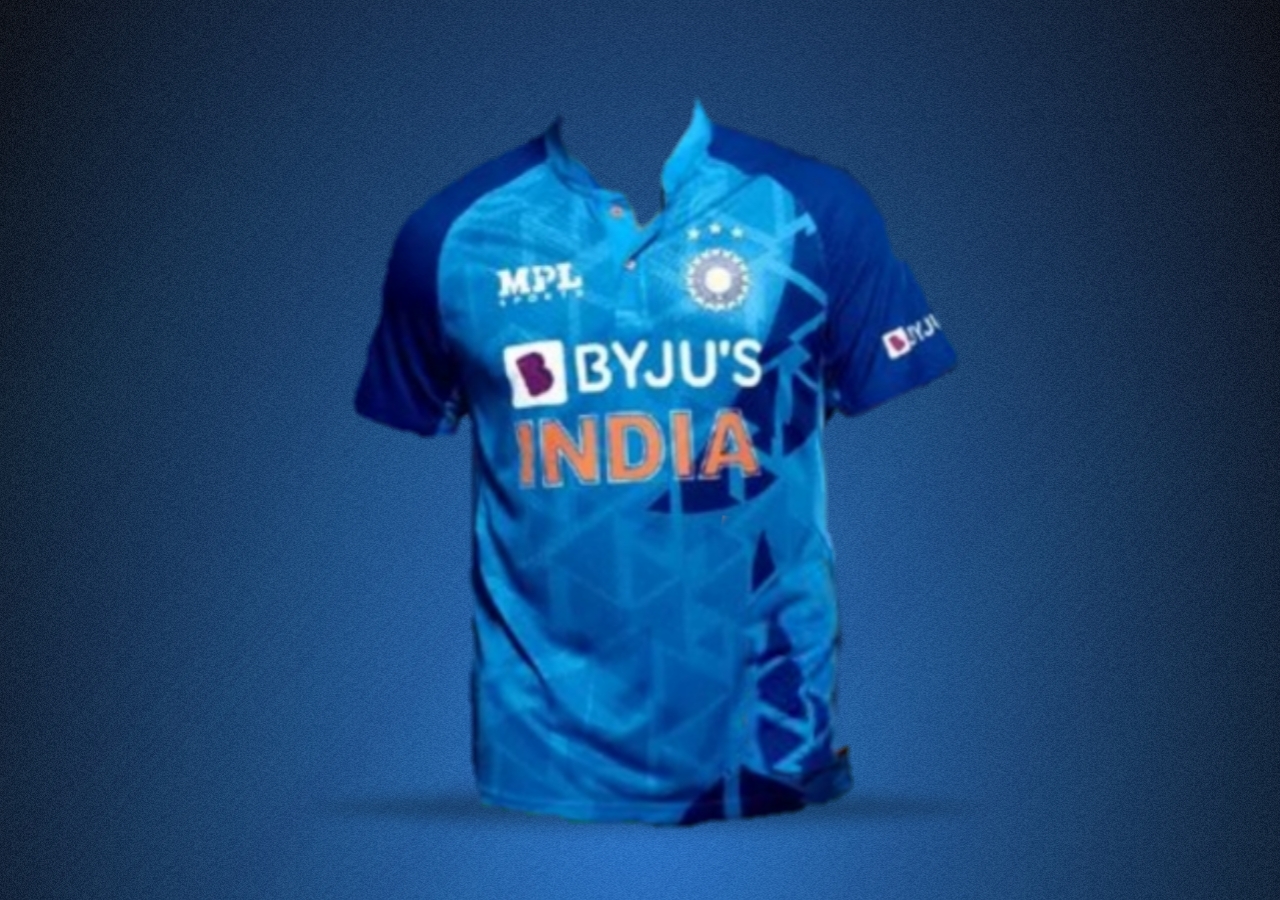 Fans were asked for their input on the kit before MPL on September 18 released official Jersey that India is going to put on in the upcoming T20 World Cup.

The result is a fresh-looking shirt that combines dark-blue sleeves with a sky-blue front pretty beautifully. Also, the BCCI logo gels well with the feel.

Moreover, there are some dark blue triangles printed on the front. 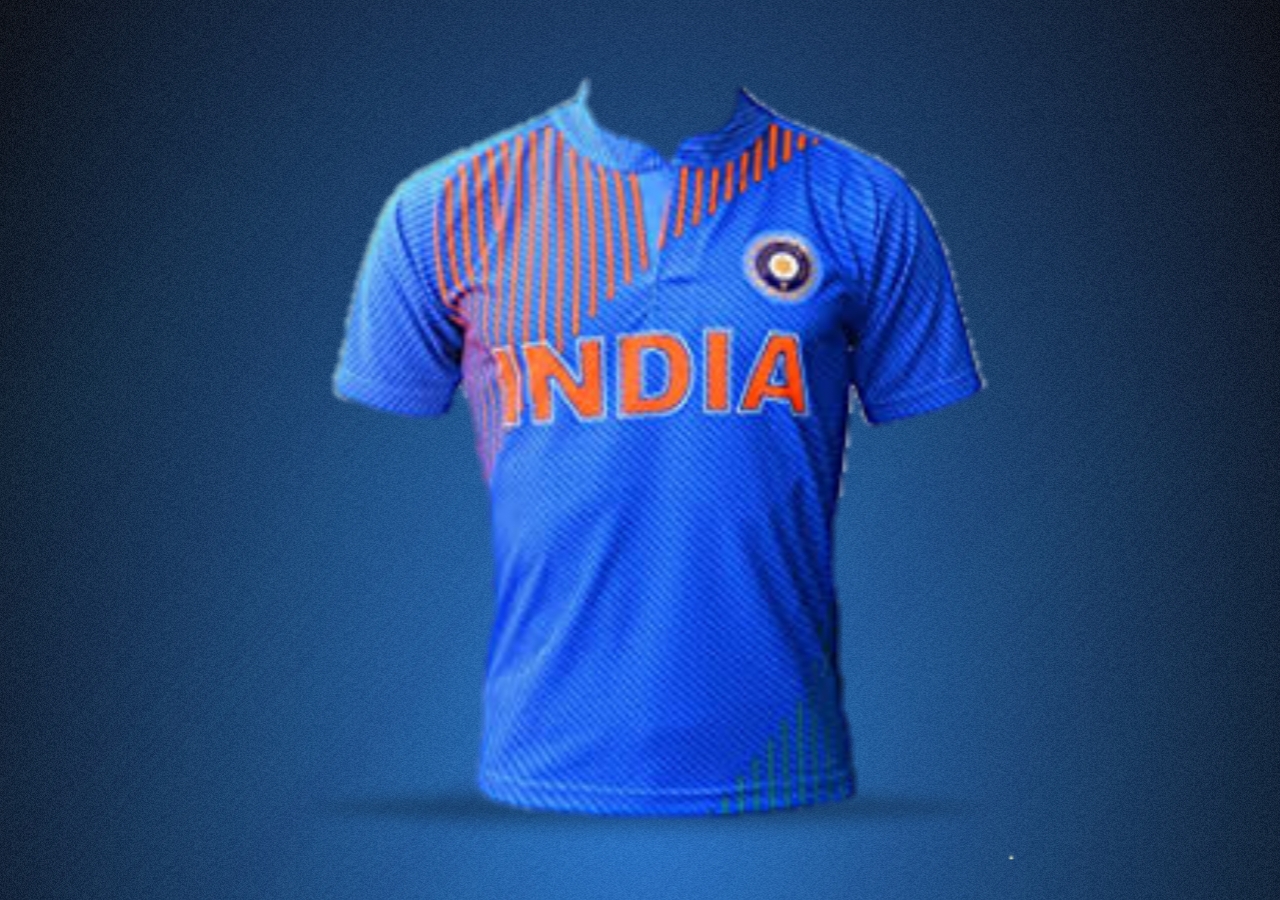 Despite strong disagreement within the SportsTime247 camp over the ranking of the 2016 kit… I’ve relegated it from Number 1 to Number Two.

The colour of the Jersey that the 2016 T20WC saw India wear was somewhere between dark and sky blue and looked good.

Nonetheless, the most impressive feature of the kit was the absence of any sponsors from the shirt and the only text printed on the front was INDIA. 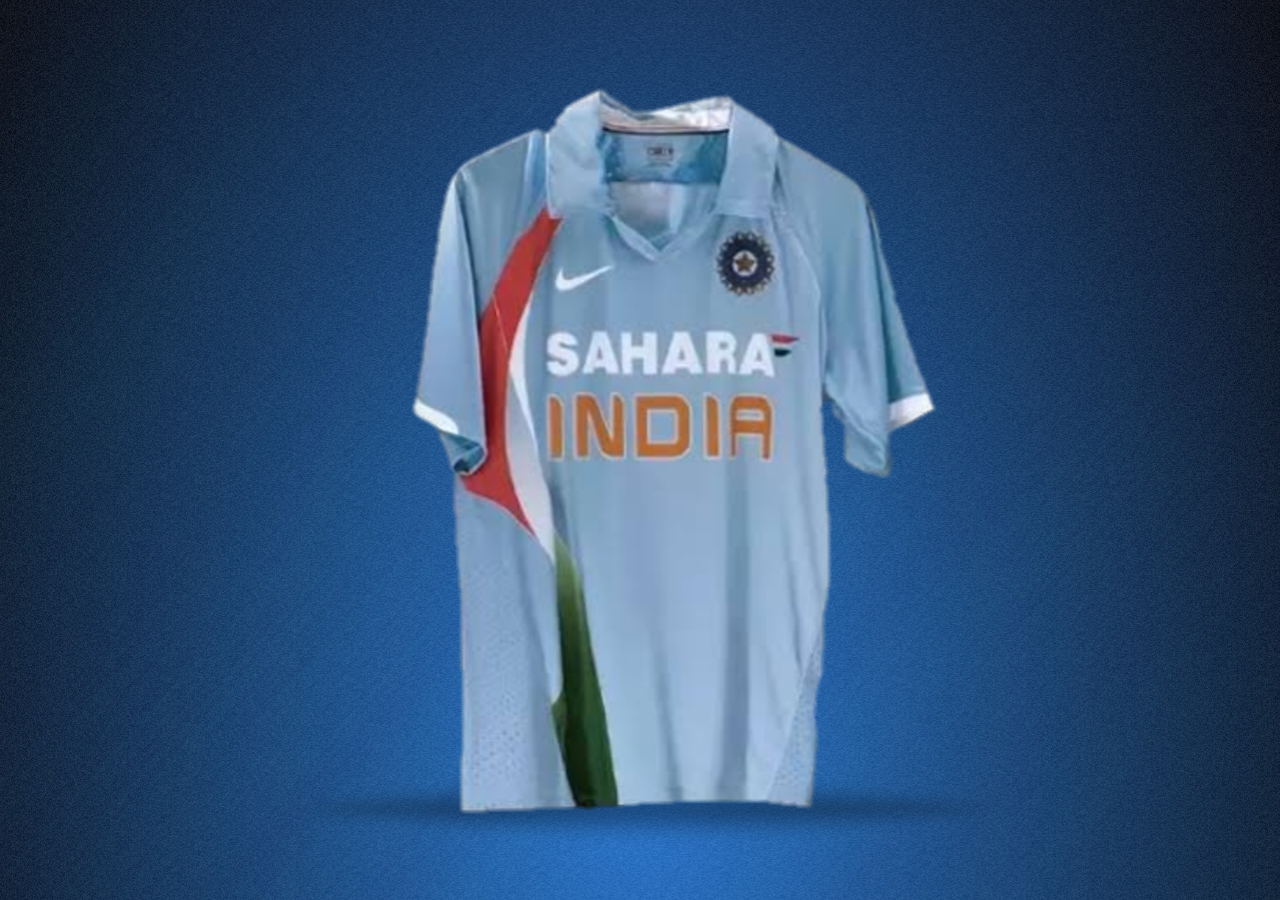 The simple light blue shirt had a tricolour printed along one side and some orange stripes on the sleeves.

However, the design doesn’t even matter here:  The nostalgia that it triggers in our heads does.

The absolute scenes after India beat Pakistan in the 2007 T20WC final can’t be forgotten.

The 2007 T20 WC Jersey marked the beginning of India’s dominance in ICC events and thus- is imprinted in the hearts of every Indian cricket fan.