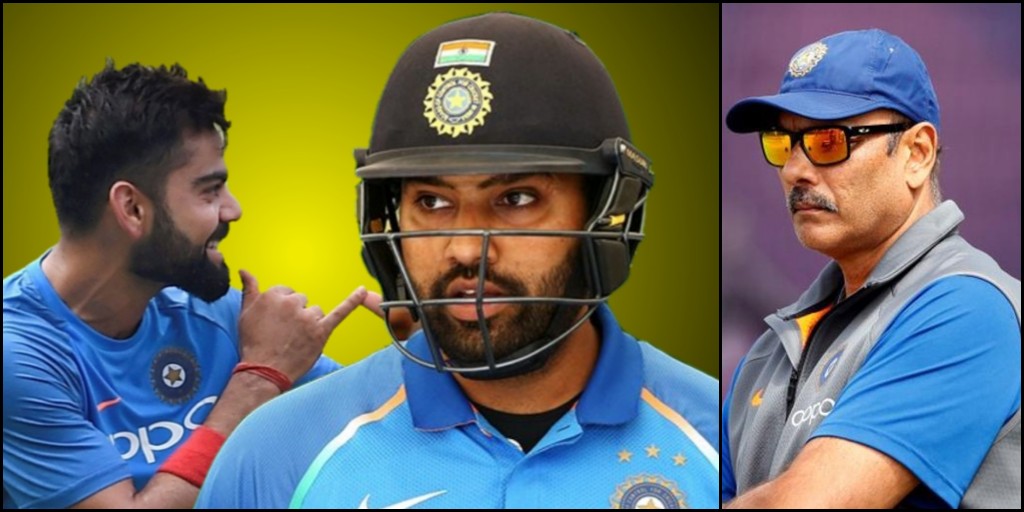 Ravi Shastri now set to start his 2nd innings as the head coach of team India. Shastri’s contract was till the 2019 World Cup and after the defeat in the semi-final, Shastri faced criticism. Before this, under his coaching India had failed to win Champions Trophy in 2017. But, Kapil Dev led committee preferred Ravi Shastri for the job and extended his contract till T20 World Cup 2021.

Ravi Shastri has started his second stint with a fresh plan. Under his coaching, India has to play two T20 World Cups and Shastri wants fittest players in the team. Team India currently follows internationally accepted Yo-Yo test to measure the fitness. However, the passing score for Indian players is 16.1 which is less than some other teams. Now, Ravi Shastri is increasing the Yo-Yo test score to 17.

Still, some teams have a higher passing score than India. Sri Lanka and Pakistan’s passing score is 17.4 while New Zealand, England are at the top with a score of 19. Australia also had a passing score of 19 before discontinuing this test. On stopping this test to measure fitness Australia’s Greg Chappel said, “Australian team stopped using the Yo-Yo 4-5 years ago. It was not considered a reliable enough measure for what we wanted. We use the 2-kilometre time trial these days,”

In the Indian team, only Virat Kohli and Manish Pandey have achieved a Yo-Yo score higher than 19. While, Sanju Samson, Mohammed Shami and Ambati Rayudu failed to score 16.1 in this test in 2018. Following, they dropped from the side.

What Is Yo-Yo Test?

Yo-Yo test is especially to test a person’s endurance. Yo-Yo test was developed by Danish football physiologist Jens Bangsbo. This test involves a player running between two cones which are set 20 metres apart in ground. This test starts with a beep and before the second beep player has to return to the starting point.

Yo-Yo test has different levels starting from level 5, which consists of one shuttle. As the level increases the time to complete the shuttle decreases. So the player needs to run faster to reach the cone before the 2nd beep. The player runs until he gets his three warnings, and the level achieved at that point is the test result.