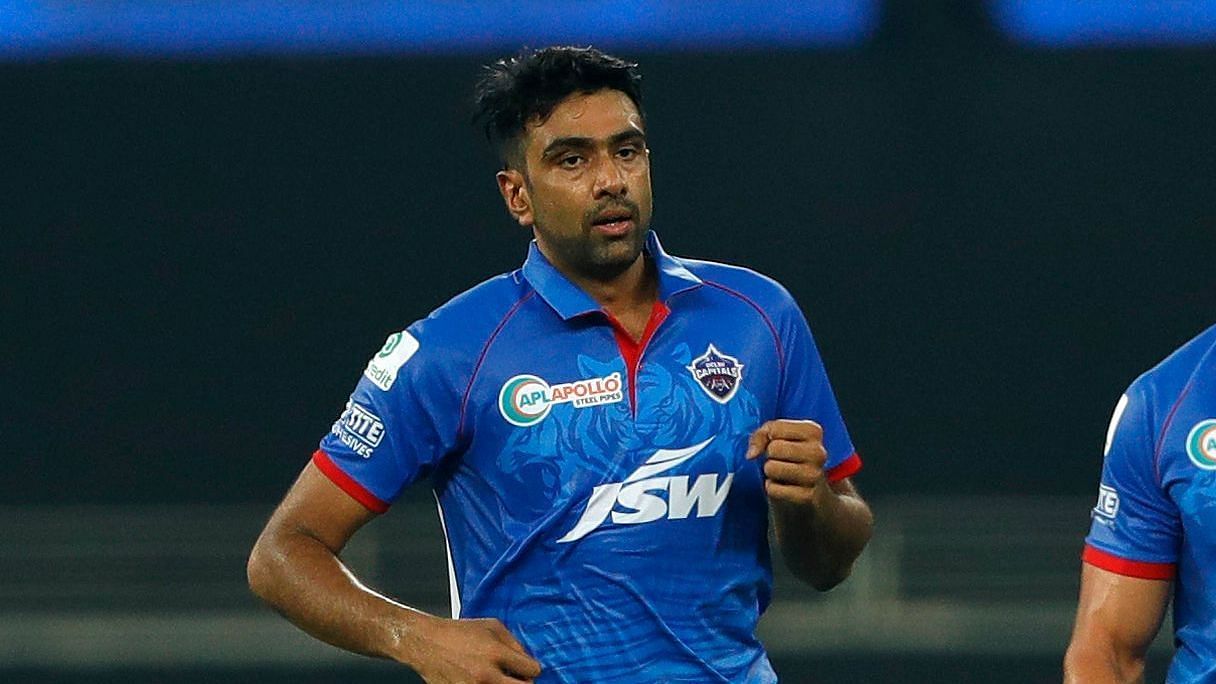 Virat Kohli and Ricky Ponting are both synonyms to the aggression that cricketers portray on the cricket field. At the recently concluded edition of the Indian Premier League, both – Kohli and Ponting had a face-off at the end of the game. Delhi Capitals spinner Ravichandran Ashwin opened up on what led to this uncalled for exchange between Ponting and Kohli.

Ponting and Kohli Get Into A Heated Exchange
It so happened during the league game between the Delhi Capitals and the Royal Challengers Bangalore (RCB) played on November 2nd. Capitals bowler R Ashwin confirmed the end of the game saw a heated exchange between their coach Ricky Ponting and RCB skipper Virat Kohli.

Apparently, during the strategic time-out of the Delhi Capitals inning, Virat Kohli was seen into a discussion the onfield umpires when Ponting, sensing what the discussion was about, made his stance clear. Ashwin adds that the heated exchange was a result of him leaving the field to nurse an injury.

Kohli Reacts To Aswhin’s Injury
Perhaps Virat Kohli overreacted to R Ashwin going off the field. In a video released on YouTube, Ashwin added – “I had a back problem when I ran. It was a terrible pain. They took MRI scans and it was traced to a nerve pull to the back. I went off after bowling. And you know Ricky, he won’t leave any fight. And when RCB questioned, he said we aren’t like that etc. The heat of the moment.” Backing his coach, Ashwin rightfully clarified Ponting’s stance. The reason behind Ashwin leaving the field was the only thing Ponting wanted to put across.

Delhi’s Title Ambitions Dashed By Mumbai Indians
Having reached their first-ever IPL finals, the Delhi Capitals would have wanted to get one better of defending champions Mumbai Indians in the summit clash. However, they succumbed to their fourth defeat to Mumbai Indians this season, thereby having to settle with a second-place finish.