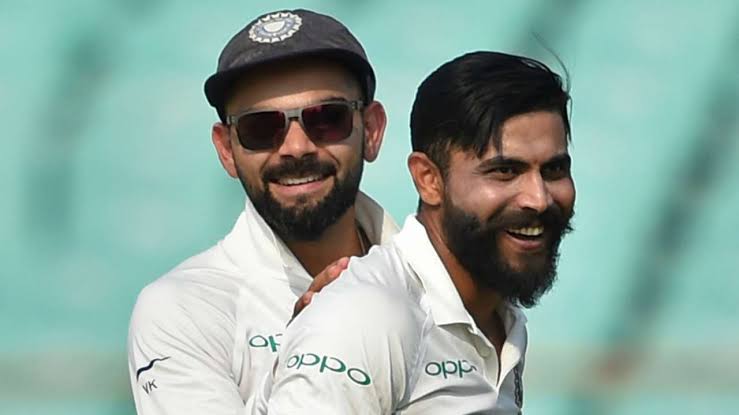 Ravindra Jadeja Trolls Umesh Yadav Over Weightlifting Video: Ravindra Jadeja and Umesh Yadav are two of the most eligible bowlers of team India. Currently, Jadeja is the part of the India T20Is side for the ongoing series against Sri Lanka. On the other hand, Umesh Yadav is preparing for the upcoming Test series against New Zealand. Meanwhile, Indian pace bowler and off-spinner were involved in a hilarious conversation on Instagram.

In the ongoing T20Is series against Sri Lanka, Ravindra Jadeja was not the part of the playing 11 in the second T20Is. And will be hoping to break into the team for the third and final match of the ongoing series. So far in the India vs Sri Lanka T20Is series, the first match of the series was abandoned due to rain and thereafter in the second T20, Team India won the match by 7 wickets. And hence India is leading the series with 1-0 margin.

On Wednesday, Indian right-arm bowler, Umesh Yadav has shared a video of himself doing work out in the gym. In the video, he is lifting the weight, however, as soon as the video uploded by the pace bowler, Jadega has got no chill. And he has brutally trolled Umesh Yadav for lifting the weight. Actually, in the comment section Sir Jadega wrote, “Ladkiya itna weight uthati hai😏 (Do girls lift this amount of weight).”

Well, Umesh Yadav after reading the commmet from his teammate decided to reply him back. He replied, “Yeh toh sirf teaser tha, Picture abhi baaki hai mere dost 😉 (This is just the trailer, the movie is not over yet)”

Here is the hilarious conversation between the Indian players 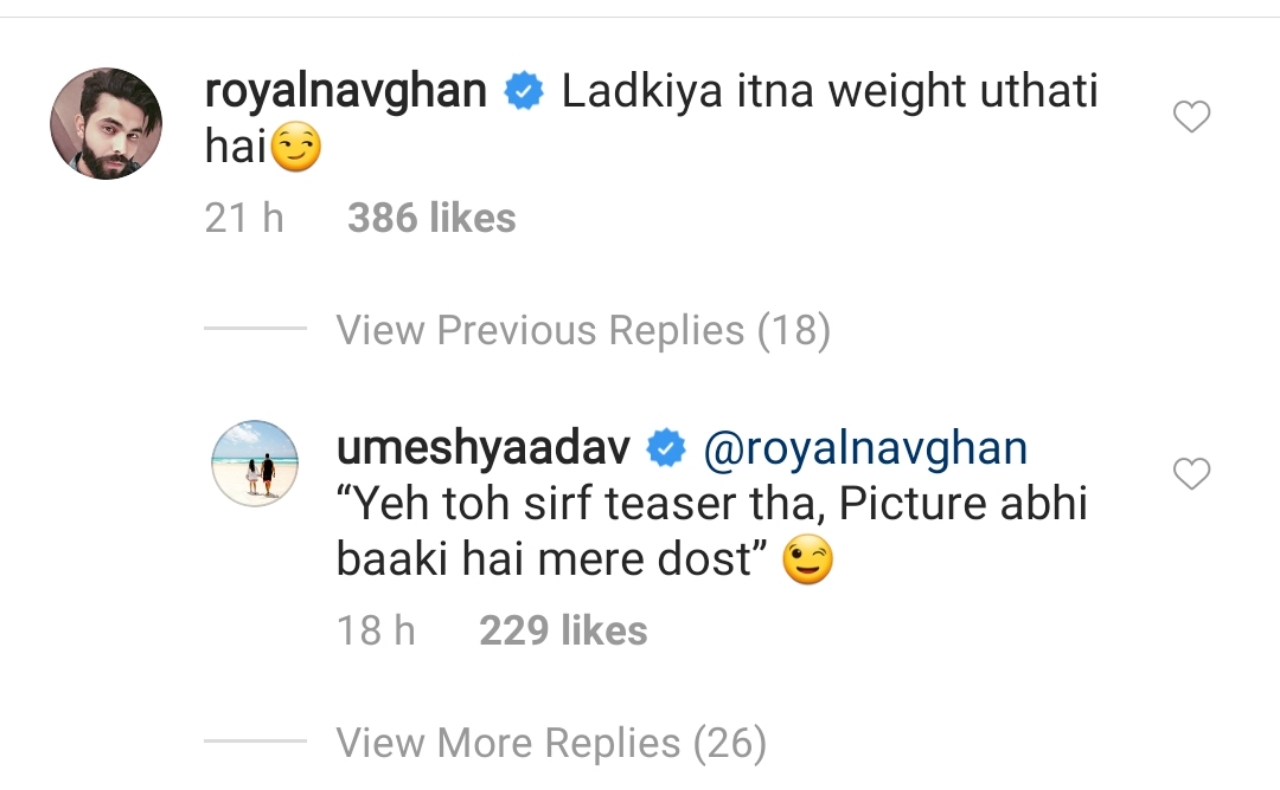