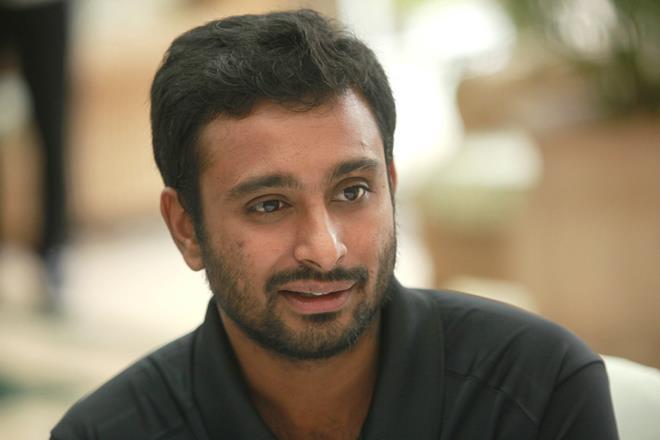 Former Indian batsman Ambati Rayudu has expressed himself to be back in cricket. Rayudu who had declared his retirement from all forms of cricket during the World Cup has signalled his comeback in the white-ball cricket. Rayudu was named in the standby list, yet he was dropped ahead of Rishabh Pant and Mayank Agarwal.

The 33-year-old recently played for Grand Slam CC against Jolly Rovers CC in the Tamil Nadu Cricket Association (TNCA) one-day league for the V.A. Parthasarathy trophy, he scored 47 off 56 balls. His team went on to win by six wickets.

In an interview with Sportstar, Rayudu mentioned that his decision to quit cricket was not an emotional decision and his ignorance in World Cup selection was very disappointing.

“Not really an emotional decision. No. I mean I had worked a lot for the World Cup for four to five years. Obviously, you will be a bit disappointed. But I had thought maybe it was time, not because it was rejection or emotion, but you work towards something and maybe then you want something else.”

Rayudu who has played 55 ODI’s for India took his time and after thinking a lot he feels he can still play the game. “I had some time to think about this, so thought might as well come and play some cricket,” said the Andhra batsman.

Also Read: Vikram Rathod: All You Need To Know About New Batting Coach Of India

The batsman who played his last two IPL seasons for Chennai Super Kings was delighted with the franchise’s support during these days and will be playing for them, as he said, “I am very happy that CSK has always been very supportive. I would be really happy to prepare well for the IPL and represent CSK. Definitely, I would be playing the IPL.”

Now the cricketer’s main aim is to get fully fit and is likely to play for Andhra Pradesh’s state team in the Vijay Hazare Trophy which starts from September 24.

“I haven’t arrived at a decision yet. I am yet to file formal letters. All I am looking forward to now is my fitness.” So now the CSK star can be seen back in the blues.