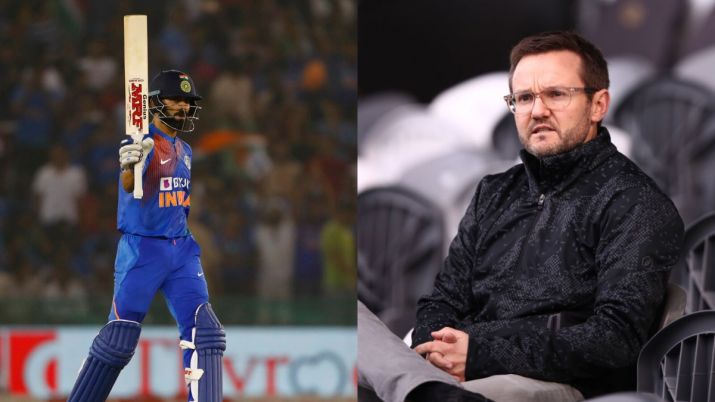 RCB’s Director Reveals How Desperate Virat Kohli Was To Get This Player: On 19th December, BCCI conducted the auction for the 13th edition of the Indian Premier League (IPL). Meanwhile, teams have bought players which they required to complete their squad for the IPL 2020. However, some big names of cricket have gone unsold throughout the IPL auction such as Alex Hales, Yusuf Pathan etc. And the highest bid in the auction was for Australian bowler Pat Cummins as Kolkatta Knight Riders (KKR) bought him for INR 15.50 crore.

Mike Hesson, Royal Challengers Bangalore’s director of cricket, has now revealed that why the team went late for South African fast bowler Dale Steyn. Mike has revealed that they did not bid early for Steyn because his price would have gone higher.

“We knew we wanted Steyn but we knew if we put a bid on him early, it might have gone up to three or four crores, which would have had flow-on effects,” Mike said.

He further added that RCB’s skipper was very interested to have him in the team. Hesson revealed that he and Virat had text messages nearly for 2 hours on this topic.