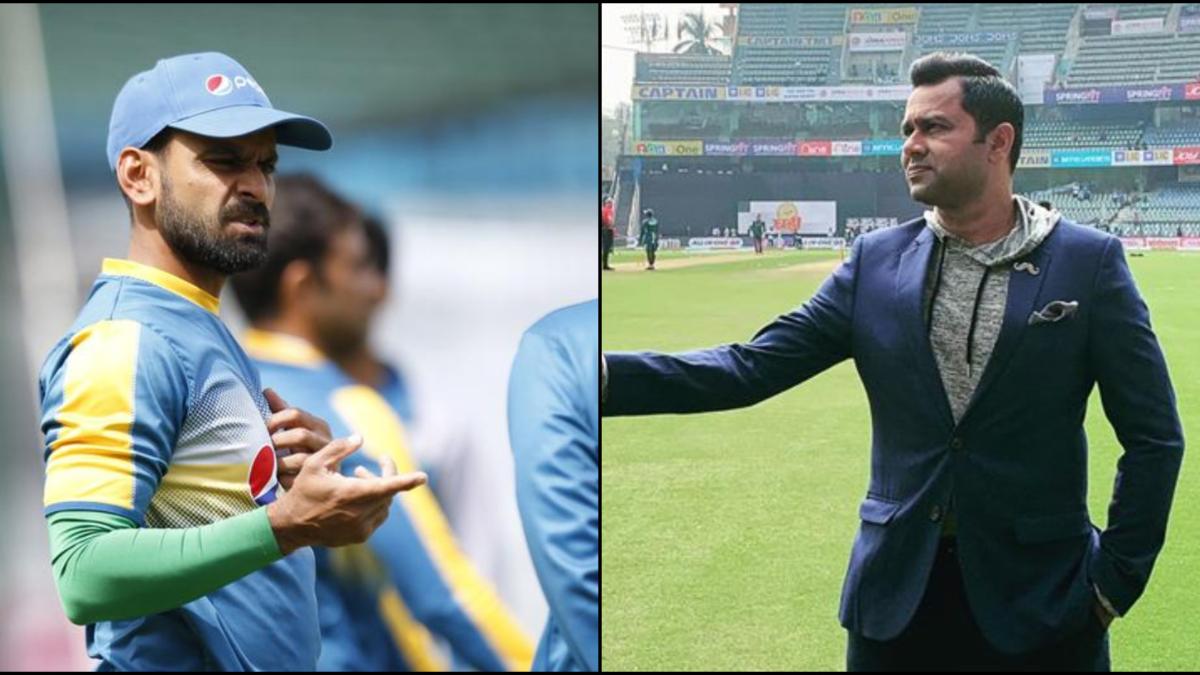 Pakistani white-ball all-rounder Mohammad Hafeez has been through some tough, emotional times over the past couple of days. Hafeez, alongside 9-other teammates, tested positive for COVID-19 in a medical exam that the Pakistan Cricket Board (PCB) conducted this Tuesday. Aside from the obvious drastic concerning implications on his health and general welfare, the results also cut short his odds of representing Pakistan in their upcoming away series against England.

Thankfully, the board released a series of personally-conducted test results on Wednesday; which declared that six of the aforementioned ten-players had recovered and tested negative. Hafeez’s name was among those said players, alongside the likes of Shadab, Fakhar, Rizwan, Wahab and Hasnain. Although his condition still prevented him from being a part of the 20-member England touring team; the news certainly came as a sign of welcome relief for his fans and family.

Sadly, that window of positivity turned out to be a rather short-lived one. According to reports from Shaukat Khanum Memorial Hospital, Hafeez’s samples showed positive results in the most recent series of retests.

Moments after the news broke out, fans went on a rampage on the 39-year-old Hafeez’s social accounts. Most of them wished him a speedy recovery, but several Pakistan-based fans viewed the unfortunate situation as a failure on the part of the PCB’s medical staff. Former batsman Inzamam-ul-Haq was rather vocal in his criticism as he lambasted the sports-body for its “really bad attitude.”

“My sources informed that the PCB’s medical staff didn’t the positively-diagnosed players’ calls for two days. It’s shameful that the country’s central cricket-board is showing a really bad attitude on the matter”, he said on his Youtube Channel. Former Pakistan captain Aamer Sohail concurred with Inzamam and claimed that the PCB’s dealing with the medical tests was “embarrassing”.

Meanwhile, some tried to find a sense of humor in the overall situation. Former India opener turned commentator Aakash Chopra tried poking some light-hearted fun with this innocuous tweet.

Arey yaar….confusion is synonymous with Pakistan cricket but this is taking it to an all-new level. Positive, negative, positive…all in 72 hours. #Covid19 https://t.co/DzYwTHqiuG