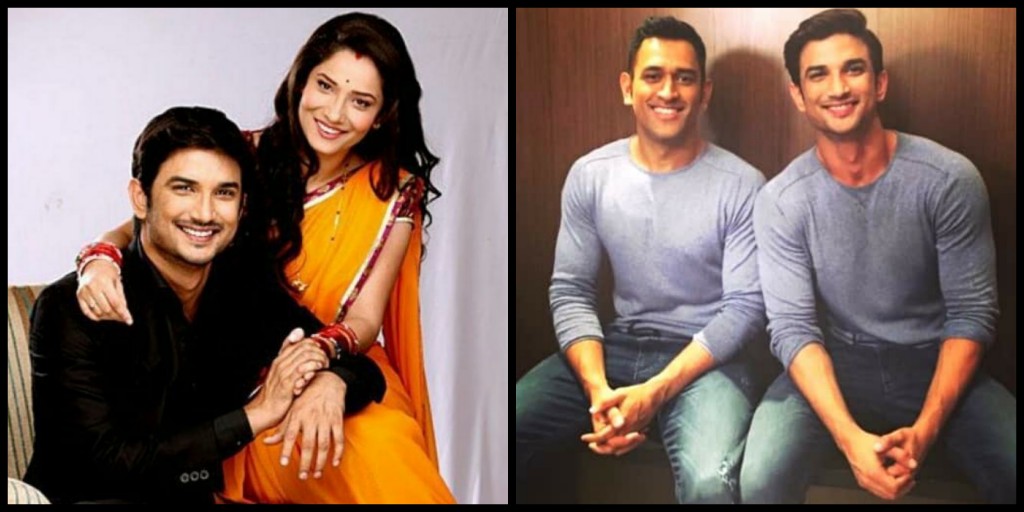 Nearly two months have passed since Bollywood actor Sushant Singh Rajput’s tragic suicide, but his fans are still reeling from the shock. Enthusiasts all across the country are still trying to ascertain the reasons behind Sushant’s devastating decision; some of these investigations have spilled several of the Indian film industries darkest secrets. Amidst the ensuing tension, many of Sushant’s former co-actors and actresses have opened up with some bold claims on the late actor. Sushant’s former co-star and girlfriend, Ankita Lokhande, for instance, blatantly bashed any claims suggesting that Sushant had been suffering from depression.

“An undying sense of passion in Sushant”- Ankita Lokhande

Ankita and Sushant went back a long way, ever since the latter made his small-screen debut in the Hindi soap opera, Pavitra Rishta. According to Ankita, Sushant’s passion for acting was the biggest motivation behind his success.

“I want to tell you this. Money was a small thing for Sushant passion was bigger. He always said that even if everything is over I will build my empire again. I will work hard once again. He was passionate about work but more passionate about life. I haven’t met people who share as much passion as him,” she told Republic TV.

Sushant’s biggest claim to Bollywood fame was, arguably, his convincing portrayal of former captain MS Dhoni in the latter’s biopic. Ankita opined that Sushant shared a much deeper connection with Dhoni’s persona; which always motivated him to bounce back from tough situations in life.

“He was first a background dancer with Shiamak. He always used to say, ‘There’s a fine line between success and failure.’  He was an ardent fan of Dhoni; a lot of his conversations went like, Mahi was like that and I want to be like that. He used to say when there was a failure Dhoni is calm and if anything is good he still used to be calm,”

“He said if there was a failure he will bounce back. The small things, that’s what fetched him real happiness. He used to provide education to kids, stargaze, this was his happiness. But he cannot die for this. I don’t believe that he could die for any of his causes,” she concluded.