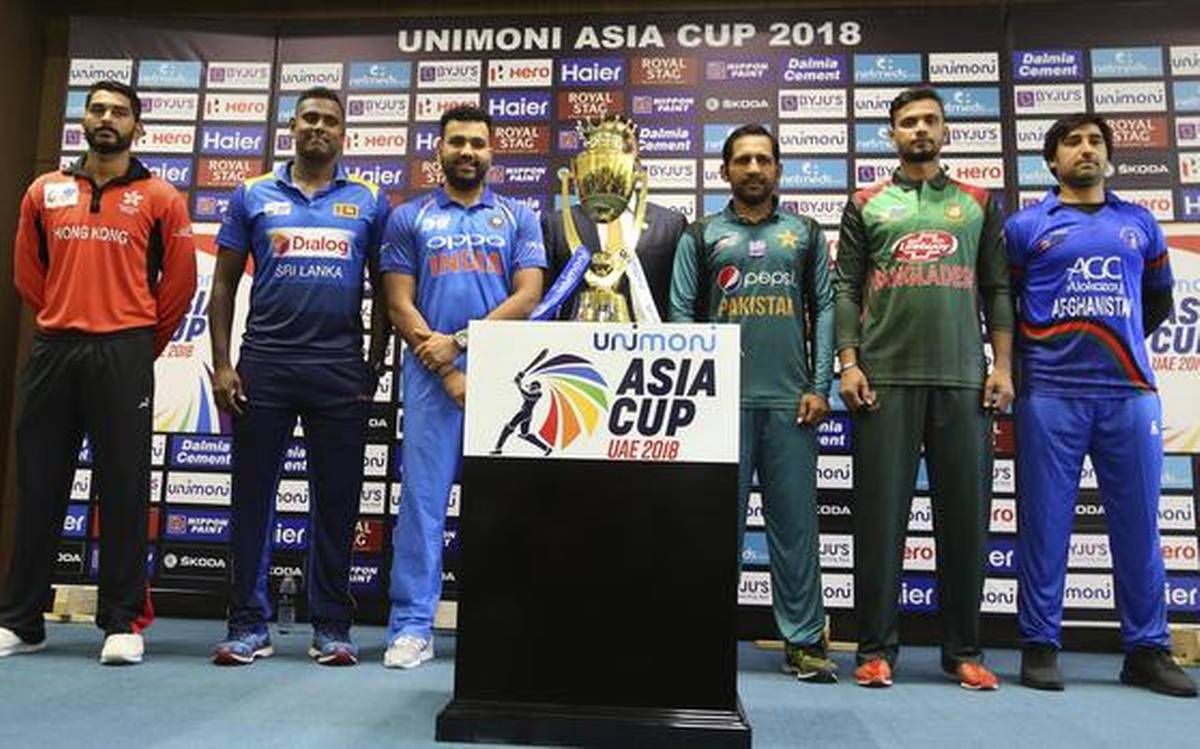 With the prevailing novel-coronavirus still looming large and not showing much regression, the entire World has arrived at a standstill. One cannot even start to estimate the magnitude of all the havoc that the COVID-19 pandemic has wreaked on a vast global scale. Both economically, and medically, the situation appears to keep-deteriorating with passing-time.

Almost every marketing sector has had to bear the COVID-19’s brunt in one-way or another; sports not being any exception. Having been earmarked as one of the most important years, in terms of sporting events; now, it’s almost pitiful to think about all the lost-promises 2020 held. Talks around major international global events like the Tokyo Olympics have already started to discuss postponement.

Cricket, unsurprisingly, is suffering from a similar fate. The month of March saw the cancellation of several international series like the PSL, India- South Africa and Australia-New Zealand series. The Indian Premier League, a marquee tournament of the sub-continental summer; stands almost 2-weeks postponed from its original starting date.

Just in case fans hadn’t lived-through an entire-quota worth of cancellations and delays, official sources seem to hint towards more future tournaments being canceled. In a recent chat with IANS, a BCCI-official emphasized on the COVID-19’s impact on the cricket board’s functioning. At one point, the official talked about the likelihood of skipping the Asia Cup for this year.

‘Asia Cup this year not a possibility’- BCCI official

“It doesn’t seem right to be talking about cricket schedules as of now; but we can safely assume that the Asia Cup isn’t a possibility. The extent of the impact of the COVID-19 is unknown as of now. There has been a severe impact on the economy and jobs-sector, mostly negatively,” the official explained. The Asia Cup, last played in 2018, was due for its 15th edition this year in the T20I format; given its proximity with the World T20 scheduled for October this year. But now, the anonymous BCCI official’s statements render those plans moot.

“The sports organizations are also hit deeply, and there will be some tough measures once some semblance of normalcy returns,” the source added. “There are liabilities and difficulties that the Board faces. It will be a new kind of a challenge to deal with them once this situation resolves,” the official concluded.

An official from the Pakistan Cricket Board also suggested that each of the ACC members presently have other important priorities to deal with. “We cannot throw light on when the next Asian Cricket Council meeting will take place.  Now isn’t the time to make decisions around the Asia Cup and its fate,” the official said.

As the COVID-19 pandemic continues to deteriorate the global health situation, we at Sportstime 247 would appeal to our readers to prioritize your health. Please do not venture outdoors unless necessary. We would urge you to observe strict personal hygiene and sanitation routines. Your health is important to us. Stay safe.