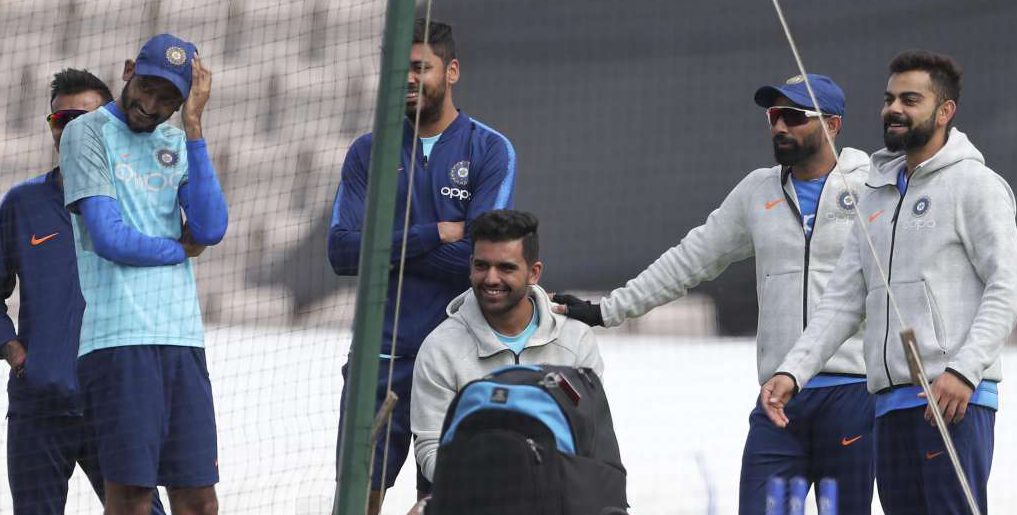 The Indian cricket season has been at a massive impasse ever since the COVID-19 pandemic escalated to a nation-wide community spread level. Fans all across the country had geared up for the 2020 season of the IPL, originally scheduled for March. But the BCCI had to shaft their plans, owing to the necessary social-distancing norms. As it presently stands, the BCCI has indefinitely suspended the IPL; although sources close to the central cricket governing body suggest that the board is working hard towards acquiring the September-October window should the ICC decide to postpone the T20 World Cup.

International cricket boards of Sri Lanka and New Zealand have already approached the BCCI with offers to host the T20-extravaganza. But it seems that the BCCI has fixated on the United Arab Emirates (UAE) as their first-choice overseas venue. As per recent reports, the Indian board has decided against picking Mumbai as their IPL venue of choice, owing to the difficult ongoing financial situation in the national capital.

But at the same time, the Indian management seems eager for the players to resume their physical training. Team India bowling-coach Bharat Arun recently stressed on the importance of adequate match fitness for the players, especially the bowling unit. Arun revealed that the board wants every contracted cricketer to undergo at least six weeks of training; before the team leaves for the upcoming Australian tour in December.

“By the looks of it, UAE will mostly host the IPL, unless the situation improves dramatically in Mumbai. So the camp there makes more sense in every way possible. Once they decide the IPL venue, we can move ahead faster. At the same time, we want our players to have adequate match-preparation before departing for the Australian tour. Six weeks, minimum. Match fitness is a vital parameter, especially without the IPL” sources close the Indian bowling-coach said.

“Set up training camps in Dubai”- IPL franchises to the BCCI

Additionally, it appears that several IPL franchises are eager for the players to participate in training camps. Anonymous IPL team representatives have, reportedly, proposed the BCCI to organize fitness camps in Dubai, alongside the team(s) and their coaching staff. Suffice to say, there is still a lot of ambiguity and confusion around the situation; but we do expect to get a clearer picture of the training scenario in the coming days.