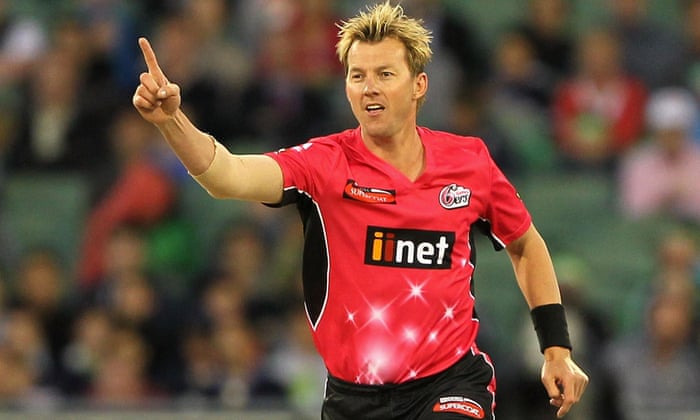 Brett Lee was regarded as one of the most lethal and dangerous bowlers of his time. His pace and the line terrified batsmen. Recently, the former Australian fast bowler came live on Explore With Kevin YouTube channel and answered various interesting questions.

He revealed his favorite Bollywood actress and as it turns out, it’s none other than Preity Zinta who co-owns Kings XI Punjab. It is interesting to note that Brett Lee had provided his services for Kings XI Punjab before playing for Kolkata Knight Riders (KKR) in the IPL.

Preity Zinta, as many cricket and Bollywood fans know, had bought the ownership rights of Kings XI Punjab team in 2008. Ness Wadia, Mohit Burman, and few others were the co-owners. Recently, Kings XI Punjab also got St. Lucia Zouks – a Caribbean Premier League outfit in their kitty.

After retiring from cricket, Brett Lee has been in the media industry and worked in a Bollywood film title ‘UnIndian’. Brett Lee was part of the Australian cricket team for 13 long years. He played 76 Tests, 221 ODIs, and 25 T20Is for the team. He picked over 700 wickets during his reign.

Lee also featured in the Master’s Champions League four years ago while he was also a part of the Ponting XI team in the Bushfire T20 match. His team played against the Gilchrist XI. Apart from this, Brett Lee regularly features in the commentary panels of leading media houses.