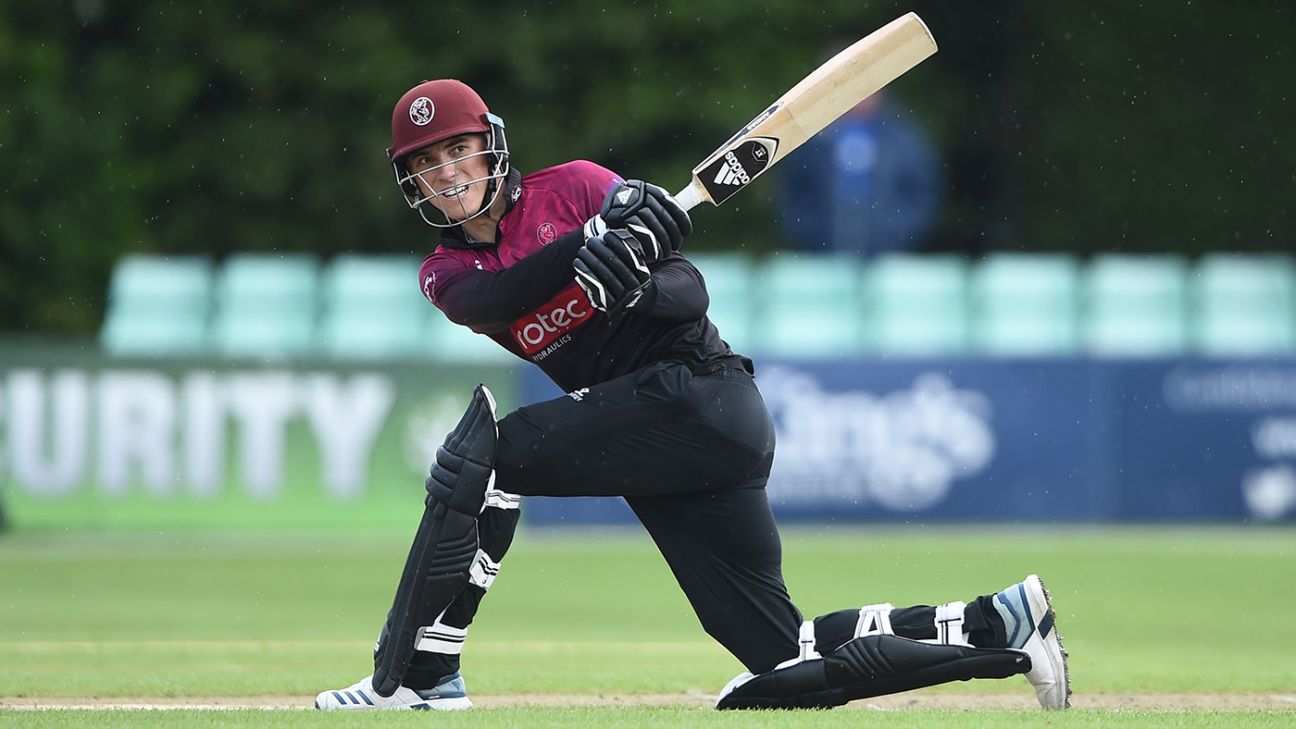 As the months draw closer, there is an increasingly-exciting hype developing around the 2020 Indian Premier League. The 13th edition of the mega-tournament is unquestionably, one of the most anticipated cricket-events of the year. Fans all-across the globe are eagerly anticipating the commencement of the charismatic cricket-“blockbuster”.

In fact, let alone the fans, but the players themselves are enduring an agonizingly long-wait for the glamorous league to get underway. As many as 146-international players had entered into this year’s IPL auctions. Of them, only 29 could successfully find their homes amidst the 8-Indian city-based franchises. England’s young opener, Tom Banton, features in the list of the said-players. The 21-year old walked into the auction with much surrounding-hype. Banton had just made into England’s T20I side a few-weeks ago. He came in to the auctions strike-rate of 164.7 across 3-T20I  matches; stats not too impressive for someone his age. However, his exploits for Somerset in England’s T20 blast, and for the Qalandars in the Abu-Dhabi T-10 League had helped him carve a power-hitting reputation for himself.

In fact, 2-times IPL champions Kolkata Knight Riders decided to invest in the promising youngster, and snapped him up for Rupees 1-Crore. As of now, Banton looks well set to turn-out for KKR late in March when the IPL commences. However, there’s someone who has second thoughts about Banton’s decision to join the Kolkata Knight Riders. Former England captain Michael Vaughan believes that instead of playing the IPL, Banton should stay in England and play the four-day County Championship tournament.

Vaughan believes that Banton has the potential to be one of the main-stays in the English test-team’s batting lineup. In his column for The Telegraph, Vaughan wrote, “If I were in charge, I would call Banton and ask him to give up his IPL deal and play the first few weeks of the county season for Somerset. There’s a number-6 spot up for grabs in the test side, and Banton should press his case forward to feature into the test side.”

Vaughan further explains that the explosive manner in which Banton bats could label him as a limited-overs only player. He opined that Banton is far too good to be a one-dimensional player. He further advised that Banton should try to get more game-time to fine-tune his technique. “I have seen enough of Banton to know he is a superstar in the making. More than the IPL gig, I think he needs to get a lot more game-time under his belt. That’ll come from playing four-day cricket, hence I’d ask him to play the (county) championship. This early in his career, the IPL can wait. He can give the selectors a good selection-headache.”, concluded the 2005-Ashes winning England skipper.

While his international career hasn’t yet reached the blossoming stage yet, Banton’s exploits in T20-league matches have earned him a prolific reputation. In the English T20 Blast last year,  Banton set the tournament ablaze with a tally of 549-runs. He finished as the tournament’s second-highest run-scorer with a century and 4-fifties. He went a notch further in the Royal London One-Day Cup, where he amassed a staggering 454 runs and helped Somerset win the championship. Banton just concluded his maiden Big Bash League season with the Brisbane Heat, where he scored 223 runs @ 176.98. He will now feature in the England ODI and T20I sides in their away series against South Africa.