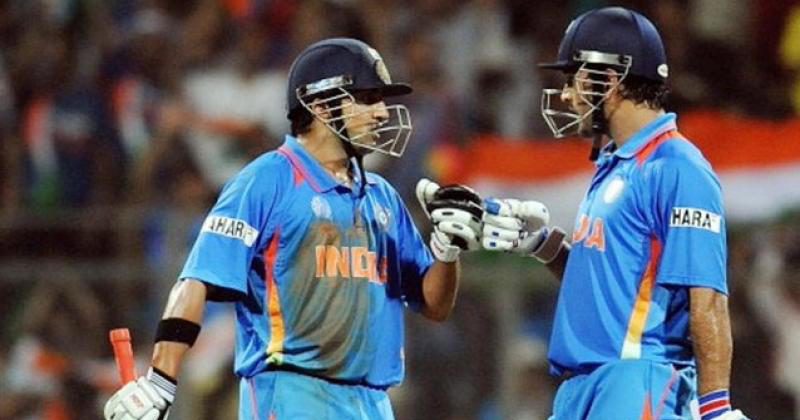 It’s almost been 2-days since former India captain MS Dhoni made his retirement decision public. Reactions, and felicitations, however, keep coming in galore- the most recent one of which came from his former World-Cup winning teammate, Gautam Gambhir.

Gauti and Dhoni shared quite an earnest relationship back in their playing days; which is quite evident from some of the past statements the former has made. On this occasion, though, Gauti had nothing but admiration towards his former skipper. Over on Star Sports’ Cricket Connected show, Gambhir heartily congratulated MSD for his illustrious captaincy career. Further, he went on to ‘bet’ that no captain would ever be able to emulate Mahi’s stellar, silverware-cabinet, featuring a T20 World Cup, an ODI World Cup, and a Champions’ Trophy each.

“One record if you talk about, which is going to stay forever is MS Dhoni’s three ICC trophies. I don’t think so any other captain would ever be able to achieve that! The T20 World Cup, whether it is ICC Champions Trophy or 2011 World Cup,’ Gambhir said on the show.

As far as Dhoni himself is concerned, he doesn’t seem to be giving on his trophy-acquiring ambitions anytime soon. He, alongside his fellow Indian, CSK teammates, are presently prepping at the M.A Chidambaram’s pre-season camp. The side is expected to depart for the UAE soon, where -under Dhoni’s captaincy- they’ll be competing for their fourth IPL title. The 13th season of the IPL starts from 19 September.