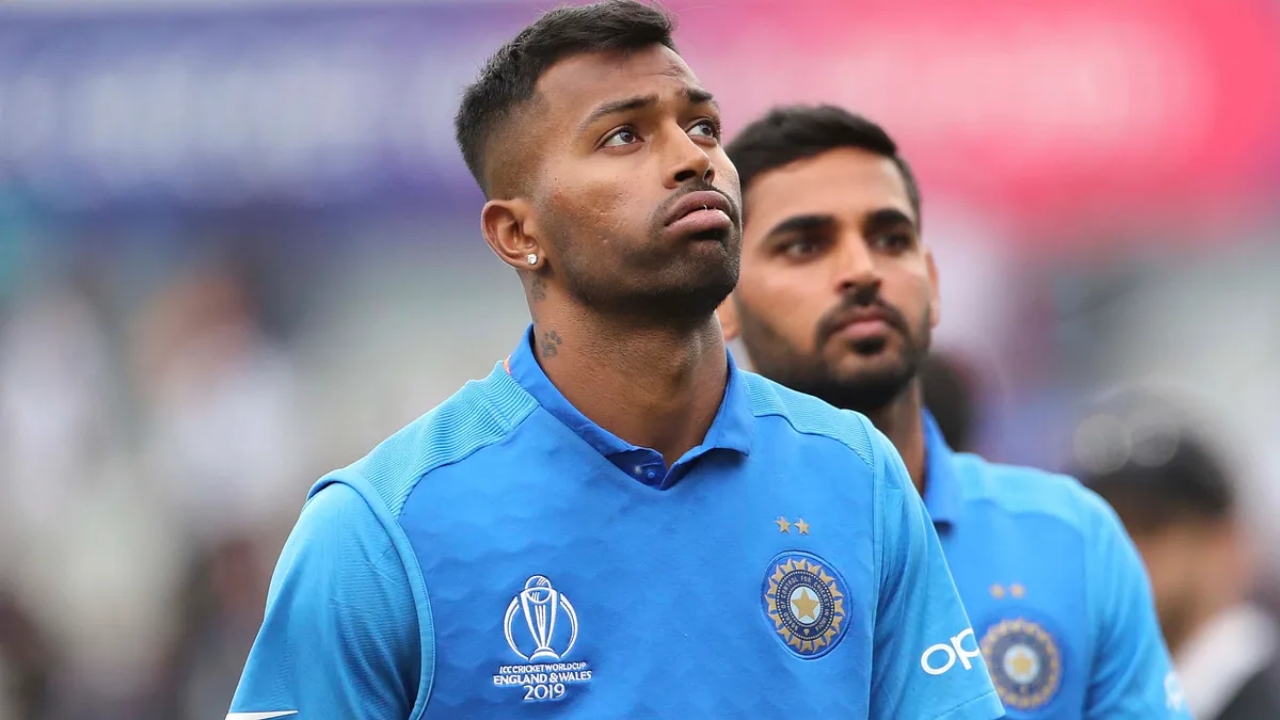 All-rounder Hardik Pandya’s plans to start the new-year afresh have now been further postponed for some time. Earlier today, the Board of Control for Cricket in India (BCCI) announced that the Baroda all-rounder had decided to pull-out of the tour in order to recover. Tamil Nadu all-rounder Vijay Shankar replaced him in the A-team.

There have been speculations as to why Pandya opted-out of the tour at the last moment. The A-series commences in only 10 days, and the team left for the tour earlier today. Some reports give the suggestion that Hardik failed his fitness-test, and the BCCI withheld him for that reason. However, Pandya’s personal trainer, S Rajnikanth recently explained the true reason behind Pandya’s absence from the squad.

Rajnikanth clarified that the BCCI hasn’t asked Hardik to partake in any fitness-test yet. He rubbished any claims of Hardik failing the test, and further revealed that he himself had asked Pandya to opt-out of the tour. “He is back to fitness, there’s no doubt about that. But I don’t want him to take the workload of back-to-back international matches.” Rajnikanth explained. “We haven’t conducted any fitness tests on him yet, so there’s no question of him failing any test.”, he said to The Times of India.

Apart from the extra-workload, his trainer also felt that his bowling capabilities could use some improvement. “Why I pulled him out is because of his bowling. That is still work in progress – the bowling workload at the international level,”. He further reaffirmed that Pandya was perfectly healthy, claiming that he could score well in the tests. “He can score a 20 in Yo-Yo right now. He’s doing his 20 meters too, effortlessly”, Rajnikanth concluded.

The omission from the A-team in all-likelihood, rules out his inclusion in the senior side, which will play 5 T20Is, 3 ODIs and 2 tests, also in New Zealand later this month. The BCCI and the National Cricket Academy (NCA) will now be in constant touch with Pandya. Once they find his parameters appropriate, he’ll be liable to appear for his fitness tests. Despite the setbacks here, Hardik is enjoying his time off the cricket field. He recently engaged with his girlfriend Natasha Stankovic, and reports suggest that they plan to tye the pious knot later this year.