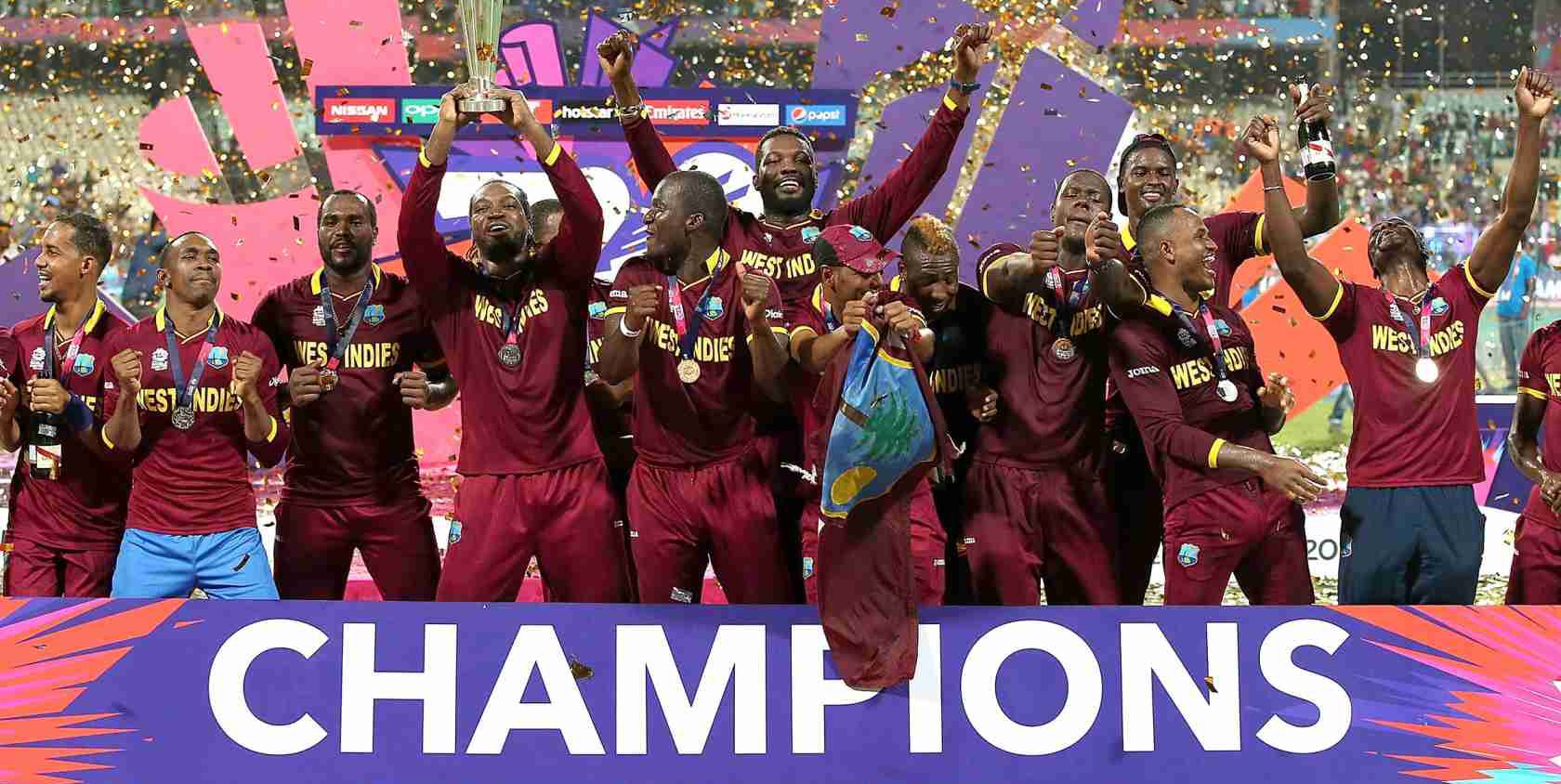 In an attempt to safeguard the fate of the 2021 World T20 planned to take place in India, the International Cricket Council (ICC) has named two back-up venues for the tournament. Earlier today, the ICC officially announced Sri Lanka and the United Arab Emirates as stand-by hosts; should India, for some reason or another, be unable to do so.

Although the official announcement did not reveal anything concrete, the decision to pick reserves has, most likely, been made owing to the deteriorating COVID-19 pandemic situation in the country. At the time of writing, India ranks third on the global leaderboards on positive COVID-cases recorded; trailing just behind the United States and Brazil. The current nation-wide death-toll reads more than 45,000, with more than 2 million Coronavirus patients. Backup venues aren’t a concept inherently novel to the cricket-world, but given the ongoing global, health-crisis situation; the implementation has become more clutch than ever.

ICC’s decision to name reserves, while not particularly alarming, does raise some uncertainty around the sub-continent country’s viability as hosts. The ICC shifted from their original hosts of choice, Australia, only last week; when they deemed the situation Down-Under sufficiently unsafe for organizing the mega-event. Likewise, should the health-curves in India fail to show any improvement by the time the tournament starts; either of Sri Lanka or UAE will get to be the new hosts.

Meanwhile, the BCCI highlighted that they specifically agreed on the 2021 hosts slot over the alternate 2023-one to not overload their schedule. The 2023 calendar is already jam-packed with the 2023 ODI World Cup and the IPL. Taking up yet another World Cup hosting duty would, undoubtedly, complicate matters; hence the BCCI decided not to contend for the 2023-slot.