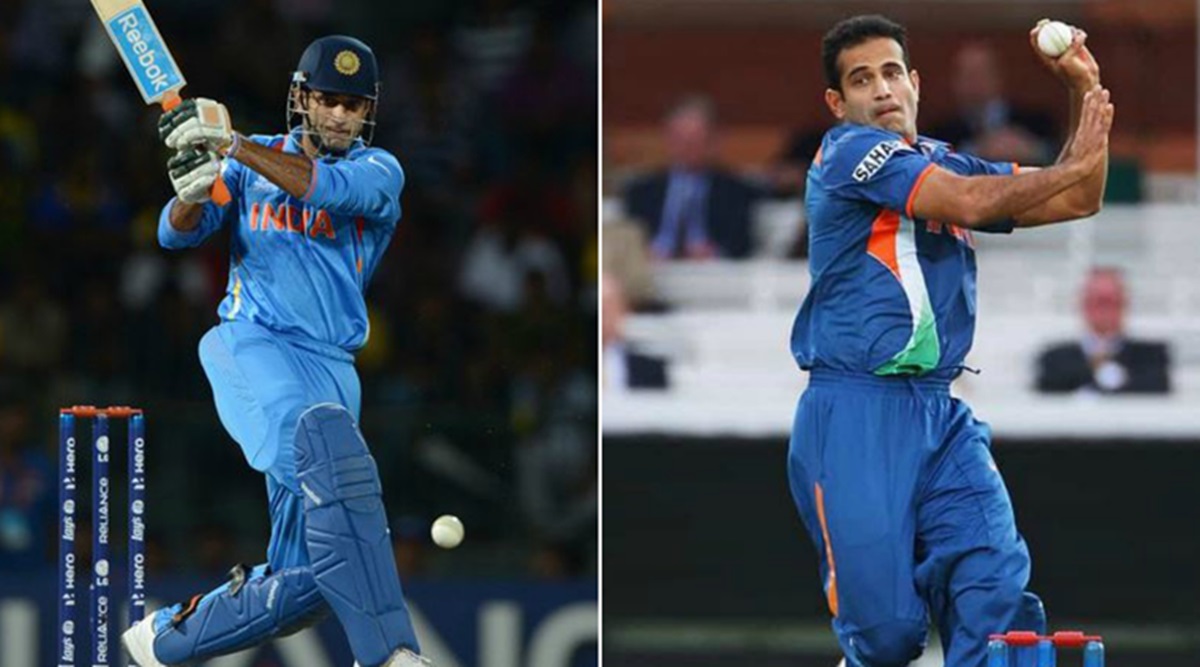 Former India all-rounder Irfan Pathan has been quite active on social media in the ongoing lockdown period. Ever since he retired earlier this January, the ex-Baroda star has established himself as somewhat of a cricket pundit. Fans seem to enjoy him too- many of them appreciate his light-hearted insights and comical dressing-room anecdotes.

Earlier today, one of Irfan’s fans uploaded a throwback-post on Twitter, highlighting some of his past batting performances. Although he primarily functioned as a bowling-all-rounder, Irfan’s batting performances- as rightly pointed out by Twitter user @amal_sachinism- have come in handy in several of his team’s crunch situations. The aforementioned post features Irfan and his batting performances in each of his final international appearances.

Amal further noted that with batting performances as commendable as his, it’s a real ‘misfortune’ that fans didn’t get to see much of him in the past decade. Irfan concurred with his fan, and replied that he felt hard done after being dropped from the test side even after he had batted brilliantly against the likes of Morne Morkel and Dale Steyn in his final test-appearance.

The conversation got a bit interesting when another fan, @Rushi_Patil_07, opined that Irfan’s poor-bowling returns were the reason behind his subsequent axing. For context, Irfan had a rather poor-outing in the aforementioned Ahmedabad test-match, where he went wicketless in 21-overs.

Irfan countered almost immediately by pointing out that he wasn’t the only bowler who didn’t pick wickets in that match. He further added a sarcastic jibe about his MoTM test-performances from a few years back. Although the fan did later point out that he had commented in goodwill and even apologized if he had hurt Irfan.

Was I the only one who was wicketless in that game ? N by the way had a man of the match award in a test match one match prior to this one.probably u weren’t born that time so u won’t know