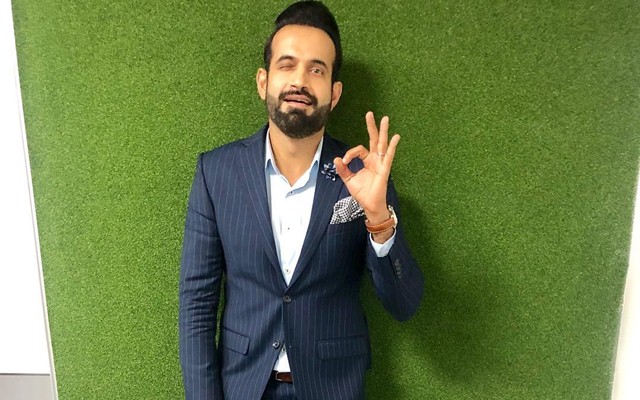 However, besides the on-field aspects, the match also featured the debut of a new live commentary style called ‘virtual commentary’. Fans here at India got a live taste of this new addition as they heard the Irfan Pathan, Deep Dasgupta, and Sanjay Manjrekar commentating the live game. But the entire commentary process has an interesting backstory. Owing to the ongoing travel restrictions, Star Sports decided to try out this brand-new format where the pundits wouldn’t need to assemble in the comm-box and drop in their insights directly from their homes.

This particular 3TC game, for instance, featured Irfan, Deep, and Sanjay; each commentating from their residences at Baroda, Kolkata, and Mumbai respectively. Furthermore, the crew working behind broadcasting the commentary were also scattered around all parts of the country.

The experiment’s maiden success prompts the obvious question: is virtual commentary the new future? Sources speculate that broadcasters Star Sports are considering implementing this feature in the upcoming edition of the IPL. At the moment, it is unclear whether they’ll use it for the mainstream English and Hindi languages; but the decision seems more or less confirmed for the regional feeds like Tamil, Bengali, Telugu, etc.

Irfan offered some insights about his virtual commentary experience and praised broadcasters Star for planning the process well. “It was an extraordinary experience. We still had concerns about things like the internet speed and voice quality. Anything can happen anytime in live cricket;  and we can only control technology to a certain extent. It could’ve been tricky, but Star did a wonderful job,” Irfan told the Hindustan Times.

“We were covering an exhibition match, but still it was all very serious; it had been close to three months since we last commentated. Star is usually very thorough with its planning and execution, so I trust them. Having said that, I think commentary from home in the IPL season will be a massive challenge,” he concluded.