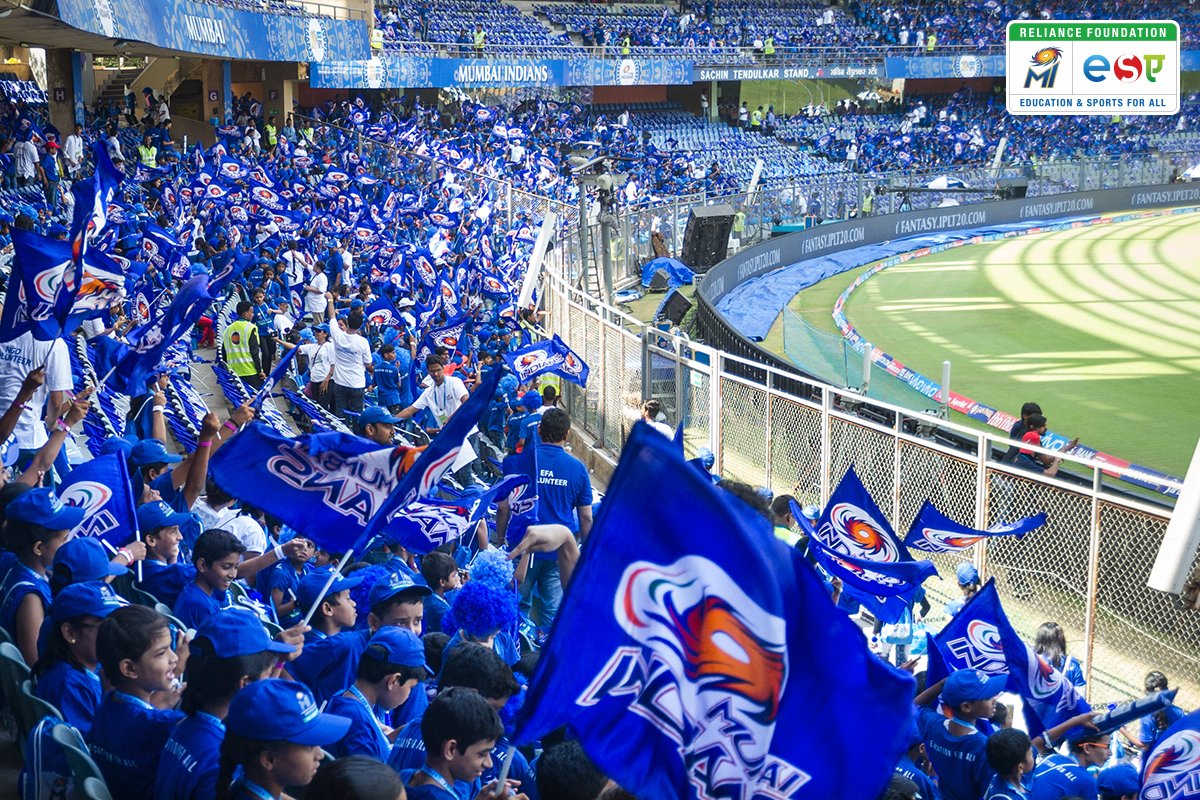 The global outbreak of the coronavirus COVID-19 has started to render its implications on multiple cricket-related aspects. Yesterday, the England and Wales Cricket Board confirmed that England players would be switching from the conventional player handshakes to ‘fist-bumps’ as a precautionary measure in their series against Sri Lanka. Similar reports suggest that the visiting South Africa cricket team will will minimize the amount of physical contact they make with India players.

Following on similar safety guidelines, it is being reported that the Maharashtra state government plans to ban the ticket sales for all IPL matches to be held in the state. Government officials claim that the decision is a precautionary move to minimize the amount of public gatherings.

“IPL matches can go on as planned; no ticket-sales for audience”- Maharashtra government

According to sources, Maharashtra Chief Minister Uddhav Thackeray and Deputy Minister Ajit Powar had called in a meeting at 2PM yesterday to discuss on the situation of closing schools and IPL matches. The decision on schools seems to be still pending; but officials have reliably confirmed that ticket-sales for spectators has been banned in Maharashtra for IPL 2020.

“We’re taking every viable precaution in the wake of the COVID-19 outbreak. The decision we’ve reached, is that the state will not allow any large-gathering in the state; and will actively urge the the citizens to co-operate. We discussed IPL in the cabinet meeting, and decided to allow IPL matches in the state. But we’re actively disallowing the sales of tickets as a precautionary measure.”, an anonymous government official said.

Another official further explained that the BCCI had agreed to the decision to ban ticket sales, as it didn’t majorly impact the revenue generated. “Deputy CM Ajit Powar had already informed the cabinet that disallowing ticket sales wouldn’t overly affect the funds. Majority of the IPL revenue comes from live telecast, advertisements and related websites; which should be enough for the IPL to survive this year. So I really do not see any problems in that regard”, the minister said.

The Maharashtra government’s decision decision will subsequently affect how the Karnataka government aims to deal with the situation. Karnataka’s Medical Education Minister Dr. K Sudhakar revealed that the state government has already consulted the central government on this matter. “I’ve written to the center, explaining about the matches scheduled in Karnataka. The Maharashtra government has already decided on the situation, and we will consider those recommendations before making a final call.  For now, we’re waiting on the center’s response”. Chief Secretary Javed Akhtar resonated similar sentiments. “We will consider the Maharashtra Government’s decision before making a final call.”

BCCI president Sourav Ganguly had earlier declared that the board didn’t plan to postpone the IPL despite the imminent coronavirus threat. Should the Maharashtra state government’s decision be finalized, it could result in the Mumbai Indians’ playing their home-matches at a near-empty Wankhede Stadium. It’d be interesting to know the BCCI’s final stance on the matter, which should arrive by the end of Saturday’s scheduled IPL Governing Council meeting. For now, the board’s priority is to ensure the home ODI series against South Africa happens in a safe manner.