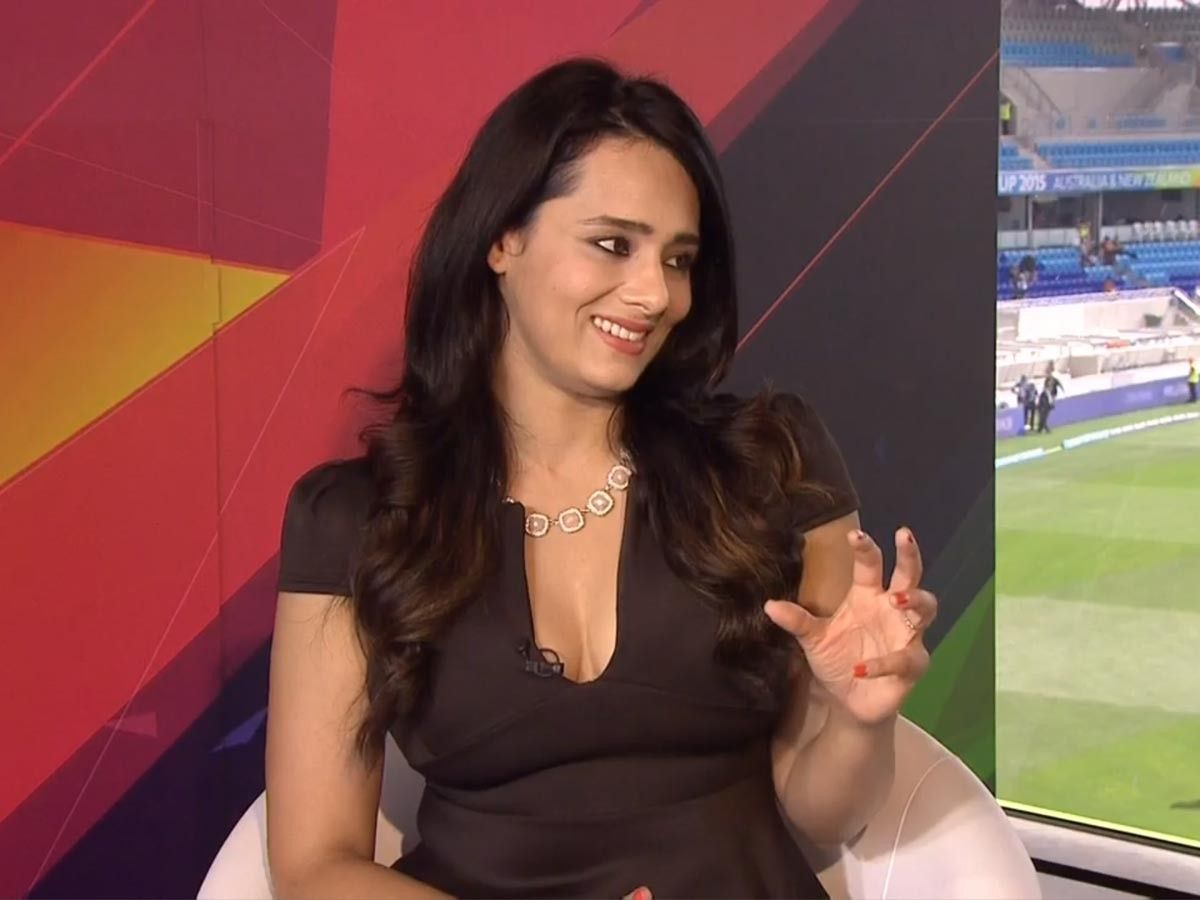 In recent years, television presenter Mayanti Langer has been a prominent name among the cricket-coverage circles of the Indian media. The STAR Sports network acquired the broadcasting rights for the Indian Premier League in 2018. Ever since; Langer’s charismatic cricket appeal has helped her emerge as one of the big faces of her franchise.

Her strong cricket-aptitude can be attributed to a number of reasons. Hailing from a healthy cricketing background certainly helps with her job. In 2012, Mayanti married Karantaka all-rounder Stuart Binny, son of former India cricketer, Roger Binny. Many fans appreciate Mayanti for her successful work, especially applauding her for establishing a good reputation in a primarily, male-dominated industry. That said, her popularity comes at the expense of certain conditions.

For one thing, a number of people target Mayanti and her husband to mock them. In particular, some social-media users troll Stuart Binny for his performances. Binny last played for the Indian team in 2016 in a forgetful to T20I match, where Evin Lewis slammed for 5-sixes in an over. Time and again, people act in a disrespectful manner and launch sarcastic jibes at Binny and his wife. Mayanti, meanwhile, deals with such trolls in a composed fashion. She comes up with some witty social-commentary, which ends up backtracking the jokes on the trolls.

Fans got to witness a similar display of her wisdom earlier today when she reacted to a Twitter user’s comment. The conversation started when Mayanti uploaded a picture of herself on Twitter.

Most fans reacted positively to the picture and praised her for her elegance. A user, however, drifted off-topic and asked Mayanti about her husband’s whereabouts. The question set up the premise for another user, who decided to take a sarcastic dig on her husband. This user replied, “He is helping her to carry her baggage”.

He is helping her in carrying her baggage.

The comment did not go unnoticed, however. Mayanti delivered this ironic reply, giving a good show of her humble sense of humor.

I can carry my own baggage thank you very much 😃 he’s busy living his life, playing cricket, just being awesome in general, and not passing comments on people he doesn’t know 😊