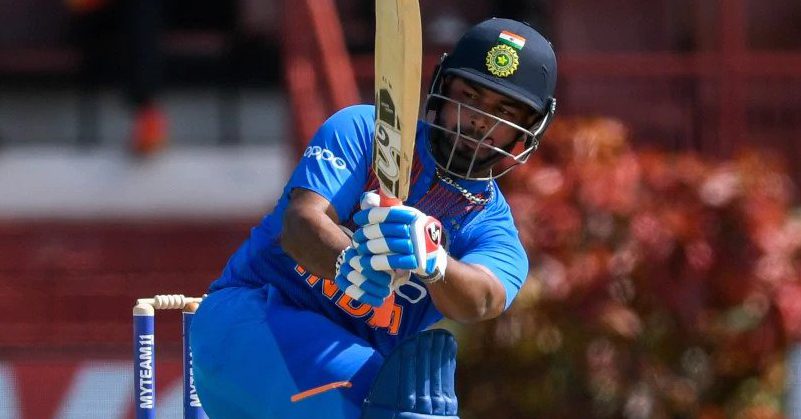 The Indian cricket fraternity has quite a divided reaction when it comes to discussing the prowess of Risabh Pant, the 22-year old gloveman. Pant’s contrasting performances in the IPL and the international arena have stirred a constant enigma among his fanbase. In each of the past 3-IPL editions, the Delhi Capitals (DC) ‘keeper-batsman has accumulated excess of 350-runs; including an emerging-player award-winning 2018 season, where he compiled 684-runs from 14-innings. Needless to say, Pant has been one of the marquee-batsmen in the early, second decade of the Indian Premier League.

His international-career seemed to have started on a similarly blazing-note, back when he debuted against England in 2017. The following year turned out even better, as he made it into the test-side and scored two magnificent hundreds in London and Sydney.

Ever since the 2019 World Cup, however, Pant’s international exploits have been barren, for the most part. The Indian team’s 2019 home-season saw the start of a sloppy run of form for the young, Haridwar born ‘keeper. A disappointing couple of T20I series against South Africa, Bangladesh, and Windies cost him his place in the LoI side. Wriddhiman Saha’s return to fitness prompted another brief phase of relegation- this time from the red-ball team; and although he made a comeback in the New Zealand tour earlier this year, his returns were dwindling.

Former Indian batsman and Pant’ assistant coach at the DC, Mohammad Kaif, reckons that the national side hasn’t been able to assign Pant a stand-out role yet, ergo Pant has been unable to perform at his best. Over on an interaction on commentator Aakash Chopra’s YouTube channel, Kaif compared the Capitals and the Indian team’s differing styles of player grooming.

“Rishabh Pant is a free-flowing player. If you set his batting number, the number of overs he would get to bat and if you clear his mind, he will start attacking right from the start,”

According to him, Pant operates at his optimum when he gets to finish matches, and gets at least ten-overs worth of time. “At Delhi Capitals, we decided that Pant should get at least 10 overs to bat. The batting spot did not matter but the number of overs did. The Indian team has so far failed to do it. A finisher should get a role that suits him. The Indian team is yet to find the right slot for Pant. Thankfully we have managed to do so at the IPL,” Kaif commented.