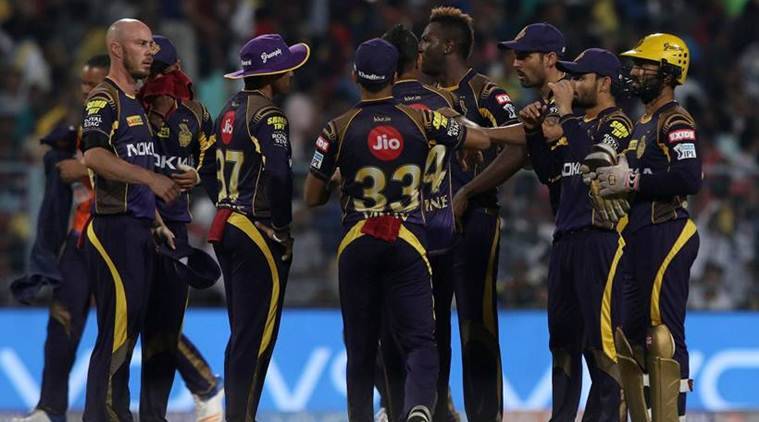 IPL franchise Kolkata Knight Riders (KKR) have cleared the air about the participation of team member Pravin Tambe in this year’s tournament. Tambe, who the Knight Riders initially roped in as a leg-spin option, will now be a part of the KKR coaching set-up. Knight Riders’ CEO, Venky Mysore, confirmed this development on Saturday over on a press conference on Instagram.

Back in the IPL auctions that took place in December last year; KKR had purchased Pravin Tambe at his base price of INR 20 lakhs. Fans had eagerly looked forward to him joining a new-look KKR spin-bowling attack; featuring the likes of Sunil Narine, Kuldeep Yadav, Varun Chakravarthy, and several others. But those hopes were all quashed when the BCCI disqualified Tambe’s participation in the tournament.

As per the board’s guidelines, any Indian player who wanted to feature in an overseas cricket tournament had to officially retire from the country’s existing domestic cricket circuit. Tambe flouted that rule when he played for the Sindhi team in the 2018 T10 league; a year before he called quits to his career in the Indian circuit. This raised some ambiguity around his eligibility criteria, and, subsequently, led to his disqualification from the 2020 IPL.

Thankfully, he won’t be entirely missing out on all the IPL action, after all. While the KKR management hasn’t yet revealed exactly which operations Tambe would be taking over, his presence will certainly come in as an immense confidence boost for the side. The 48-year-old veteran leggie recently finished a stellar, title-winning campaign for the Trinibago Knight Riders (TKR) in the CPL. He only featured in three matches, but picked up wickets in each of those games at an unbelievably miserly rate. Bowling aside, though, it was Tambe’s gun fielding that grabbed his fans’ eyeballs. Some of the catches that he grabbed- especially this screamer of Ben Dunk against the St. Kitts and Nevis Patriots- truly justified the popular sports adage, “Age is just a number”. The Knight Riders would love to imbibe his confidence in their camp.

KKR will open their campaign against the Mumbai Indians on 23rd Septemeber, the latest among all teams, at Abu Dhabi’s Sheikh Zayed Stadium. Their English and Australian imports in Eoin Morgan, Tom Banton, and Pat Cummins will have joined the side by then; but are almost certain to miss the first match, owing to the quarantine restrictions. Meanwhile, their most recent addition to the side, United States’ fast bowler Ali Khan, is already on his way to the Emirates.