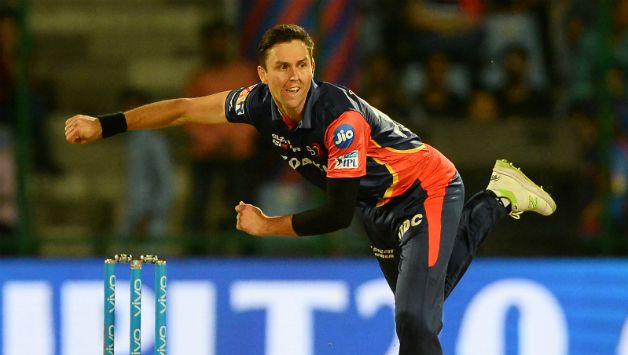 Yesterday, the ICC formally announced its decision to postpone this year’s World T20 to the next year in wake of the ongoing COVID-19 pandemic; which has got fans here in India excited about the prospects of an overseas IPL in the October November window. The BCCI is still working on finalizing the details with the official broadcasters Star Sports and the franchises.

As per reports, both parties have reservations about organizing the tournament outside the country in the United Arab Emirates (UAE). Besides, the Indian Board has the added responsibility of persuading and accommodating international stars in a safe, sanitized overseas environment. All these factors have kept a bubble of uncertainty intact around the whole situation.

Take New Zealand fast-bowler Trent Boult’s case, for instance. Boult was super-pumped to play for his new franchise, Mumbai Indians (MI), in this year’s IPL; but now, with how alarmingly the life-threatening coronavirus infection is spreading all through the globe, he is having second thoughts on turning up for the tournament.

“I’ve heard lots of whispers that it’s happening in this or that window. There’s even a chance that it’ll happen here (in New Zealand). The whole situation is still quite uncertain, so I guess we’ll just have to wait and see how it unfolds,” he said to a correspondent from tvnz.co.nz.

The mercurial Kiwi left-arm quick is one of six New Zealand players who found an IPL contract for this season. His former national-teammate, Mitchell McClenaghan, also happens to be a part of MI. New Zealand currently happens to be one of the top-ranked countries in the World, as far as managing the COVID-19 health crisis is concerned. So it isn’t that difficult to understand what makes Boult, and his fellow Kiwi mates decision to leave their country to feature in an overseas IPL a tough one.

“I’ll talk to the right people and then decide on what’s best for me, my cricket and, obviously, my family. There’s also a couple of other New Zealanders involved, so that should help with the decision. But ultimately, it’s gonna be one of those things we’ll have to wait and see as time passes.

“I want to be out there playing and do the things that I love so much. I even miss the packed crowds, but it looks like it’s gonna be a wee while before they’re be back. They add flavor to the game- otherwise, it’s just a long time between overs and plain winter training,” he concluded.