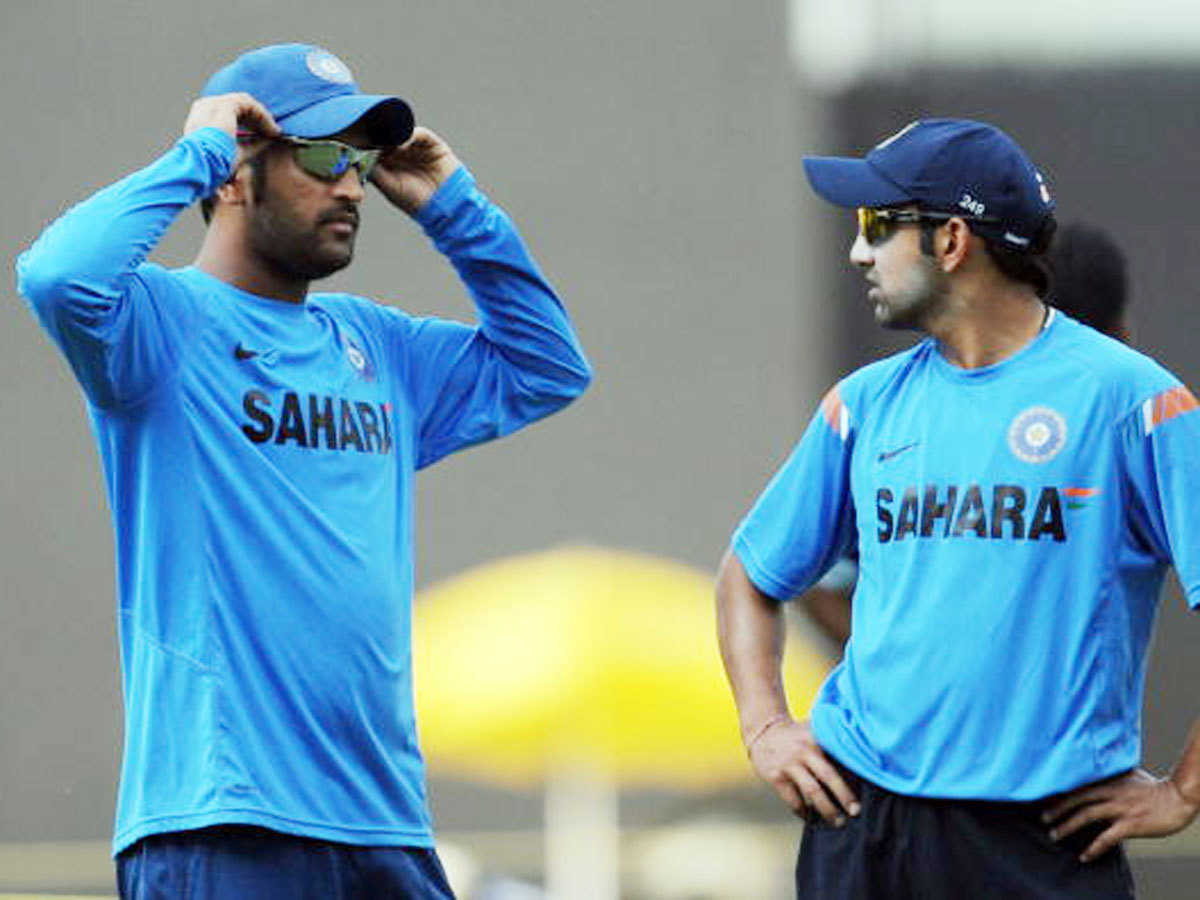 Former team India opener Gautam Gambhir recently commented about the likelihood of former captain MS Dhoni making a comeback in the national side. Gambhir, who has been quite vocal about issues concerning the legendary India wicket-keeper in the past; believes that indefinite postponement or eventual cancelation of the IPL 2020 could seriously impact the odds of him returning.

“If the IPL does not happen this year, then it will be very difficult for MS  to make a comeback. On what basis will the selectors chose him? Since he hasn’t played for the last year and a half, it’s going to be quite difficult to asses his form. IPL 2020 was one of the few platforms available, but that is seeming out of question now,” Gambhir commented in a recent interview with Quint.

Gambhir’s reservations are kind of justified; the last time Dhoni featured the Indian team was nearly nine months ago in the World Cup semi-final against New Zealand. Talks of him making a comeback had always been doing rounds but ultimately; owing to some off-field commitment or another, Mahi’s grand ‘comeback’ never happened. Not even in domestic cricket; let alone the international arena. The BCCI even opted against renewing his contract for the ongoing 2020-season.

‘Gauti’ further opined that Karnataka ‘keeper-batsman KL Rahul might have already pipped MSD to the gloves-man’s spot.  The 38-year old former Kolkata Knight Riders captain has been quite a vocal fan of Rahul’s versatility in the past; so it wasn’t much surprising to hear him bring up Rahul’s case. Although he did acknowledge that Rahul’s keeping was still a work in progress.

“Obviously his (Rahul’s) keeping is not as good as Dhoni’s, but if you are looking at T20 cricket, Rahul’s a utility player, can keep and bat at No. 3 or 4. If the IPL does not happen, then Dhoni’s chances for a comeback look dim,”

Summing up the conversation, Gambhir explained that ultimately, the players who perform the best should be the ones wearing the coveted Indian jersey. He also declined against commenting on whether or not Dhoni should retire, citing it to be his ‘personal-choice’. “Ultimately, you are representing the nation. So whoever dishes out the best performance and can win the match for India should play. As far as his retirement plans go by, that’s his personal choice.”