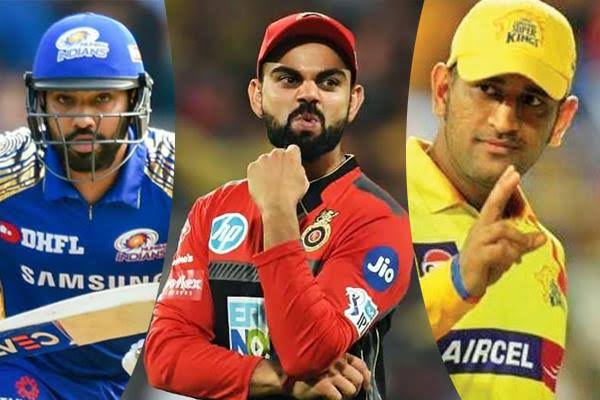 Reports emerged earlier today, which suggest that the BCCI has decided to call-off the proposed IPL 2020 All-Stars match. The eight participating-franchises have been informed that plans to host any charity-match exclusive of the main-tournament have been scrapped; at least until the tournament starts.

Last month, the IPL Governing Council (GC) had met in Delhi to decide on a variety of new schemes and policies for the upcoming 13th edition of the cash-rich cricket-league. Several changes, like reducing the number of double-headers in the tournament, had all come to fruition through the outcomes of the said-meeting. Post that meeting, BCCI president Sourav Ganguly announced that the GC planned to organize a pre-season charity match. Over the following weeks, more information about this anticipated charity match was made available.

According to the latest sources; the match, named “All-Stars” match, would have featured players across all the participating franchises. The match would’ve most-likely been a North Zone vs South Zone affair, featuring 4 of the franchises’ home-cities in each zone. Some even speculated that Ahmadabad’s under-renovation new Motera Stadium would be the venue, but Ganguly directly denied that claim. “It will be an IPL All Stars Game three days before the start of IPL. The venue is not Ahmedabad as it’s still not match-ready,” he had said.

The most-plausible reason for the showpiece-game being called-off appears to be lack of proper communication between the franchises and GC. Sources from the Mumbai Mirror report that decision for the GC had exclusively made decisions about the match, without consulting the franchises on the matter. This ambiguity apparently didn’t resonate well among any of the franchises, highlighting an immediate reluctance.

Besides, the teams had genuine injury-based concerns for the players. Given the short cool-down period of 3-days, none of the franchises were really optimistic about their players picking up severe injuries during the game. Additionally, some franchises also felt the match would interfere with their promotional and media-related campaigns. The players would have had lesser time to participate in commercials and other endorsing-projects. “It is at least not happening before the start of the IPL,” an official from one of the South-based teams concluded with a firm-opinion on the situation.

IPL 13 officially starts from March 29; the opening match featuring the finalists from the last edition, Mumbai Indians and the Chennai Super Kings. This will end as the longest edition of the IPL till-date, with the final happening on 24 May.