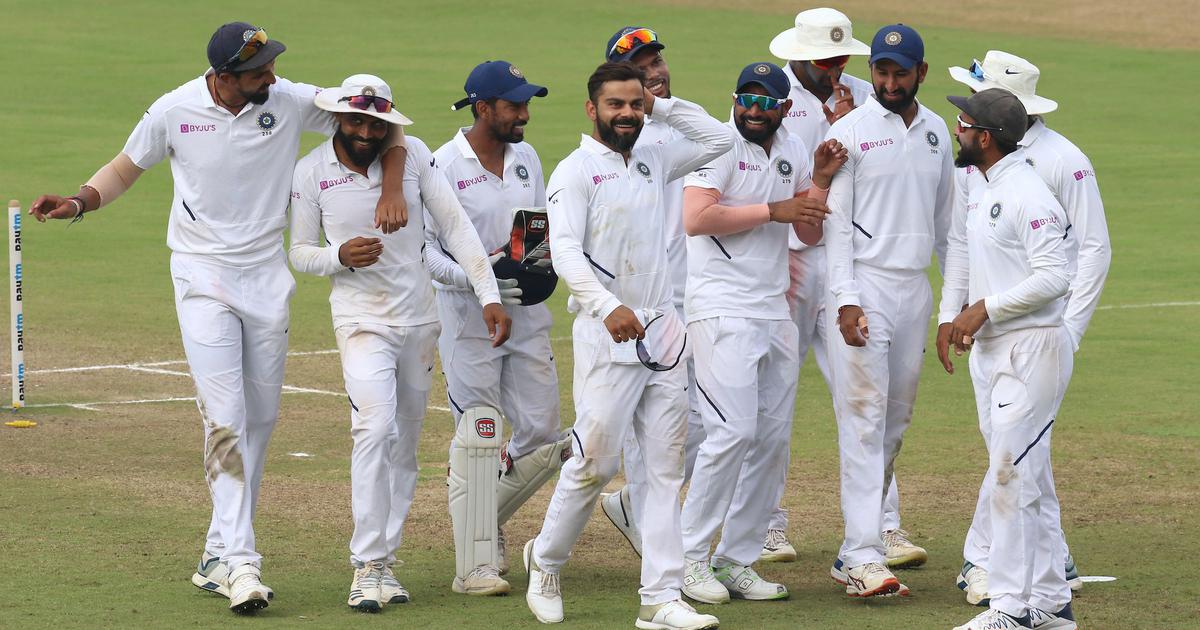 Ravindra Jadeja, better known as ‘Sir Jadeja’ on the field, is a household name for the cricket fans. In the recent past, he has become all the more popular with his batting heroics coming to the aid of team India. The left-handed all rounder was always impressive with his bowling, but it is his batting in the last two years or so, that has left the fans wanting for more.

It was only last year that he became the second fastest Indian to pick 200 wickets, achieving the milestone in 44 tests. He is only behind Ravi Ashwin who achieved the feat in 37 tests. To analyse Jadeja’s performance, Wisden used CricViz, a detailed analysis tool in cricket.

They formed an ‘MVP Rating’ and ranked a player’s impact on a game using a statistical model. An astounding revelation that came out of the analysis was that Jadeja is in fact, the second most valuable player of the 21st century in the world with an MVP of 97.3, just behind Sri Lanka’s Muttiah Muralitharan.

Jadeja on number one position

It is surprising to see Jadeja on the Numero Uno position as he is not always an automatic pick in the Indian Test team. However, his position is simply based on what he does when he is involved in a particular game. The 31-year-old’s bowling average of 24.62 is better than Shane Warne’s and his batting average of 35.26 is better than Shane Watson’s which speaks volume of his impact on the game.

For the uninitiated, in 49 Tests, Jadeja has 1,869 runs at an average of 35.26 along with a century and 14 half-centuries. He has a strike rate of 63.67 which, by no means can be considered poor in Test cricket. In bowling, Jadeja has 213 wickets with eight four-wicket hauls, nine five-wicket hauls and a 10-wicket haul. It will be really exciting to see him back on the field in his mettle.