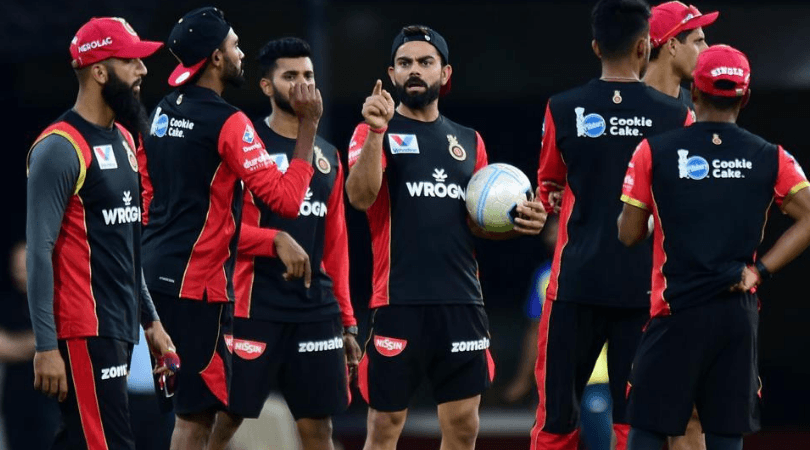 After nearly three-long-months of passiveness, international cricket finally makes a comeback next month; starting with the West Indies’ three-match test tour to England. As the gentlemen’s game tries to restore routine from its pre-COVID-19 days, fans here at India can’t help but wonder about the big elephant in the room- what about the Indian Premier League.

The available information so far is ambiguous, at best, so it’s difficult to comment if and when we’ll have IPL 13. But that doesn’t stop us from thinking about some of the interesting hypothetical scenarios that the BCCI can adapt for the upcoming edition of the cash-rich league. A proposal that many fans seem to be open to, is an Indian-players only IPL; owing to the travel restrictions because of COVID-19. Taking this modified rule-set into consideration, we thought it would be fun to discuss about the Indian-only playing XI of each of the eight teams.

We start our proceedings by discussing the franchise that is, arguably, the most popular on Indian social-media. How much of that popularity actually works in their favor, though- that’s somewhat subjective. Regardless, for better or for worse-  the Royal Challengers Bangalore are the most ‘memed’ IPL franchise, and for good reason. Every edition, the management puts up a strong-on-paper side, packed with a dynamic arsenal of batting stalwarts and a more-than-decent bunch of bowlers. The publicity management department comes up with the inspiring and promising slogans like ‘Ee Saala Cup Namdhe’.

Unfortunately, for as much as fans hype and support their favorite #playbold army, the team ends up losing steam in some way or another. RCB’s 12-year-long empty silverware cabinet is a testament to that disappointment. Hopefully, this self-compiled squad will help them and their fans realize their long-standing dream. Here’s how it goes:

The seasoned pedigree of ‘keeper-batsman Parthiv Patel alongside the promising local-talent of Devdutt Padikkal open our roster. The left-handed Parthiv has been somewhat of an IPL nomad- in his 12-year long career, he has represented as many as six-franchises. The RCB management will expect him to fulfill the solid ‘anchor-batsman’ role who keeps the scoreboard ticking at one end. His partner Paddikal, meanwhile, will be tasked with playing the role of the blazing opener; a role that he has been quite affluent with, as evidenced by his pyrotechnics in the Karnataka Premier League. 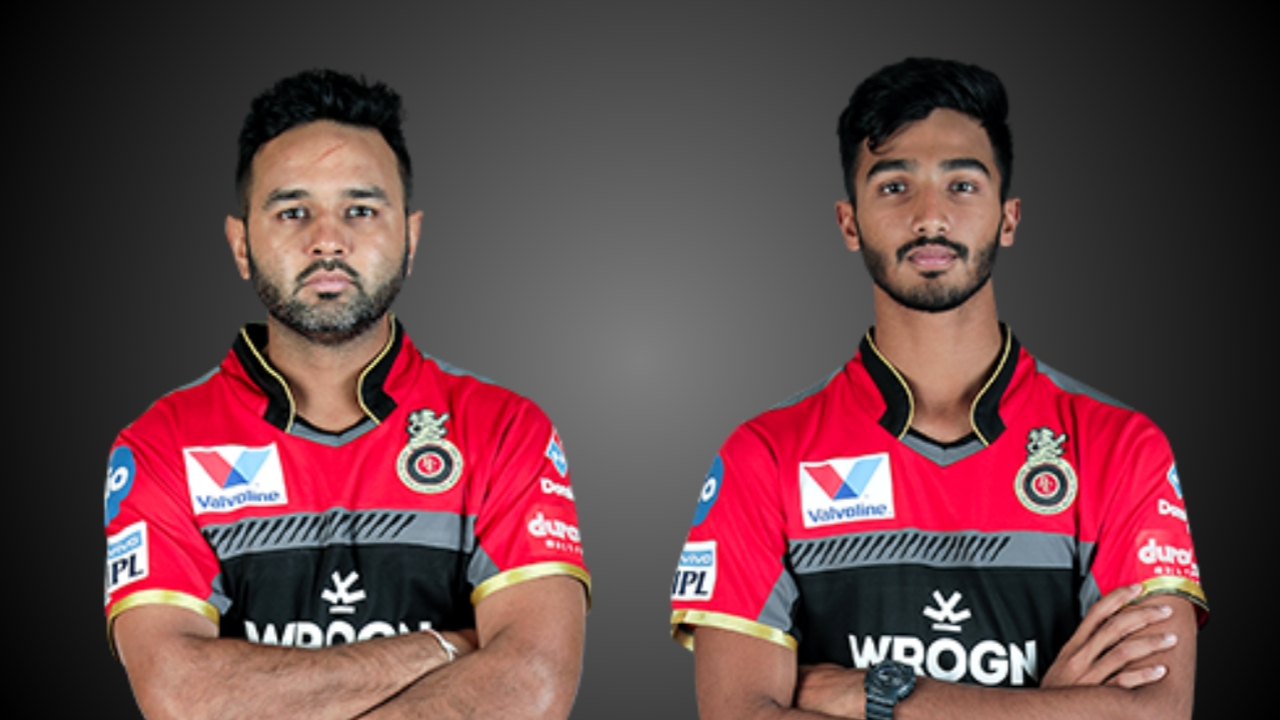 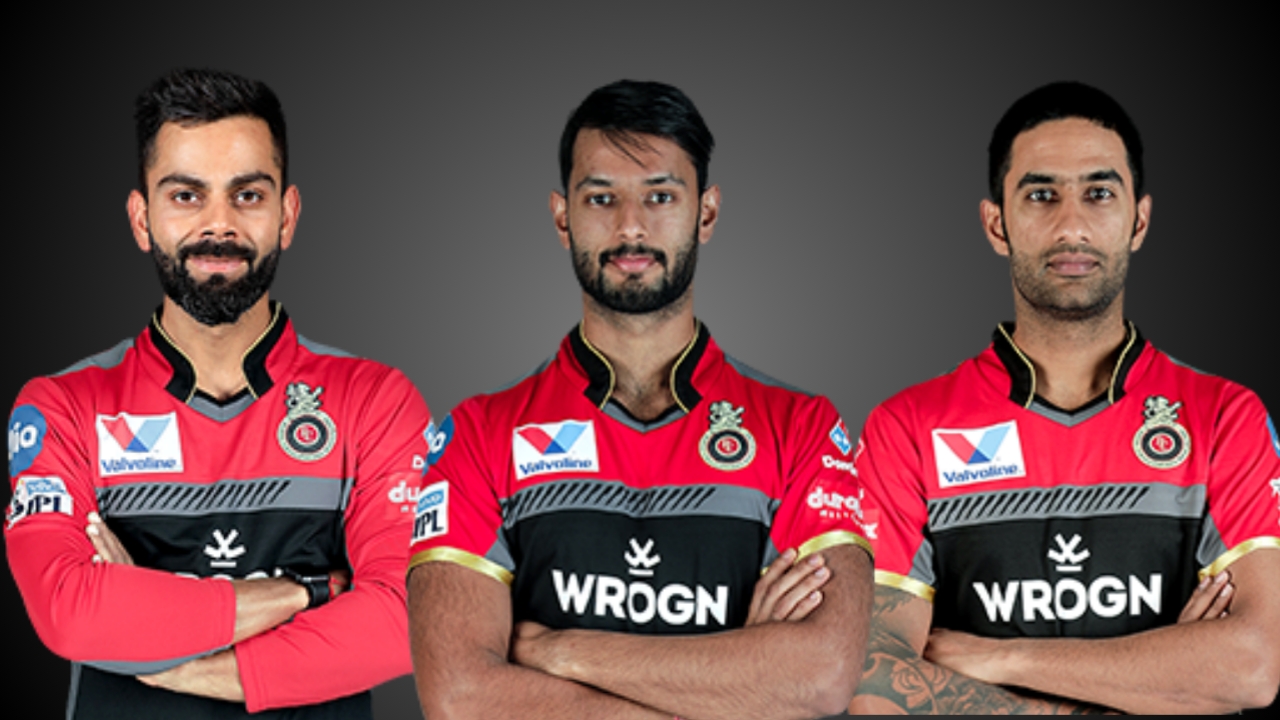 The likes of Pawan Negi and Washington Sundar are both capable of performing a more than handy job with the bat lower down the order, making them solid candidates for the job. Negi’s left-arm-orthodox spin-bowling is, in fact, a rather sought after skillset in dealing against the subcontinent’s right-handed batsmen. Washington, meanwhile, offers a miserly bowling option in the otherwise high-scoring M Chinnaswamy ground. Not to mention, both of them can serve as back-up openers should the situation demand so. Bengal fast-bowling all-rounder Shahbaz Ahmed waits in the wings as a handy backup option. 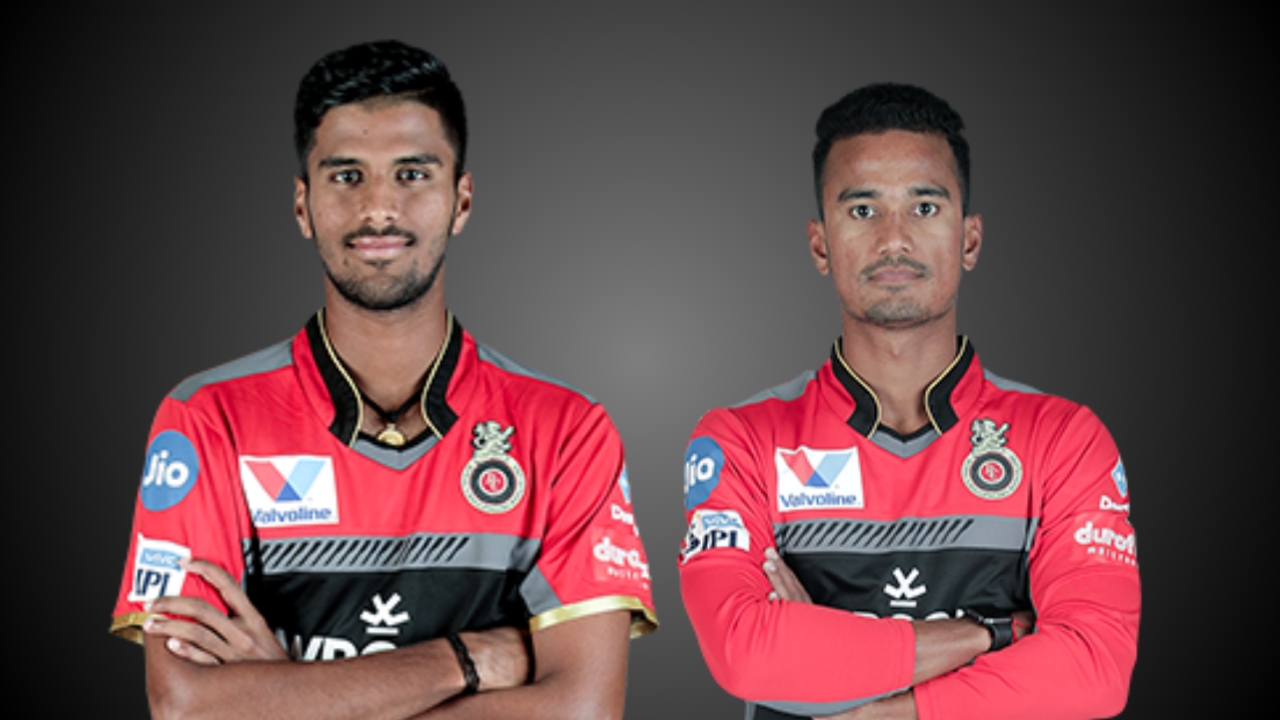 RCB’s all-time leading wicket-taker Yuzvendra Chahal is a no-brainer inclusion in the side with his wily leg-break-bowling. Umesh Yadav and Mohammad Siraj will operate as their opening-bowlers for the powerplay. The unavailability of Dale Steyn, Chris Morris, and Kane Richardson will mean an extra-workload for the fast-bowlers; a department which, traditionally, has been the weak link of the team. Navdeep Saini’s express-speed fast-bowling makes him the most obvious pick as the team’s death-overs specialist. 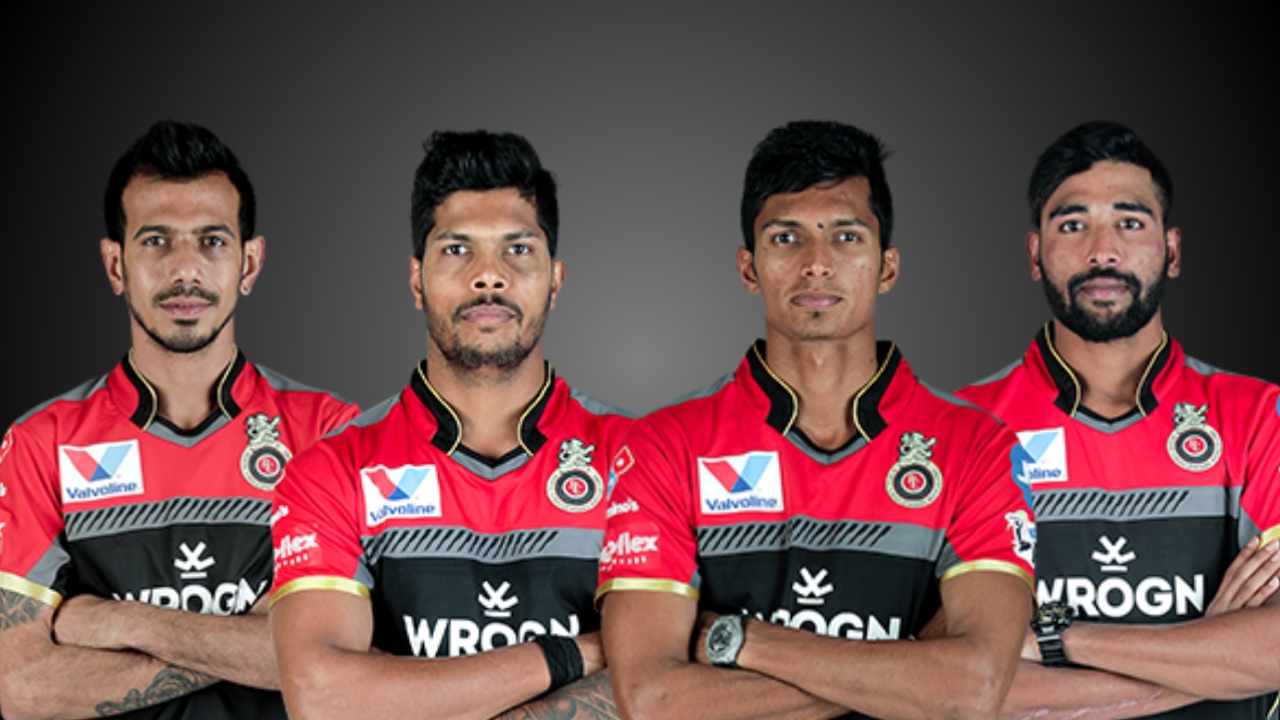