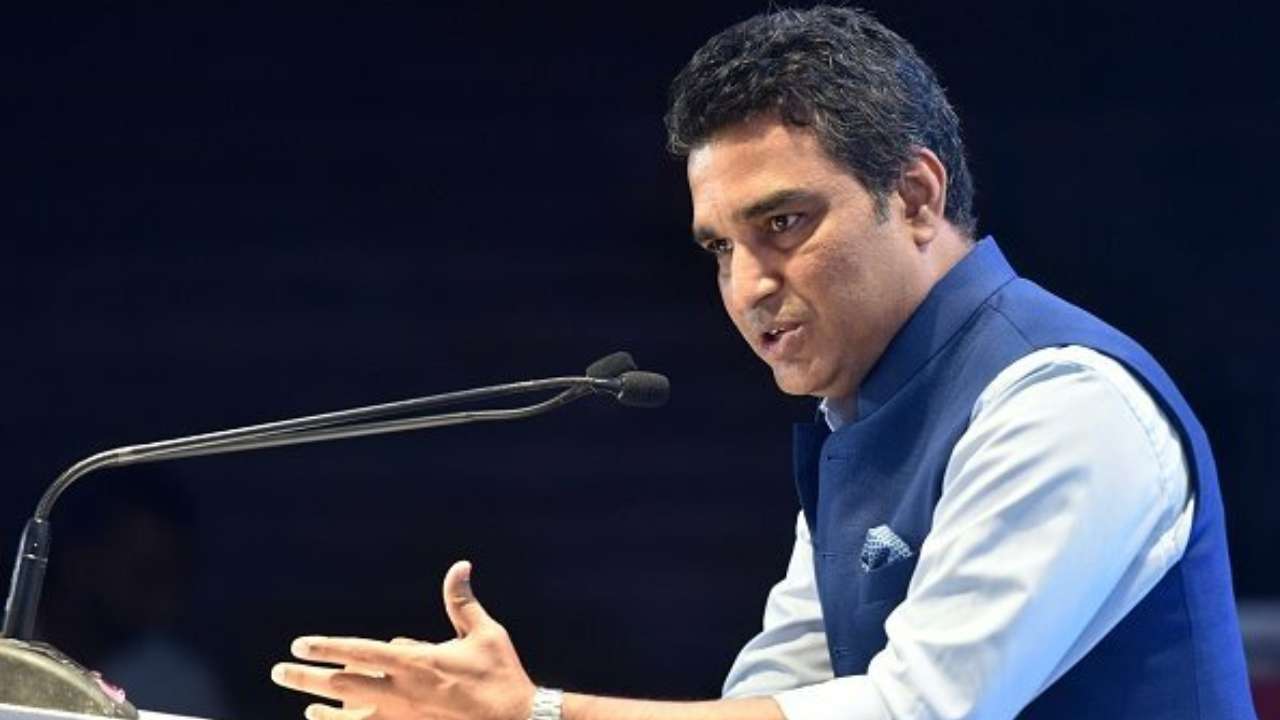 Last Saturday, Star Sports, the official local broadcasters of the Indian Premier League (IPL), released a list of the commentators for the 2020 season.  The list featured names of some of the top-rated cricket analysts from all corners of the globe, but a good number of fans were left unimpressed over Hindi commentator Aakash Chopra’s omission. Thankfully, the broadcasters did correct their slip-up in time and avoided any major ‘controversy’ from brewing up.

However, there’s one commentator whose name continues to be absent from the list, which has piqued the interest of fans. Until recently, former Indian opener, Sanjay Manjrekar, used to be a prominent name in the domestic commentators roster. But that changed a few months back, when the Board of Control for Cricket in India (BCCI) decided against renewing his contract for the 2020 season. Fans speculated that Manjrekar’s controversial statements while commentating; like calling all-rounder Ravindra Jadeja a ‘bits-and-pieces’ player during a live broadcast, or a run-in with Harsha Bhogle during a home test-match last year- didn’t go down well with the audiences. Ergo, the BCCI decided to ax him.

Manjrekar’s attempts at getting back on the IPL commentary panel

Despite the apparent tension between the parties, Manjrekar tried to mend things, and even wrote the BCCI letters requesting reinstation. Sanjay reportedly assured the cricket board that he’d strictly adhere to the board’s commentary guidelines. But the BCCI decided against giving him another chance- which means he won’t be covering the IPL this year. Over on a recent interaction with Moneycontrol, the seasoned cricket analyst offered his take on the whole situation. Sanjay declined to comment on his axing and rather focussed on the upcoming, independent stints he’d be taking up.

“It is better I don’t comment on that. I will be working full-time with ESPNCricinfo for their pre-match and post-match shows. Also, I’m in the final stages of discussions with a news channel, and will be an in-house expert for a fantasy league platform. Additionally, I will be writing columns and doing updates for an FM radio station,” he revealed.

While he meandered from speaking for or against the BCCI, Sanjay explained that oftentimes, wrongly deemed his statements as ‘controversial’; because local fans didn’t understand the context of his English. Further, he labeled the Indian fanbase being ‘sensitive to criticism’.

“We, Indians, are very sensitive to criticism. The other problem is that we often fail to grasp the context of the English language. Most people don’t even consider English their second language. A lot of the terms I tend to use are misunderstood. For example, I had once compared that Sachin Tendulkar’s issues to an ‘elephant in the room’. It was a misunderstanding from the audience’s side.

He concluded by instancing his former, fellow English commentator, Naseer Hussain’s ‘donkeys on the field’ comment. “Once Naseer Hussain had called some Indian players ‘donkeys on the field’. He used that statement as a normal English term for slow-moving people, but there was a big controversy. So, this is one of the problems in making observations in English. It’s difficult to assume that everyone knows or doesn’t know what we’re talking about.”