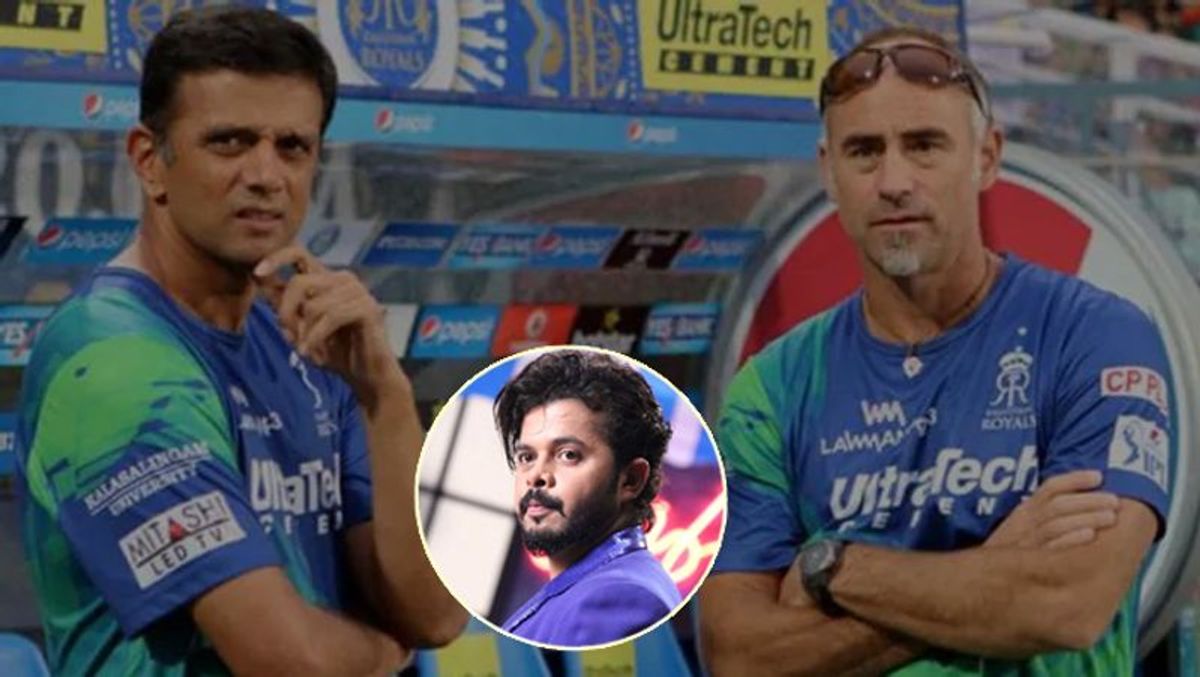 Controversial Indian fast-bowler S Sreesanth recently opened up on his former-coach Paddy Upton’s ‘outburst’ claims. Upton, in his autobiography titled “Barefoot Coach,” narrates an incident about Sreesanth back when both were a part of the Rajasthan Royals’ setup. And from the looks of it, Sreesanth doesn’t seem too impressed.

Upton looks back at the sixth season of the IPL back in 2013, more specifically, 15 May 2013- an exact day before Sreesanth’s arrest on match-fixing allegations. According to him, “Sree was quite upset about not being a part of the playing group. The kind of language that he used on the management was really unacceptable. I’ve known him for quite some time- we even shared the dressing room in the 2011 World Cup. But to hear someone say things like ‘go f*** yourselves’- and that too with someone as likable as Dravid around. Extremely disappointing,” he had written.

Sreesanth, meanwhile, thinks that much of the matter has been blown out of proportion. Over on a recent interaction on the Helo app, the Kerala fast-bowler revealed that he could ‘never disrespect Dravid’.

“I could never disrespect a man like Rahul Dravid. He is the best captain.” Coming to the outburst part, he admitted as to what really provoked him about the situation.

“Really wanted to play against CSK and Dhoni”- Sreesanth

“I really wanted to play and win against the CSK. But they weren’t telling me why they kept me out of the side. In a 2009 Durban match, back when I was with the Kings XI, I had dismissed Dhoni. After that match, I did not get any chance to play against CSK. Team. And I expected the management to give me a good reason; but they never did. I don’t hate Dhoni or CSK, but I go with color. CSK jersey resembles the Australian team, that’s all,” he said.

Sreesanth concluded with some stinging words for Upton and his ‘bizarre behavior in the book’. “Most players didn’t even respect Paddy, but I used to have good conversations with him. I really don’t know what made him write this. He should only explain the reason,” he summarized.