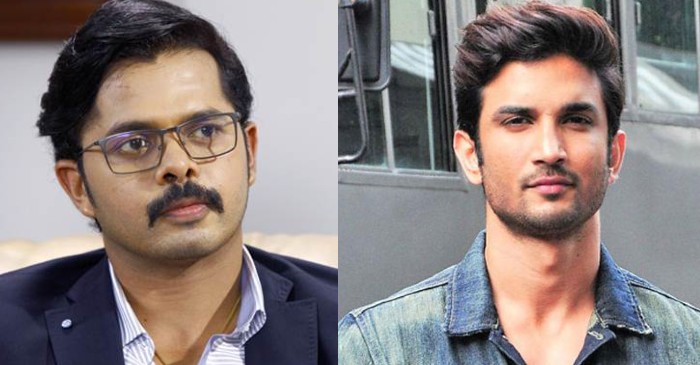 Year 2005 saw the emergence of a right-arm fast-medium-pace bowler laced with an aggressive attitude combined with a blazing run-up and dominating pace. Sreesanth was touted to be the next big thing in Indian cricket. The pacer was also a part of the title-winning side of 2007 T20 World cup and 2011 ODI World Cup both led by MS Dhoni.

He didn’t only represent India but also provided his services for Kings XI Punjab, Kochi Tuskers Kerala and Rajasthan Royals in the IPL. However, his career went upside down when he was allegedly involved in 2013 IPL spot-fixing and the Supreme court enforced a life ban on him.

I was taken to the terrorist ward: Sreesanth

“If you look at my life, it all happened in a jiffy, it was the after-match party, I was taken to the terrorist ward. I felt I was being made ‘Bakra’. For 12 days, it was a torture for me for 16-17 hours per day. I was always thinking about my family at that point of time. After a few days, my elder brother visited me and told me that my family was fine. My family members motivated me and really backed me up,” Sreesanth told host Adarsh Raman during CricTracker Instagram Live.

At first, I thought it was a ‘mazak’

Sreesanth also reacted to Sushant Singh Rajput’s demise which sent a shockwave across the nation a few days ago. The news of the actor’s suicide spread like anything on social media and Sreesanth was also stunned after hearing about it.

“I was training at that time, my wife messaged me, I didn’t check it at that time. Later, when I was in my car, I received a voice mail from my wife and I thought it was ‘mazak’. When I heard different voice mails, I got to know it was true, the social media was flooded with the pictures.

Fortunately for me, no one clicked me going to jail or coming out of it. Luckily enough, my kids will not see any such pictures,” said the 37-year-old.