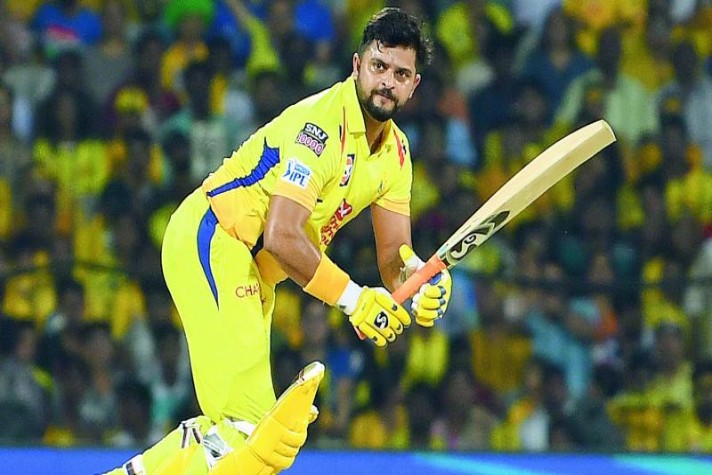 Several out of favor Indian players recently spoke up against the BCCI’s stringent foreign league policies. Batsmen Robin Uthappa and Suresh Raina were particularly vocal on their stance regarding non-contracted players to feature in cricket tournaments abroad. The two even politely appealed to the Indian cricket board’s president Sourav Ganguly to improve the present situation.

Their argument revolves around the premise that once the two-month-long season of the Indian Premier League is over in May; they don’t get to feature in much of competitive cricket until the Indian domestic season that starts in late September. Even in the domestic circuit, there’s a clear compromise on the quality of cricket. Hence, they feel that the board should allow such non-contracted players to feature in the foreign leagues like the CPL, BBL, and PSL so as to they can stay in touch with the game.

It’s not like the BCCI has been completely passive on the matter;  a few months back, they did restructure the existing laws, allowing retired Indian players to play in foreign leagues. Regardless, they continue to maintain strict policies, perhaps in an attempt to safeguard the country’s young test-playing prospects.

The argument seems to be getting more interesting, with all the new opinions and insights players have on the situation. Raina, for instance, recently clarified that his stance on the foreign leagues was completely independent of his monetary gains. Over on a recent chat with commentator Aakash Chopra on his YouTube channel, ‘Chinna Thala’ revealed that his current IPL contract makes him ‘very happy about the money I have’.

“It’s about the match-practice, not the money”- Suresh Raina on playing in foreign leagues.

“It’s not about money. The money that we earn in IPL, we can’t get it anywhere. Even if we play foreign leagues for ten years, we won’t be able to earn that much,” Raina explicitly stated. “The thing is when cricket (IPL) is over, we need to give a chance to the non-contracted players. We want to play one league or two leagues. We just want to play. Ranji Trophy’s standard isn’t of that quality now,” he opined.

“We need match practice. If we sit at home for two months… even if we play domestic cricket… you won’t have that confidence. We want to play quality cricket. I am not playing for money. I am happy with the money I have,” Raina concluded.