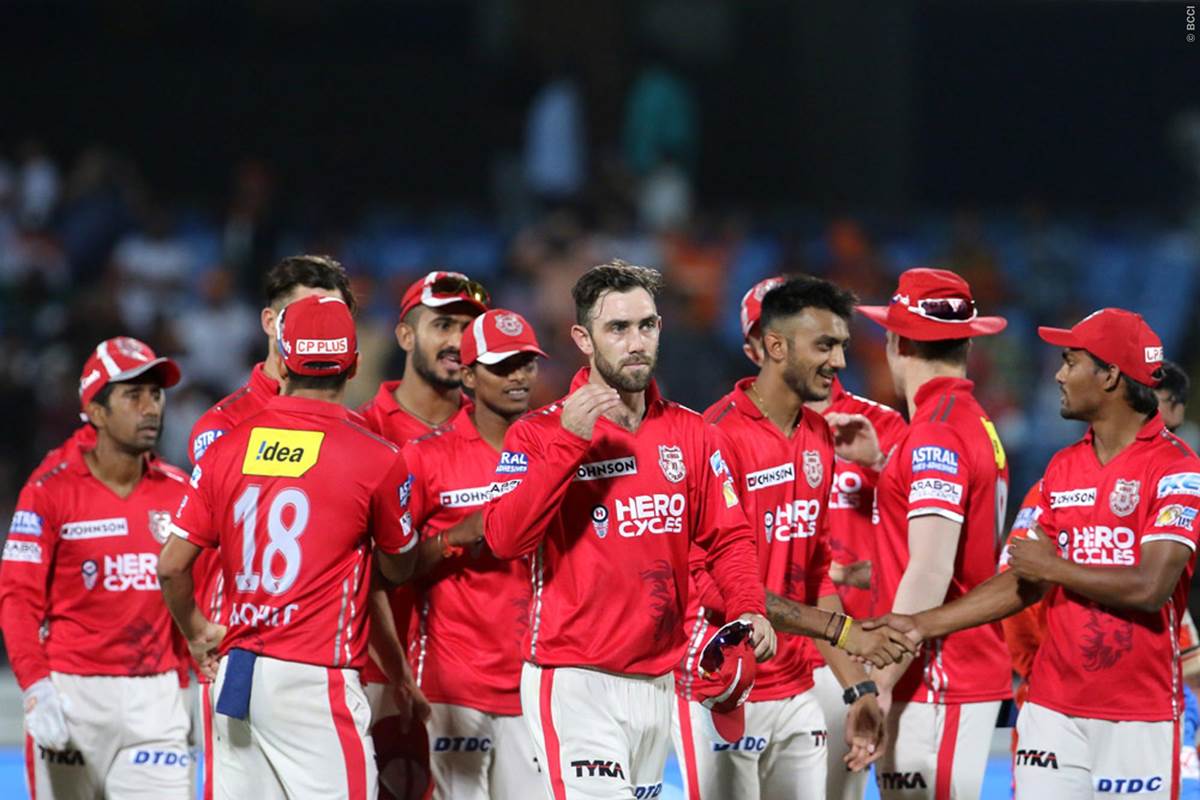 After much speculation and ado, the 13th season of the Indian Premier League is finally set to get underway in the United Arab Emirates (UAE). Granted, many finer aspects are still pending finalization- the lack of a title sponsor probably being the biggest of them. Regardless, fans have already started counting the dates before their favorite cricket league makes its grand comeback. The excitement has reached a fever pitch; even more so, after the authorities finally released the much-awaited full schedule for IPL 2020 earlier today.

Alongside the schedule, the IPL Governing Council (GC) also revealed a bunch of necessary health-based protocols that the tournament will have to follow. COVID-19 player replacement is one of the newly-implemented and, arguably, the most important guidelines for the upcoming season. As per this rule, franchises can replace players who get unwell during the tournament. Additionally, the GC also announced a strict, no equipment sharing policy for the players; in an attempt to curb any physical contact that can be prevented. Furthermore, players’ will have to leave their families behind in their countries, since they won’t be covered under the UAE authorities bio-secure bubbles.

Tough decision coming up for KXIP, SRH and RR

Unfortunately, the strict rules don’t just end yet. In what could well be the most controversial new-rule of the 2020 season; the BCCI announced a compulsory, 24-player trim for each of the participating franchises. As the name suggests, each team will be allowed to travel with a total of 24-players at the most. And while the rule seems rather harmless at first glance, its implications on three IPL teams could be quite severe.

As per the present roster, Kings XI Punjab, Rajashtan Royals and the Sunrisers Hyderabad teams each have 25-players in their squad; one more than the prescribed maximum amount. This means that they’ll soon have to name the single-player they’re going to exclude from their side(s). It’d be interesting to see how the respective franchises go about this sensitive process.