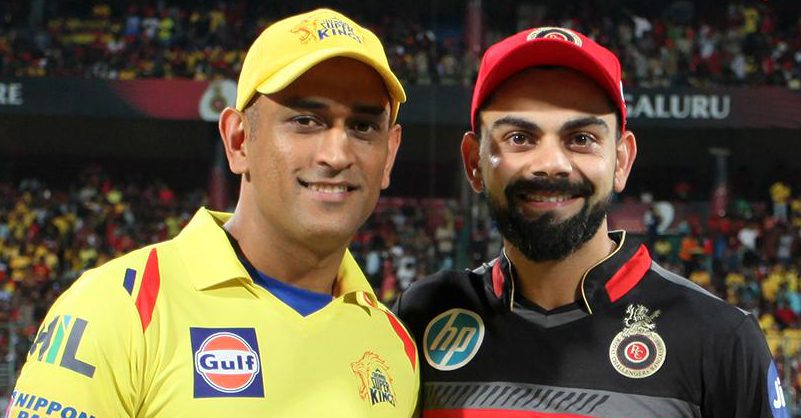 The International Cricket Council’s (ICC) decision to postpone this year’s T20 World Cup to next year has opened a big window of opportunity for the Indian Premier League (IPL). The now-available October-November free period has given the BCCI a green signal to go ahead with their plans of hosting the 13th edition of the cash-rich cricket league in the United Arab Emirates (UAE). Sources suggest that several IPL franchises have already started preparing for the overseas format.

There’s an interesting aspect to this COVID-19 enforced relocation; most teams based their core-side around players who perform well in the subcontinental conditions. So an impromptu change in venues interferes with many of those premeditated dynamics. Famous cricket commentator Aakash Chopra reckons that the new playing conditions will have a considerable impact on each team’s bowling-unit; which, in turn, promises some rather interesting scenarios in the upcoming IPL.

Aakash believes that the shift to UAE’s bigger-sized grounds will help the Royal Challengers Bangalore’s (RCB) bowling unit in masking their bowling deficiencies. “Batting conditions won’t have much of an impact. Certain strong-batting teams may start feeling better. RCB, for example, will enjoy the bigger grounds. Their bowling unit looks the weakest on paper, but the larger grounds at UAE should cover that issue for them, to some extent. I think they can do well,” he said over on a blog on his YouTube channel.

Further, he believes that the Chennai Super Kings spin-heavy arsenal will relish the Emirates’ dry pitches. He also backed Kings XI Punjab’s explosive all-rounder, Glenn Maxwell, to do a repeat of his pyrotechnics from his breakthrough 2014-season.

“You have got teams who have a lot of good spinners. CSK is one such team, and I think everyone expects them to perform as such. Even KXIP, the place suits them a lot as well since (Glenn) Maxwell plays very well there.”

However, it won’t be a total batting paradise, since Aakash believes that the hot and humid conditions will frustrate the overseas batsmen, particularly in the double-header matches. “Overall if we see, batters will be at an advantage. Although they have to be careful about the heat, especially the foreigners, as there will be a lot of double-headers.”