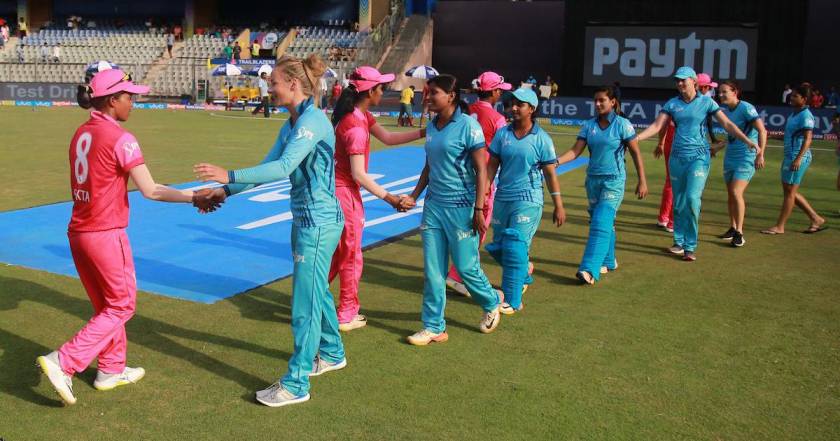 Indian Premier League (IPL) has been one of the most entertaining leagues around the world. The cash-rich league ensures jaw-dropping cricketing action, where players from different countries battle it out on the field.  In the recent past, there has been a huge demand to organize a Women’s IPL.

Earlier, star woman cricketer Shikha Pandey had stated that she is hopeful about the tournament. She said it may take a year or two to organize a full IPL for women cricketers. She admitted the fact that playing with cricketers from across the world would be a huge advantage for all the Indian players as it will provide a great platform for learning.

Now, BCCI president Sourav Ganguly has said that the Women’s IPL or the Challenger series is going to happen. There were many speculations about BCCI not having any plans for the women’s cricket team. Ganguly’s statement has put all those speculations at rest.

We have a plan for the national team: Ganguly

“I can confirm to you that the women’s IPL is very much on and we do have a plan in place for the national team also,” Ganguly told PTI. Ganguly did not disclose any more details but another senior official said Women’s Challenger series will be fit in to IPL’s schedule.

“The women’s Challenger series is likely to be held between November 1-10 and there could be a camp before that,” the source said. The BCCI president also said that a camp will be organized for the centrally contracted players which has been hindered due to the current situation in the country.

“We couldn’t have exposed any of our cricketers – be it male or female to health risk. It would have been dangerous,” Ganguly said. “The NCA also remained shut because of COVID-19. But we have a plan in place and we will have a camp for women, I can tell you that,” he added.