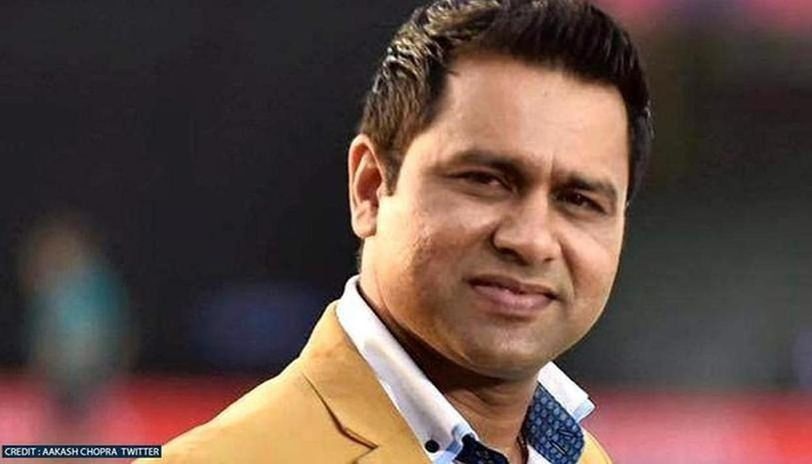 Chennai Super Kings had a forgetful India Premier League 2020, the end of which saw them finish in seventh place and miss out on the playoffs for the first time in their history. Moving forward, commentator Akash Chopra has advice for the men in yellow. Heading into the auction prior to the next edition, Chopra feels CSK should release MS Dhoni for the mega auction.

Akash Chopra’s View
Commentator Akash Chopra perhaps came up with smart advice for the Chennai Super Kings in view of Mahendra Singh Dhoni. Considering Dhoni is almost done with his playing career, retaining him in the squad could not be the ideal thing. However, his association with the franchise and strong leadership skills, Dhoni is still the first choice player who could be retained. Chopra feels CSK should put MS Dhoni back into the auction pool, and then flex out their Right To Match (RTM) card to buy him back.

Chopra further elaborated – If you release Dhoni for the mega auction, you can pick him with the Right To Match card and you can pick the right players by having the desired money in your kitty. You can pick Dhoni in the auction, from CSK point of view, if they release Dhoni and then pick him up in auction, it would be beneficial for them.

A New Look CSK for IPL 2021?
Reports have it that Chennai Super Kings don’t have many players whom they could retain for the 2021 season of the IPL. This could mean the Chennai-based side could see a number of new faces in their line up. If CSK indeed is looking at a revamp, the likes of Faf du Plessis and Ambati Rayudu, Suresh Raina and Harbhajan Singh could make way for new faces……per even MS Dhoni could join the list.