IPL 2022 will have two additional teams and is likely to kick-off in first week of April. 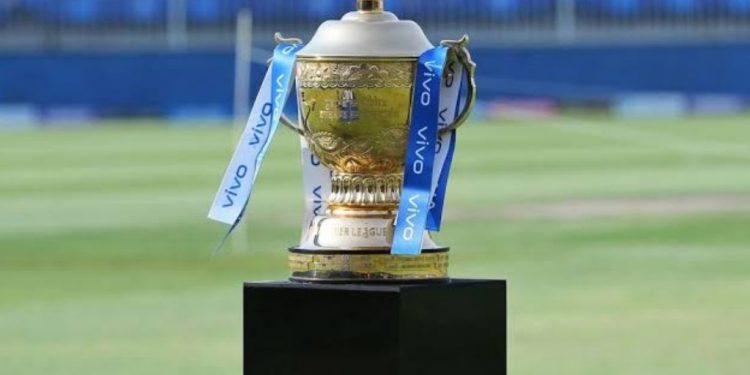 It certainly hasn’t been too long since IPL 2021 was concluded and Chennai were crowned as the winners for the fourth time. However, some cricket fans have already started missing the marquee league whose previous edition came to halt on October 15.

If you also identify yourself as a part of the aforementioned pool of cricket fans, we have got some really intriguing news for you. Keep reading.

CSK vs MI: The Tournament Opener at Chepauk

Cricbuzz has recently reported that IPL 2022 is likely to kick-off on April 2. The tournament opener will be hosted at Chepauk. The Chennai Super Kings will square-off against arch-rivals Mumbai Indians in the opening encounter. This marks the beginning of Chennai’s title defense.

Key stake-holders have been intimated with this information by BCCI and it is highly likely that the report is true. However, a burning question comes to mind… Of all possible fixtures, why pick Mumbai Indians vs Chennai as the kick-starter?

Nonetheless, there are a couple of reasons for that. One, they are the tourney’s most successful teams with nine title wins between them. Two, they double up as each other’s arch-rival. Just like Real Madrid vs FC Barcelona is La Liga’s El-Classico, MI vs CSK is IPL’s. Face-offs between CSK and MI are mostly high-voltage and guarantee high TRP and full stadiums. Same will be the case come April 2nd.

IPL 2022 will mark the addition of two new franchises in Lucknow and Ahmedabad. While RP-Sanjiv Goenka Group has bought Lucknow-based franchise for 7090 crores, the rights to Team Ahmedabad were sold to CVC Capital Partners for 5625 cr.

Accordingly, the eight-team tournament now expands into a ten-team affair. Opposed to the 60 game schedule that was followed earlier, the cash-rich league will now comprise 74 games overall.

IPL 2022 will take roughly two months for its completion. This sets the tournament finale in the first week of June.