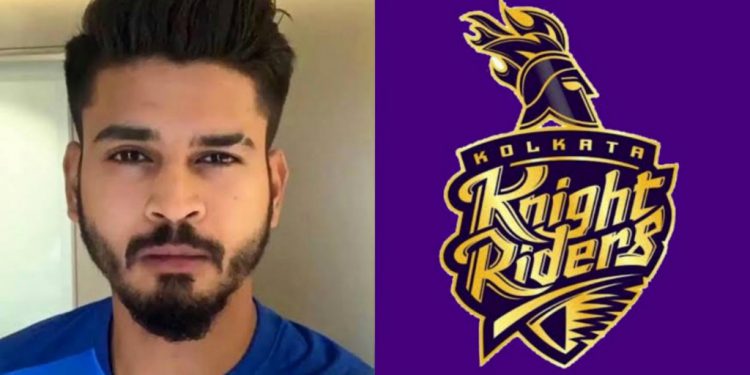 All the fans have been desperately waiting for the IPL Mega Auction for the 2022 edition. The IPL Auction is going to be held in the month of February where a lot of big names will go under the hammer. The franchises will be looking to make a good combination. As far as Kolkata Knight Riders are concerned, they are eying to buy Shreyas Iyer who was released by the Delhi Capitals ahead of the IPL 2022 Auction.

Shreyas Iyer is an experienced lad when it comes to captaining a side. The right-handed batsman led the Delhi Capitals in the 2020 edition of the league and took his team to the Finals. The Mumbai-born cricketer has displayed great class with his batting as well.

He has been amongst the runs in the tournament, but unfortunately suffered a should injury in March 2021. The injury ruled him out of the 2021 edition (Indian Leg) of the Indian Premier League.

KKR who had quite a turnaround in their fortunes in the UAE leg of the tournament are in dire need of a skipper who can take the team forward. They are eying to bid for Shreyas Iyer and rope him in for the upcoming season of IPL. It will be a smart buy for the KKR as Iyer can give them the solidity in their battling line-up and also lead the troops very well.

For the unversed, Shreyas Iyer was the 4th highest run-scorer in the 2020 edition of the league and scored runs at a healthy average of 34.60. The stakes will be definitely high for players like Iyer who have performed and have proved their mettle more than once in the IPL arena. With the inclusion of Ahmedabad and Lucknow as the new franchises, the Mega Auction is only going to get more intense and more entertaining.