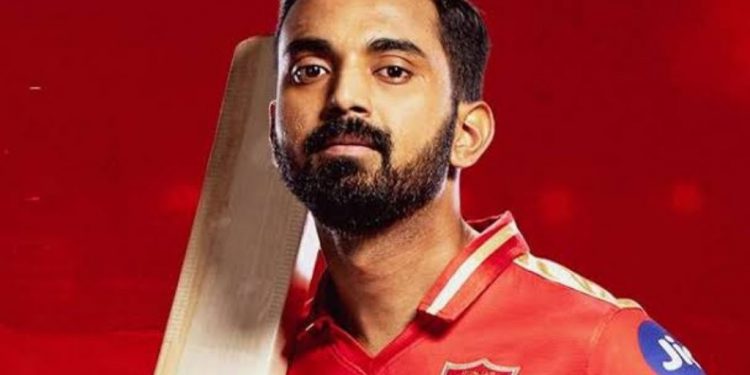 The Indian Premier League landscape is changing thick and quick. From Shreyas Iyer asking for a release to MS Dhoni confirming his participation in 2022 season, developments come apace.

One such note-worthy development carries the report of Kannur Lokesh  Rahul exiting PBKS to don the leader’s hat at the newly-inducted franchise based in Lucknow.

Roughly a month ago, two new franchises were inducted into the 15th edition of the IPL. Namely, they were Ahmedabad and Lucknow. Rights for the Lucknow-based franchise were sold to RP Sanjiv Goenka Group for 7090 crore.

From what it seems, something interesting is cooking in their owner’s mind. The Indian Express’ reports be trusted, RPSG Group owner Mr. Sanjiv Goenka has contacted PBKS’ skipper KL Rahul for the captain’s post at his own IPL franchise. Regardless, neither of Goenka nor Rahul has put an offical stamp on the deal. Not in public.

The Rahul-Punjab association was one of love and hate. It was always evident. While KL Rahul had gala-time at PBKS runs-wise, same can’t be said about the impact of his runs.

KL Rahul was always a free-flowing batter by nature. However, he had been burdened with the anchor’s role at Punjab. IPL 2021 saw him score 626 runs at 62.60 runs per-dismissal, but that’s only half of the story. The other half is that most of those runs came from slow batting. Some would call it responsible batting.

Nonetheless, KL had to responsible as he played the inning-builder. He was forced to be the anchor since no other batter showed up, and he was the captain. But Rahul once opened up and made it clear that he had not enjoyed it this way. When he was asked about his role at PBKS, here is what his response went like:

“I will be lying if I said it does not play on my mind that I play a role (of an achor) that team demands. It is not something that i enjoy. But when you lead the team, you have to accept the responsibility.”

However, things were never meant to be that way. Rather, Rahul was destined to lead a new franchise that would let him express himself freely. It is likely to be Goenka-owned Lucknow.