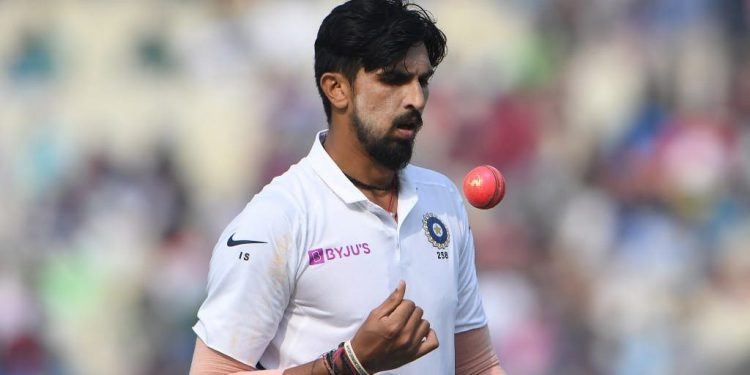 Ishant Sharma was a vital cog in India’s bowling attack not too long ago. With a tag of a senior attached to his status, Ishant became one of the finest pacers in the longest format of the game. However, the 33-year-old cricketer witnessed a sharp dip in his performance, courtesy of the fitness issues.

Ishant has been selected in India’s Test squad for their next away assignment against South Africa. But considering his recent performance and the rise of young bowlers Mohammed Siraj and Shardul Thakur, the veteran’s place in the playing XI is not certain.

A report by The Indian Express states that the upcoming series against South Africa might be Ishant’s final hurrah if the pacer falls short of the expectations set by the team management. Ishant will play a second fiddle in India’s pace bowling attack as Jasprit Bumrah now has become a prominent figure in the Test arena.

The places of Rahane and Pujara are also in question

With Ajinkya Rahane’s removal from the vice-captaincy, he is also not guaranteed a permanent spot. If Rahane and Cheteswar Pujara do not score big against South Africa, the team management would then be promoted to make a call.

“Rahane’s removal as vice-captain is a clear warning signal to him. As a senior member in the side, he needs to contribute more. Same is true for Pujara also. He too has been around for a long time and now the team expects him to play those crucial knocks in big games,” a BCCI official was quoted as saying to The Indian Express.

“In case they score and have a significant impact on the series, they might be able to extend their Test careers. But in the case of Ishant, this could be it.”

Boasting of a prolific record in Test cricket, Ishant has taken 311 wickets in 105 matches. His recent form is a concern as in about 12 months, Ishant has played eight red-ball matches, claiming only 14 scalps.