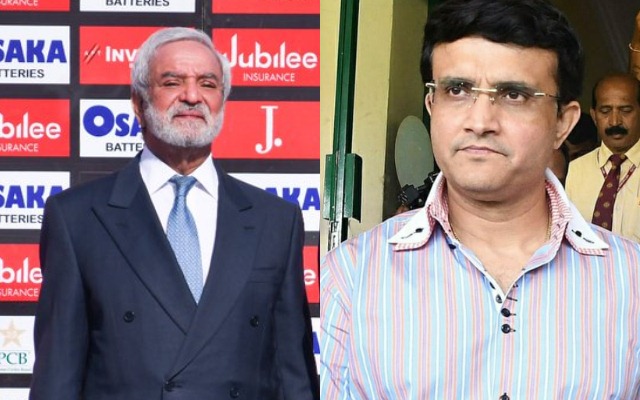 Earlier, T20 World Cup was postponed by International Cricket Council (ICC) citing COVID-19 as the primary reason. Many felt the tournament was postponed to make way for the Indian Premier League’s uninterrupted run. Now, ICC has also rescheduled the 2023 World Cup in India.

The esteemed event was earlier planned to happen in February-March window. However, the Pakistan Cricket Board (PCB) chief Ehsan Mani requested to the council and cleared up the window for the Pakistan Super League (PSL). If reports are to be believed, the 2023 World Cup will now take place in October-November. The final is reportedly set to take place on November 26.

As a result, PSL will now have a smooth run for the next three years as all the three major ICC tournaments are going to take place in the second half of the year. In addition to that, no international series is scheduled in Feb-March for the next three years. This simply means that the international window in Feb-March is empty for the coming three years. This is the window PCB has always chosen to organize the PSL.

“The PCB chairman garnered support from various ICC Board members to ensure that there is a proper window available for the PSL on the international calendar,” the source told The News, Pakistan.

The PCB now has the chance to make the most of this window for three years. Now, it will be possible for them to get profitable sponsorship deals. Moreover, it will also excite the international players to take part in the tournament which in turn will attract the viewers.

“The Board may not be on the brink of bankruptcy but it is going to face the crunch unless it manages substantial media and commercial rights deals. The fact that PSL has a window available for 2021, 2022 and 2023 editions mean that PCB is now in a much better position to sell the rights,” the source further added.

Earlier, BCCI was allegedly accused of influencing ICC in the postponement of the T20 World Cup by former Pakistan cricketers Shoaib Akhtar and Rashid Latif. They said the BCCI did so to make the IPL happen. Fans are still awaiting BCCI’s reply on the same.