Hardik Pandya has asked the national selectors to not consider him for India's upcoming away assignment against South Africa. 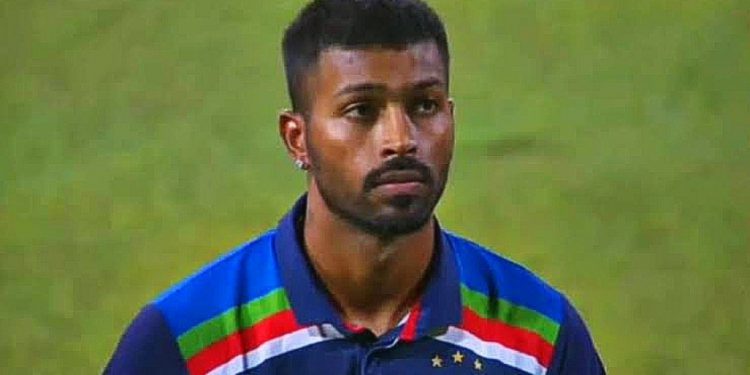 Hardik Pandya burst onto the International scene in 2016. It seemed India finally found a reliable fast bowling all-rounder after Irfan Pathan. However, Pandya’s back injury in 2018 dented his growth as a player and left India on the same road they were before his debut.

Hardik recently played in the T20 World Cup, which turned out to be a nightmare for the fans as well as the team. He bowled only twice in five matches and did not do much as a batter as well. India’s disappointing outing in the tournament had so much to do with Hardik’s fitness as him not bowling his full quota of overs and still making it to the XI disrupted the balance of the side.

Hardik Pandya wants to return as an All-rounder

Subsequently, the 33-year-old cricketer was rested in the T20 series against New Zealand to work on his fitness. Now, a report has emerged, which states that Hardik has asked the national selectors to not consider him for India’s upcoming away assignment against South Africa.

The all-rounder has been struggling with his back issues for a while now and it has been learnt that he will be away from the cricketing action for some time to regain full fitness. A report from Espncricinfo mentioned that Hardik has conveyed it to the selectors about his non-availability and is eyeing a return to the team only after he is fully fit to bowl.

Pandya after his back injury mostly played as a specialist batsman. For his franchise Mumbai Indians as well, he did not bowl in the last two seasons and fit into the side in the role of a finisher.

ALSO READ: When MS Dhoni gave up his Hotel bed for Hardik Pandya and slept on floor

There is no doubt about Pandya’s capabilities but his fitness has been an area of concern for quite some time. India is still finding his replacement with Venkatesh Iyer trying to play the same role which the team expected from Hardik. Iyer bowled well in the last match of the T20 series, giving only 12 runs in three overs and fared well with the bat as well.