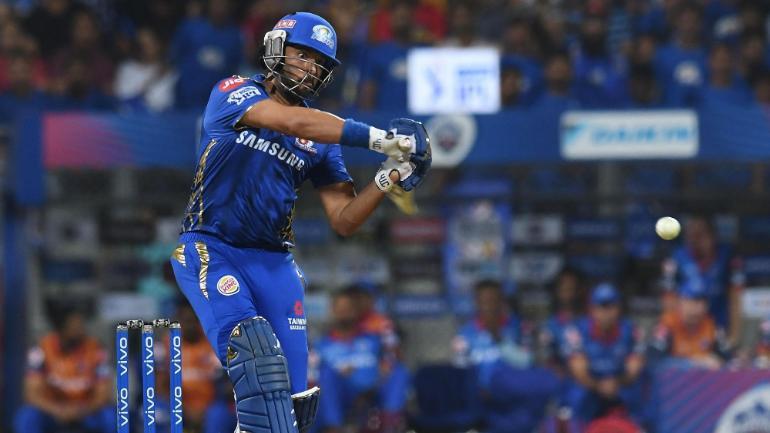 If all things go as per the plan, former Indian cricketer – Yuvraj Singh – might as well become the first Indian to feature in the Big Bash League. As per the reports, the southpaw is keen on participating in the Australian T20 extravaganza. The left-handed batting all-rounder, post his retirement, has participated in T20 leagues such as GT20 Canada and the T10 league.

Well, recently, Shane Watson commented on Indian players’ inclusion in BBL. The swashbuckling CSK opener said that the inclusion of Indian players would be incredible for the competition. To make it a point, WBBL has featured quite a few Indian players. Smriti Mandhana, Jemimah Rodrigues, and Harmanpreet Kaur are the Indian players who have participated in BBL in the past.

BCCI is stern in case of providing no-objection certificates to players for participating in overseas leagues. The apex body presents NOCs only after the player has retired. Well, this is to the fact that BCCI wants its players to keep afresh and off the extensive load. Nonetheless, with Yuvraj already having announced retirement, he poses a good enough chance to participate in the upcoming BBL.

Cricket Australia (CA) was involved in finding Yuvraj a club for the upcoming season of BBL, says his manager Jason Warne of W Sports & Media. Warne said, “We’re working with CA to try to find him a home.” If we pay some heed at the reports, clubs have shown pretty prudish interest in Yuvraj Singh.

Watson figured that the influx of Indian players would come as a good boost for the BBL. Watson from Dubai said, “There is a chance but no Indian players have been able to be released in the past to come and play at the [other] T20 tournaments so that’s a big hurdle.”

“aIt would be incredible for them to be able to play in these tournaments. That is the ideal situation. There are so many world-class T20 players in India that aren’t playing for India that could be potentially available to play in the Big Bash and other tournaments around the world. If that’s able to happen, that would make a massive difference,” Watson added.