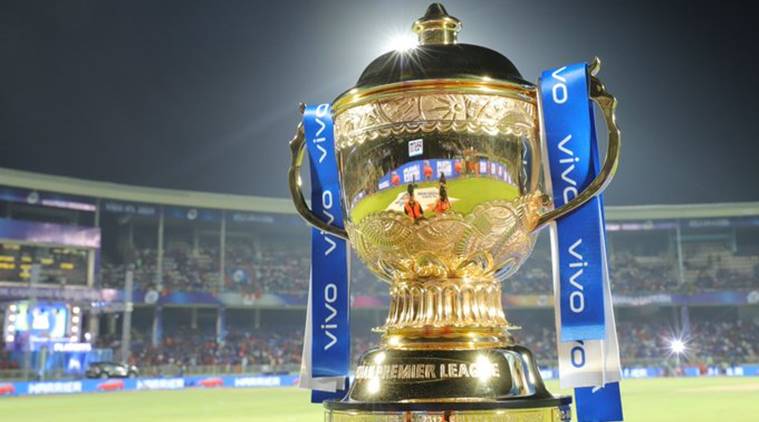 After months of uncertainty and speculation, the fan-favorite Indian Premier League (IPL) is finally all-set to embark on its 13th season. The Board of Control for Cricket in India (BCCI) announced last week that the tournament will be played at the United Arab Emirates’ (UAE) bio-secure bubble-environments for a time-span of 53-days; from September 19 to November 10. Not the ideal situation for Indian fans, but not a bad compromise at all. As per reports, the eight participating teams have already started implementing health-precautions for their players and staff. So far, so good, right?

Well, it could be better. While the BCCI has given a rough idea of the things to come in the aforementioned itinerary, they’re yet to finalize on a full-schedule. A somewhat concerning observation; considering Cricket Australia and West Indies published the BBL and CPL timetables respectively, immediately after confirming their leagues. So, why the delay?

Sources speculate that VIVO’s decision to pull out as the title sponsors for this season has created some monetary issues. VIVO, the China-based smartphone-manufacturing company, primarily funded the IPL’s operations from 2016 to 2019; but entered into a cold-situation with Indian cricket-board ever since border tensions between the two countries started escalating. So until the BCCI fixes a new title-sponsor, things could take a while to finalize.

A second, potential impediment to the 2020 IPL comes from the Confederation of All India Traders (CAIT). The CAIT isn’t keen on the BCCI organizing the IPL amidst the COVID-19 pandemic, and, reportedly, has also urged Union Home Minister Amit Shah and External Affairs Minister S Jaishankar from giving the BCCI a go-ahead on the matter.

“We have written to Mr. Shah and Mr. Jaishankar. The government shouldn’t approve the board from organizing the IPL; it flouts all the existing health-protocols that are in place. Frankly, it’s contradictory to the government’s policy against dealing with the coronavirus scare,” a reliable CAIT source was quoted by The Quint.