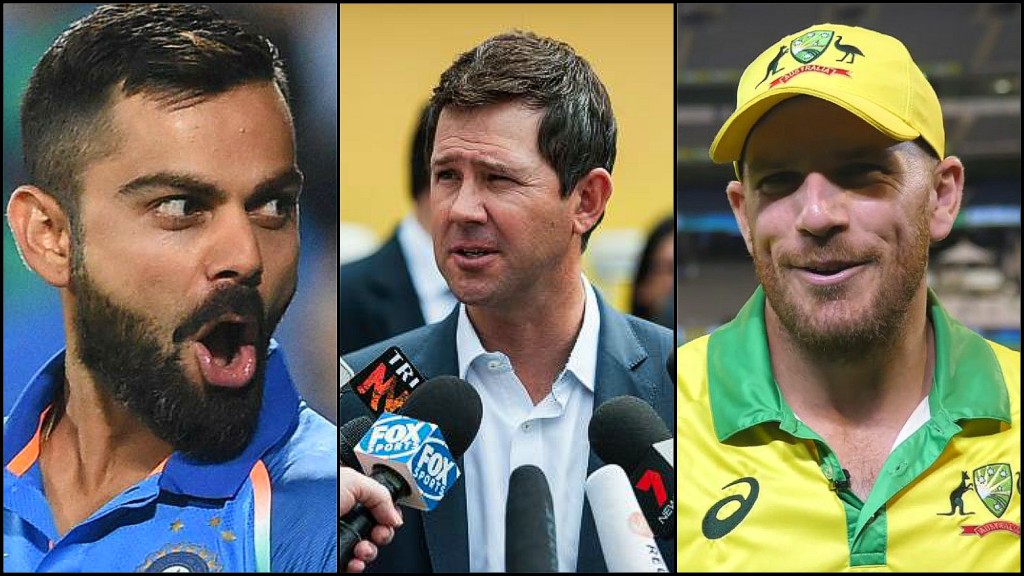 India is set to play 3-match ODI series against Australia at Mumbai, Rajkot and Bengaluru. In recent time, only Australia has dominated the Indian side in India. Both teams clashed in a 5-match ODI series in 2019 and Aussie side had clinched it by 3-2.

This is going to be a tough series for both sides as compared to their recent series. Both teams are having big names in their respective squads. However, former Australia captain Ricky Ponting has named the clear winner of the series. The 45-year old feels that the Aussie side is going to dominate India once again.

Ponting replied to a fan who asked him to predict the result of the series. Ponting wrote, Australia will be full of confidence after an excellent World Cup and a great summer of Test cricket but India will be keen to redeem themselves from the last ODI series loss against Australia. Prediction: 2-1 Australia,”

I think he'll do a great job for Australia in the middle order. He's a very good player of spin, a very good runner between the wickets, gun in the field and can bowl some handy leg spin so the overall package is very appealing https://t.co/AUaDdU9yWL

Marnus Labuschagne whose incredible form in test cricket has earned him an ODI call-up will be player to watch out for. One fan asked Ricky Ponting about Labuschagne’s future in limited-overs cricket. Punter replied, “I think he’ll do a great job for Australia in the middle order. He’s a very good player of spin, a very good runner between the wickets, gun in the field and can bowl some handy leg-spin so the overall package is very appealing.”