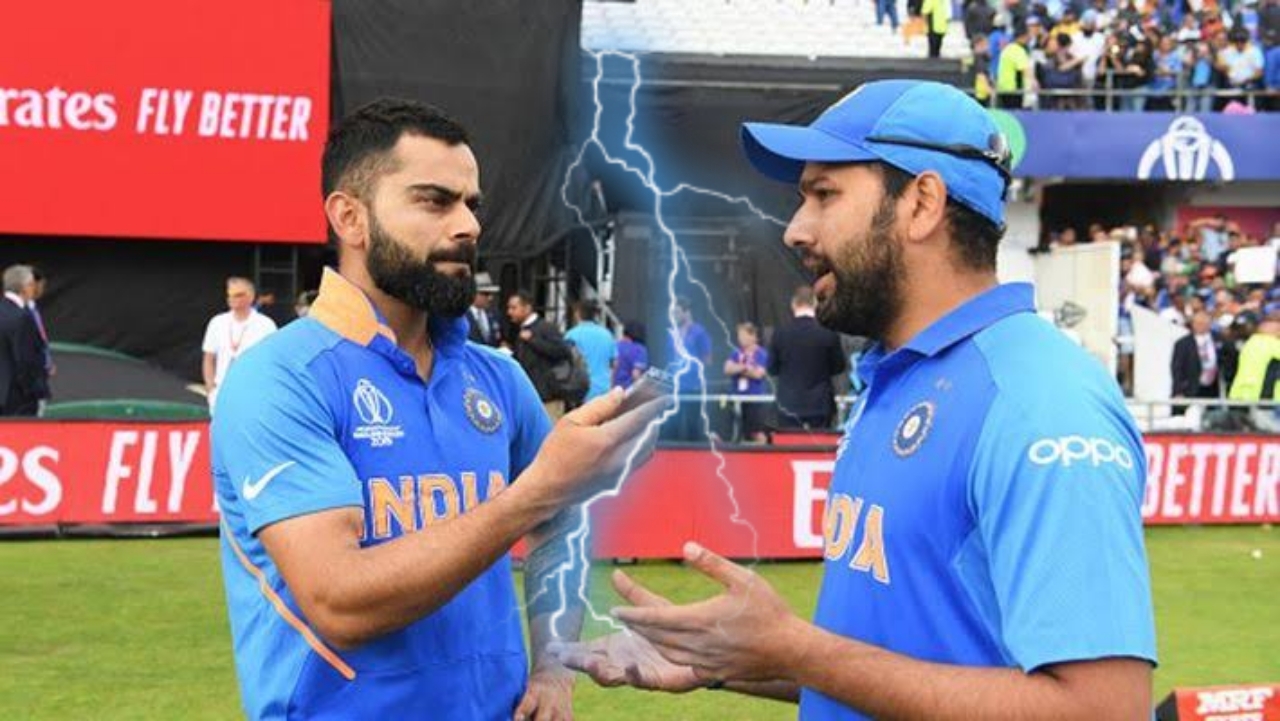 Despite topping the points table and dominating in the whole world cup, the Indian team was knocked out after defeat against New Zealand in the semi-final. Virat Kohli led team India underperformed in the big match. Now there are reports that there is a rift in team India.

Dainik Jagran has claimed that everything is not well in the Indian team. Captain Virat Kohli and coach Ravi Shastri have taken some of the biased decision which has left the team divided. Team India has divided into two groups, one group is with Virat Kohli’s side while the other supports Rohit Sharma.

According to the reports, there is a strong bias in player selection. Players who are in Virat Kohli’s side are selectors’ favourites. One of the examples is Vijay Shankar getting the place in world cup squad ahead of Ambati Rayudu.

There is a report that KL Rahul is highly backed by team management as he gets chances despite inconsistent performance. Also, as per reports Yuzvendra Chahal always gets the advantage of being a part of Virat Kohli’s RCB. He gets preference over Kuldeep Yadav when the situation demands only one wrist spinner and has to drop one.

According to Dainik Jagaran, some players are not happy with the head coach Ravi Shastri and bowling coach Bharat Arun and want them to leave the team. Ravi Shastri was appointed as coach after Anil Kumble was forced to resign as Virat Kohli was not happy with him.

The report also claimed that Kohli and Shastri are supported by CoA chief Vinod Rai. Thus they have the power to remove, replace players.

Now team India will tour West Indies in August for T20I, ODI and Test series. Virat Kohli, Jasprit Bumrah and some other players likely to be rested for the tour.