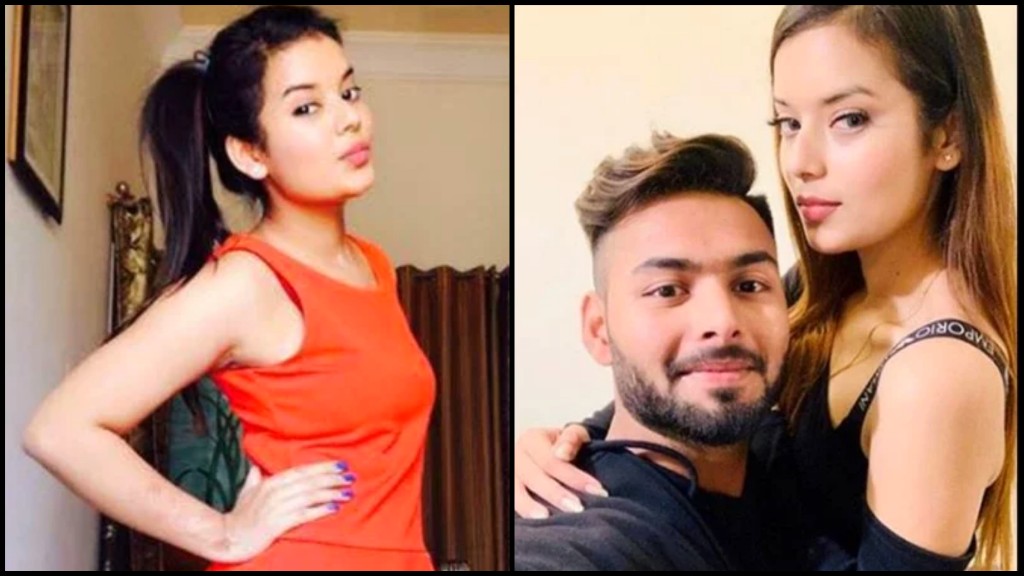 India lost the first ODI against West Indies as they failed to break Shimron Hetmyer and Shai Hope’s partnership. Both Caribbean batsmen frustrated Indian team as they put a 218 runs partnership for the 2nd wicket. Hetmyer thrashed Indian bowling by scoring 139 off 106 balls and he was well supported by Shai Hope who remained unbeaten 102 off 151 balls.

Although, one positive thing for India in this match was Rishabh Pant getting runs. The southpaw scored his maiden ODI fifty. He scored 71 off 69 after coming to bat when the team had lost 3 wickets on 80 runs. Before this knock, Pant’s performance was not good as he failed to live up to the expectations. He was heavily criticised for his performance in Bangladesh and West indies t20 series.

Even the crowd in the stadium were chanting MS Dhoni’s name after his minor mistakes. Virat Kohli had requested the crowds to not demotivate the 22-year old wicket-keeper. Rishabh Pant thanked Virat Kohli for trusting his abilities after his 71-run knock. Chennai crowd was also spotted chanting Rishabh pant’s name during his knock. Pant thanked the crowd saying, “It is important when crowd supports you.”

Rishabh Pant’s girlfriend Asha Negi was also seen hailing the batsman after his reviving knock. She went onto call him ‘The King’ on her Instagram story. Isha Negi, who is a social media influencer took to Instagram with a screenshot of India’s final score – a graphic of BCCI’s official social media page and showed her love for Pant calling him ‘The King”. 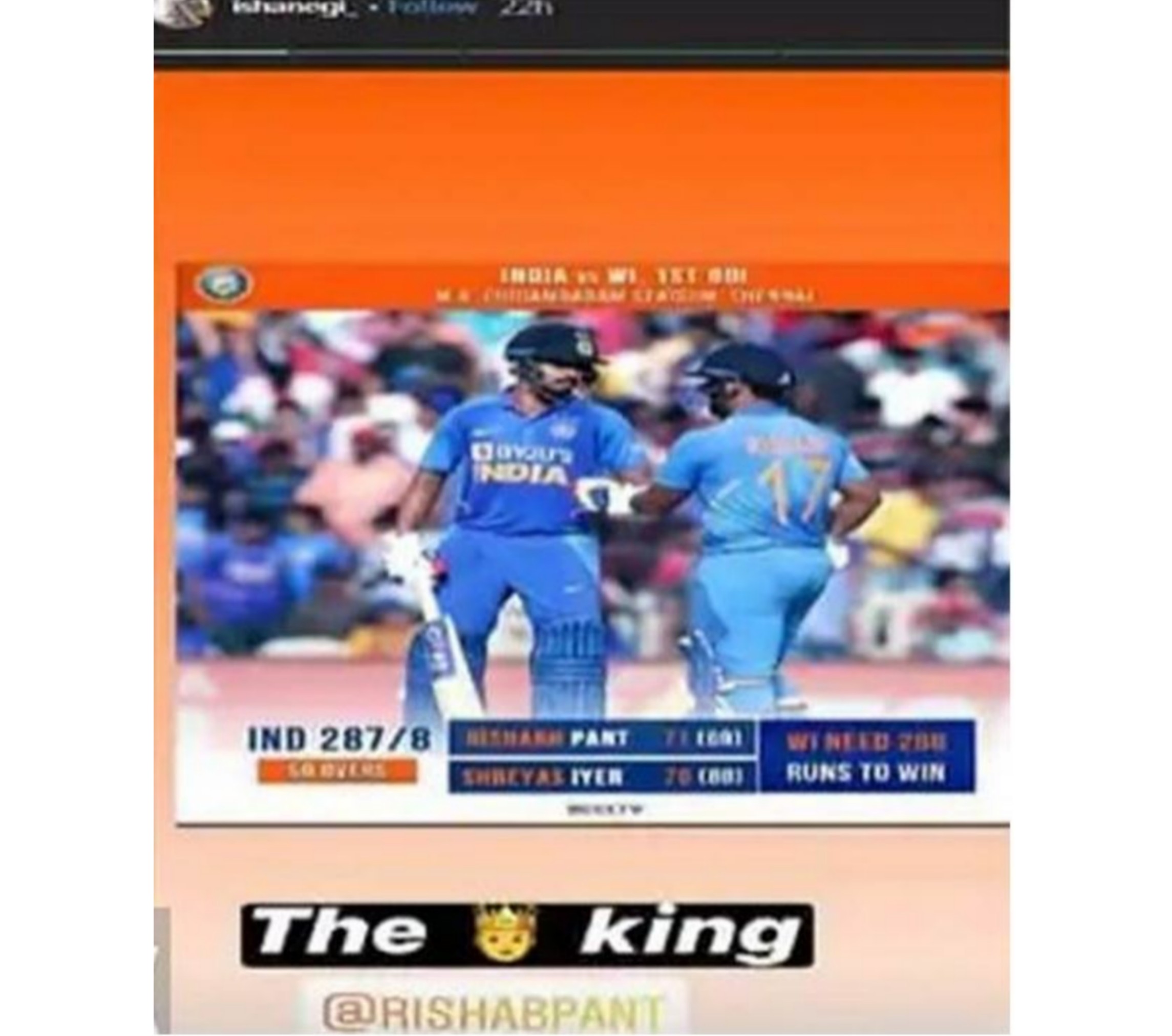 Pant gets praise for his knock while some feel he could do better as he once again did the same mistake playing a rash shot and gave away his wicket. There are two more matches left in the series which to be played on today and 22 December. Today, both teams will meet each other at Visakhapatnam.