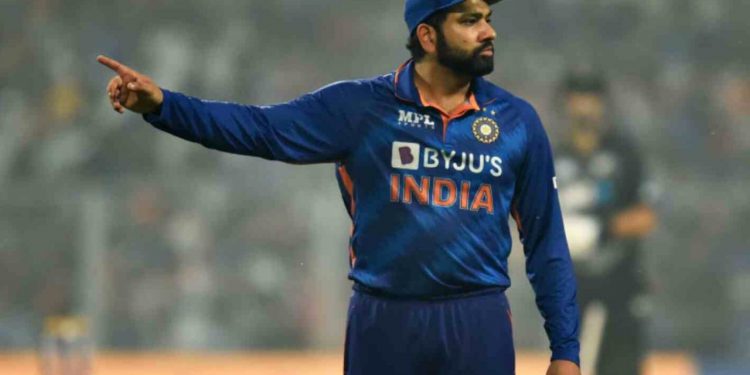 The Indian team recently whitewashed New Zealand in a three-match T20I series and also laid their hands on the trophy of the Test series, winning it 1-0. However, they are making the headlines because of the wrong reasons lately. A controversy has garnered them the attention of the fans and media.

Rohit Sharma is now appointed as the ODI captain of India, taking the baton from Virat Kohli after the BCCI and selectors decided to sack the latter from the captaincy. With Rohit already leading the team in the T20Is, selectors chose to go with the conventional theory of single captain across the 2 white-ball formats.

“It’s a call that the BCCI and the selectors took together. Actually, the BCCI had requested Virat to not step down as the T20I skipper but obviously, he did not agree. And the selectors then did not feel it right to have two different captains for two white-ball formats,” BCCI president Sourav Ganguly was quoted as saying to ANI.

No Change in Rohit Sharma’s salary after promotion

A+ is the top bracket contract, followed by A, B and C. The annual salary of a player contracted under A contract is 5 crore, while it is 3 crore and 1 crore with B and C respectively.