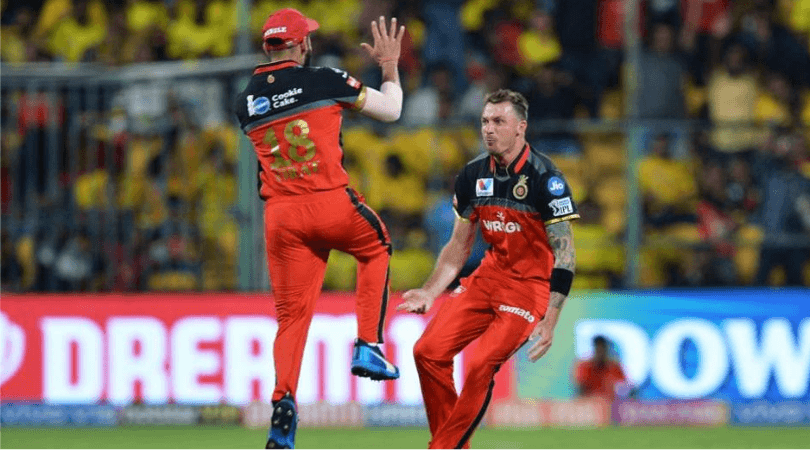 Royal Challengers Bangalore director of cricket operations, Mike Hesson revealed that buying Steyn was always in franchise’s plans. In fact, Virat Kohli was keen to get back him in the squad. But the franchise didn’t put a bid on the South African as his price would have risen. In last season, Dale Steyn had played 2 matches for RCB before being ruled out due to injury.

The South African pacer is excited about returning to the Bangalore franchise. On Saturday, during a Q&A session on his Twitter account, Steyn responded to fans’ questions. Steyn is confident that his presence is going to matter in lifting the maiden IPL title for Royal Challengers Bangalore. Below are Steyn’s answers to the questions asked by fans in Q&A.